Brooklyn practice Home Studios has transformed a former railway building in Madison, Wisconsin, into a restaurant that celebrates ‘the golden age’ of rail.

The Harvey House restaurant is named for Fred Harvey – an ambitious restaurateur who opened a chain of restaurants in train depots in the 1880s. Judy Garland famously played one of his waitresses, known as the ‘Harvey Girls,’ in the 1946 musical of the same name. The restaurant takes over the Milwaukee Road Depot’s old baggage claim building, transforming it into a 5,000 sq ft prewar-style dining room.

Wood and glass partitions have been installed across the Madison restaurant to separate dining and drinking areas and the kitchen. A decommissioned train carriage (that doubles as a private dining room) can also be glimpsed through a glass wall parallel to the train tracks. 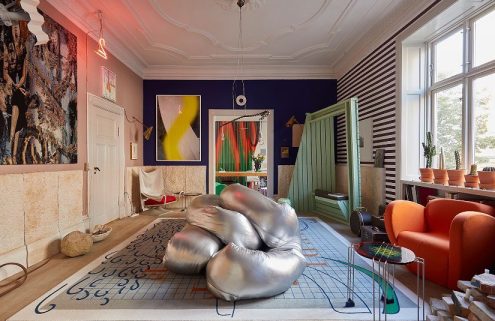 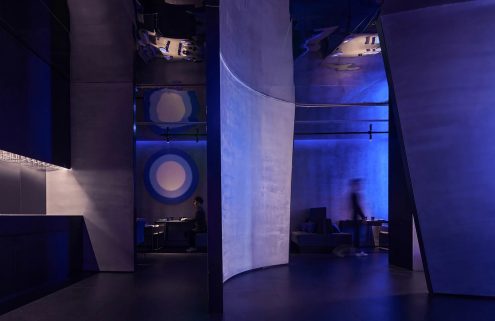 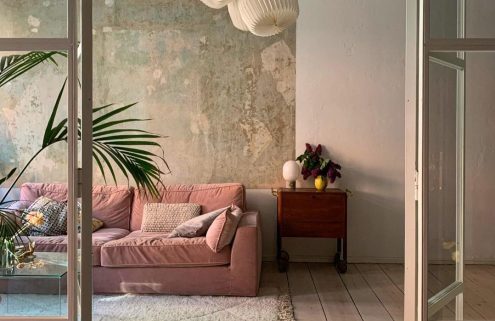