Will the new ‘Shazam for art’ app change the gallery experience forever? 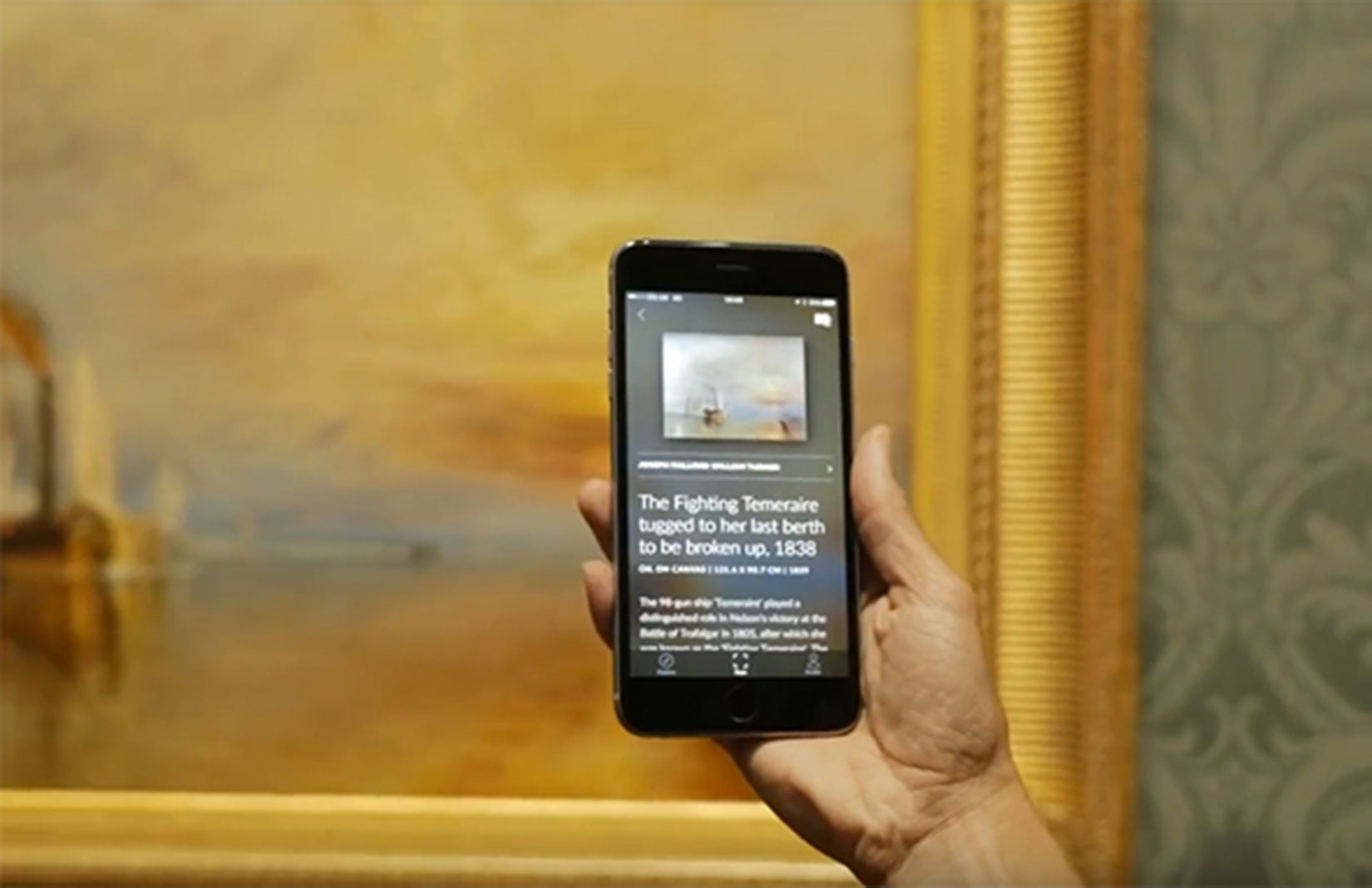 New app Smartify aims to be the ‘Shazam of the art world’, giving users instant information about thousands of artworks on show in public galleries across the world.

The smartphone and tablet app uses image recognition technology to scan and identify artworks, earning comparison to the famous music app, founded in 1999. Smartify also provides audio interviews with artists, as well as hidden stories about the pieces and curatorial information, acting as a free hand-held tour guide for curious gallery-goers.

‘[Smarify] seamlessly ties together context, history and the artist’s voice to provide a rich and interactive experience,’ says Nick Sharp, digital director the Royal Academy of Arts in London. ‘Our mobile devices can act as notepad, sketchbook, camera and now interactive guide.’

So far 30 worldwide institutions have partnered with the art app, including London’s Royal Academy of Art and National Gallery, New York’s Metropolitan Museum of Art and Amsterdam’s Rijksmuseum.

Smartify has also teamed up with the Wikimedia Foundation to access Wikipedia’s image gallery, increasing the accuracy and speed of its image recognition technology.

But it’s not just an ephemeral VR experience: users can curate their own art catalogue, saving artworks and all their linked content to a personal digital archive which can be shared with other Smartify users.

Says Smartify co-creator, Anne Lowe: ‘We hope to reframe the use of mobile phones in the gallery space as engagement rather than distraction. We invite users everywhere to follow their curiosity, discover more about collections and exhibitions, and build their own personal collection of favourite works to share.’

Read next: Ikea’s augmented reality app lets you try out furniture in your home 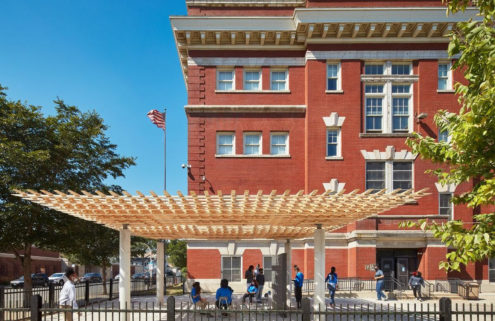