What will Jay-Z and Beyoncé do with their New Orleans church? 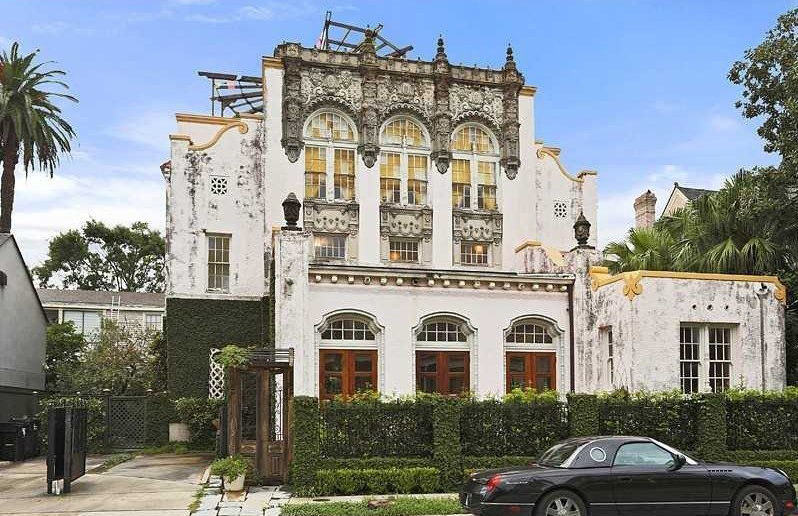 Hip-hop power couple Jay-Z and Beyoncé have moved a step closer to sainthood after buying a converted New Orleans church for $2.6 million (£1.65 million).

Mr and Mrs Carter acquired their new 10,000 sq ft building under the company alias of Sugarcane Park, which shares a mailing address with Beyoncé’s management on public records.

The former Spanish baroque church, built in 1927 in the city’s Garden District, measures more than 10,000 sq ft with ceilings up to 26 ft high. It became a ballet school in 1978 when the church congregation sold the property to local dancer Harvey Hysell. By 1999, the place had already been converted into a home.

The question is: what will Jay-Z and Beyoncé do with their latest purchase?

It could provide a base for the couple closer to Beyoncé’s sister Solange, who married a New Orleans native last year and co-owns Exodus Goods, a fashion boutique in the city.

But the musicians could instead convert the church into a recording studio. In the lead up to the sale, the property attracted interest from actors and musicians curious about what they could do with the space prior to Jay-Z and Beyoncé making a splash.

[via Curbed and NME] 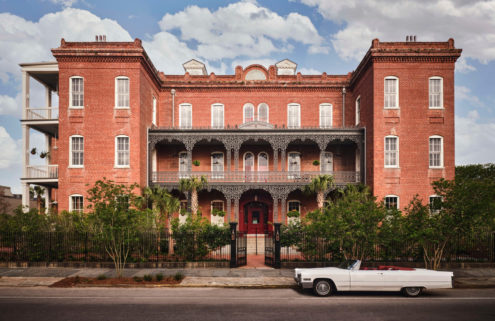 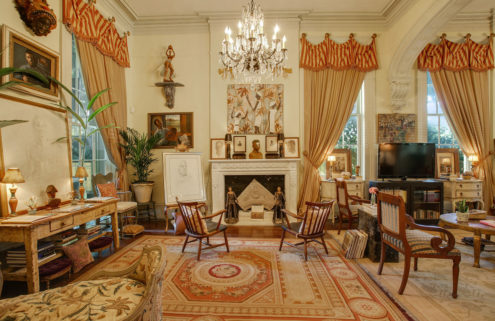 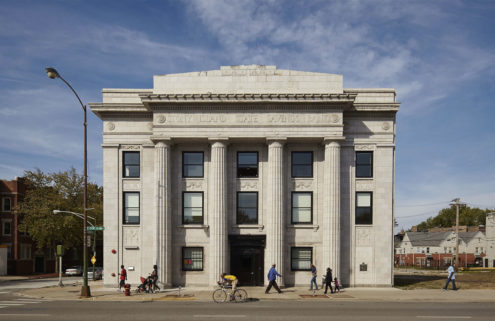 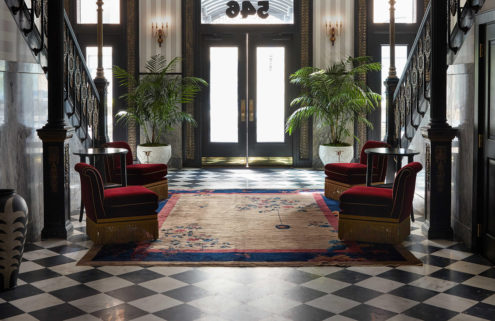