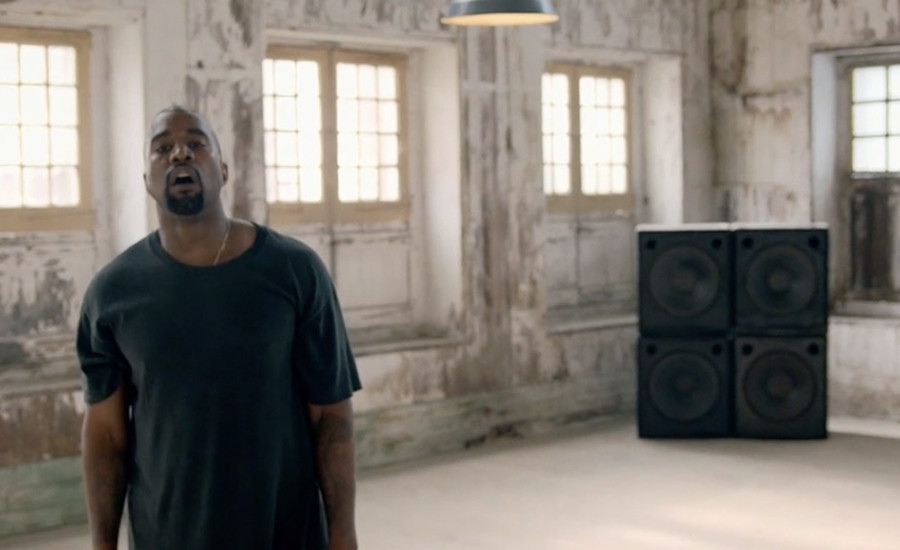 The Steve McQueen-directed video of a frenzied Kanye West stomping around the Historic Dockyard Chatham in Kent has finally hit the internet.

Initially screened last summer at LACMA, the nine-minute film of ‘All Day / I Feel Like That’ was shot inside the former dockyard’s Grade II*-listed Tarred Yarn Store. 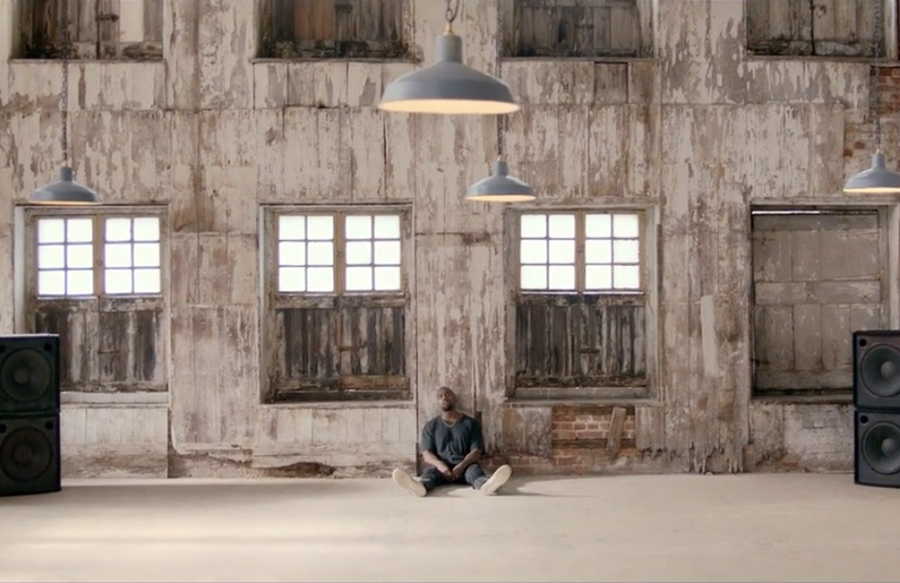 The site, just outside of London, was built in 1791 as a rope-making base for the dockyard, which was once the centre of British shipbuilding. These days, the wood-clad setting is a popular film location and has previously been used for scenes in Les Misérables and Guy Ritchie’s Sherlock Holmes film.

West and 12 Years a Slave director McQueen previously worked together on the rapper’s 2013 VMA performance of ‘Blood On The Leaves’. 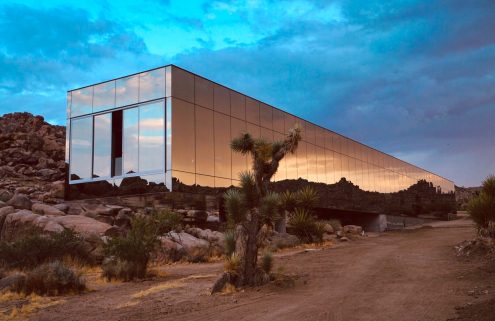