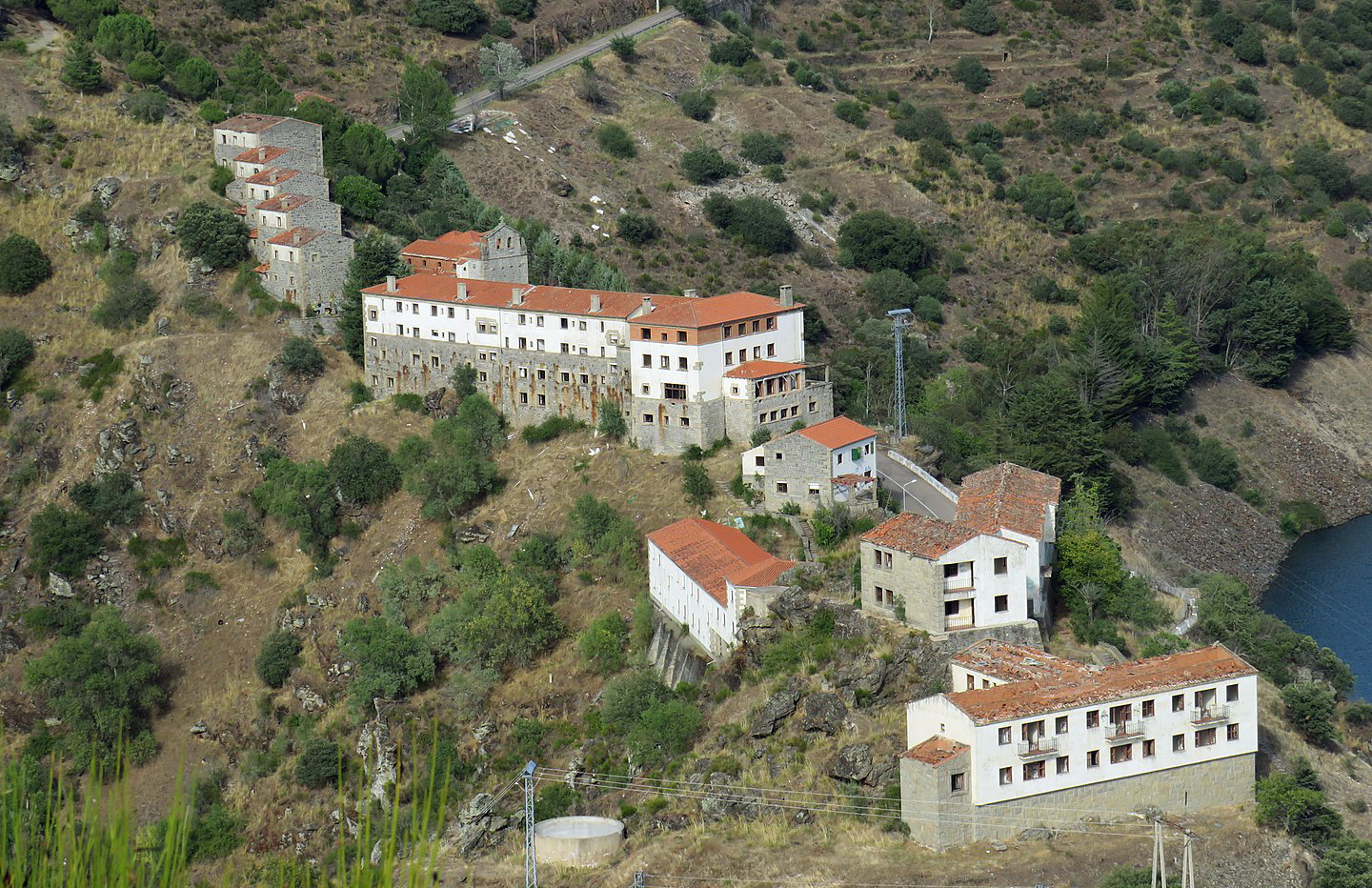 It’s been empty for over 30 years and is currently facing demolition, but the Spanish village of Salto de Castro is hoping its modest €260,000 price tag will tempt a new owner to bring it back to life.

The sale includes 44 homes, a bar, a school, barracks and a church, all located inside Spain’s Arribes del Duero Natural Park in the west of the country, close to the Portuguese border. The Duero River runs through the region, which is known for having the deepest gorges in Spain.

Salto de Castro – originally built to house hydroelectric plant workers – has been owned by the same family for the last 20 years. However, their plans to convert it into a hotel were put on hold following the 2008 recession. The site has been listed several times, although its current price tag is much reduced from the previous asking prices of €6.5m and €1.75m.

Reports suggest the village will require a significant amount of investment to make buildings habitable once again. However, Salto de Castro occupies an appealing spot next to the Duero River, in a part of Spain known for its warm climate and wildlife – including its population of golden eagles and black swans.

Buyers will have to move quickly, with hundreds of people rumoured to be interested in the village. Idealista has the listing.

Read next: An 1850s bank is ripe for conversion in Castlemaine, Victoria