Tom Hanks’ silver bullet Airstream could be yours 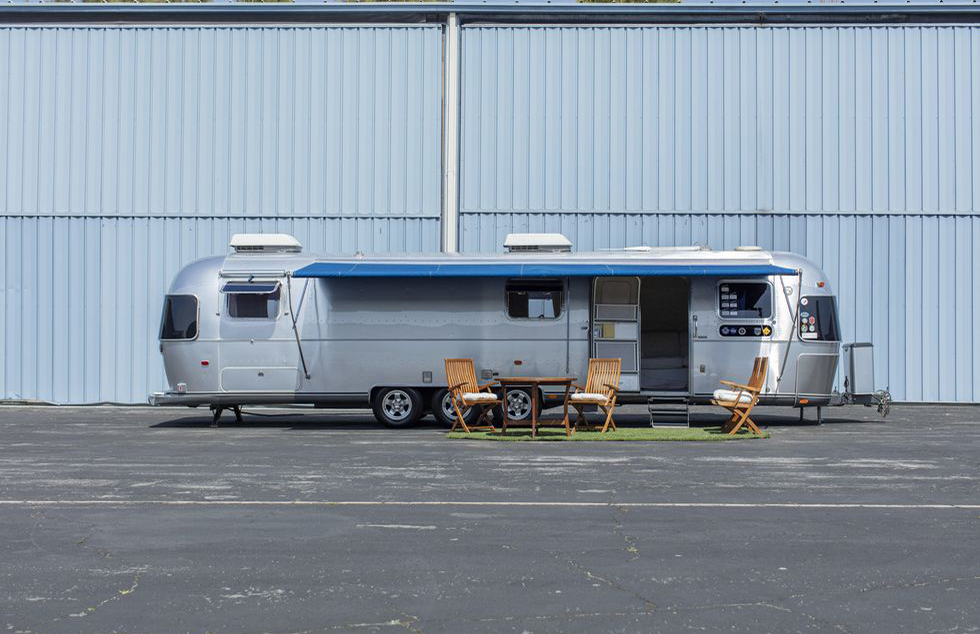 A gleaming 1992 Airstream, used by Tom Hanks as his film set home-from-home, is on the auction block – and it’s expected to fetch upwards of $150,000.

The 33-ft Model 34 Limited Excella Travel Trailer was a regular sight on Hanks’ film sets through the 1990s, having been ordered by the actor to save him from the ‘ugly decor and horribly uncomfortable furniture’ of regular trailers.

Its Hollywood history is emblazoned on the Airstream’s windows, covered in replica clapperboards from the 18 locations it visited in the last 28 years. Hanks has also ‘autographed’ one of the trailer’s air conditioners.

Hitting the Bonhams block on 13 August, the Airstream trailer includes tableware, espresso makers, and teak furniture, as well as a bright blue awning and a mirror circled by Hollywood lights. The auction house promises the interiors are as immaculate as the trailer’s sleek silver shell, with the inbuilt kitchen, bathroom and futon platform ready to be hitched up for new adventures.

A UFO home has landed in the Somerset countryside 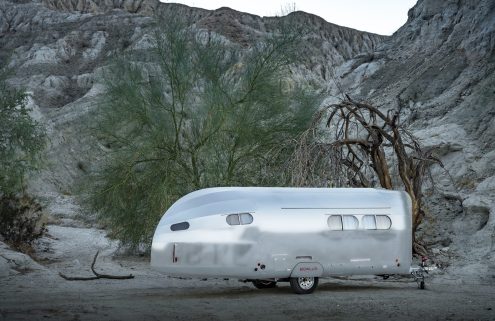 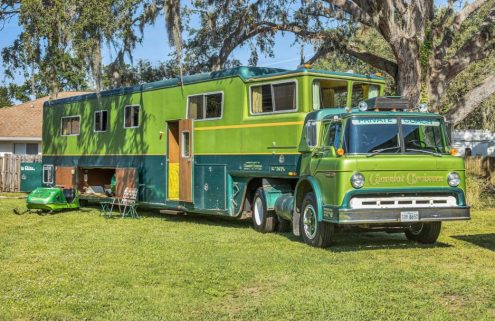