This Victorian warehouse loft in London has a musical past 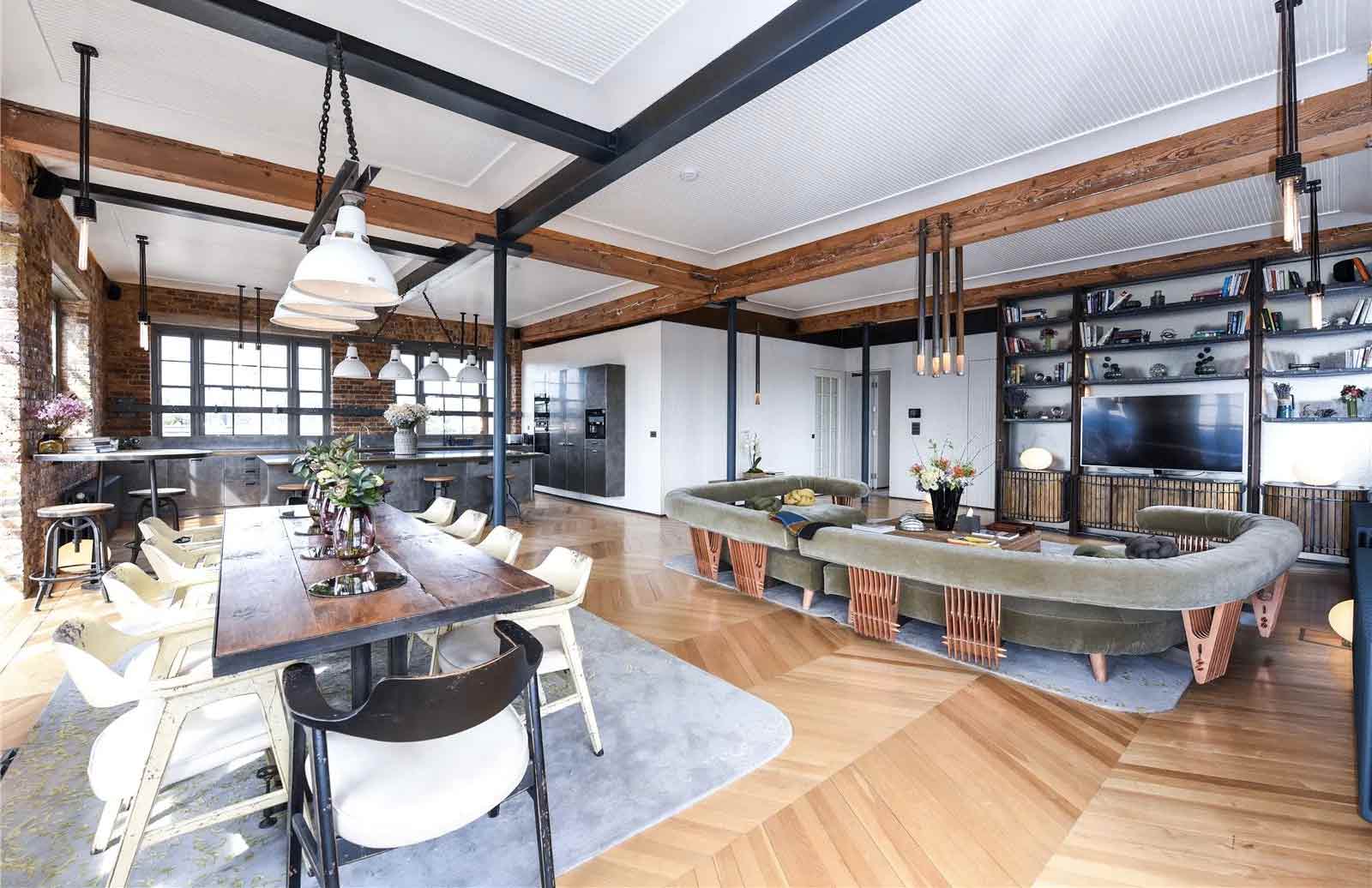 The home is part of Chappell Lofts, a converted Victorian factory once belonging to piano manufacturer Chappell & Co, whose clients included Beethoven, Strauss and Sibelius. It was used to make parts for Supermarine Spitfires during World War II and later became the Chalk Farm Photographic Studios.

A terrace, a Juliet balcony and a dark steel kitchen also feature in the 2,003 sq ft London property, which is on sale for £3.65 million with United Kingdom Sotheby’s International Realty.