This guy sings the same song in 15 different places. Hear the results 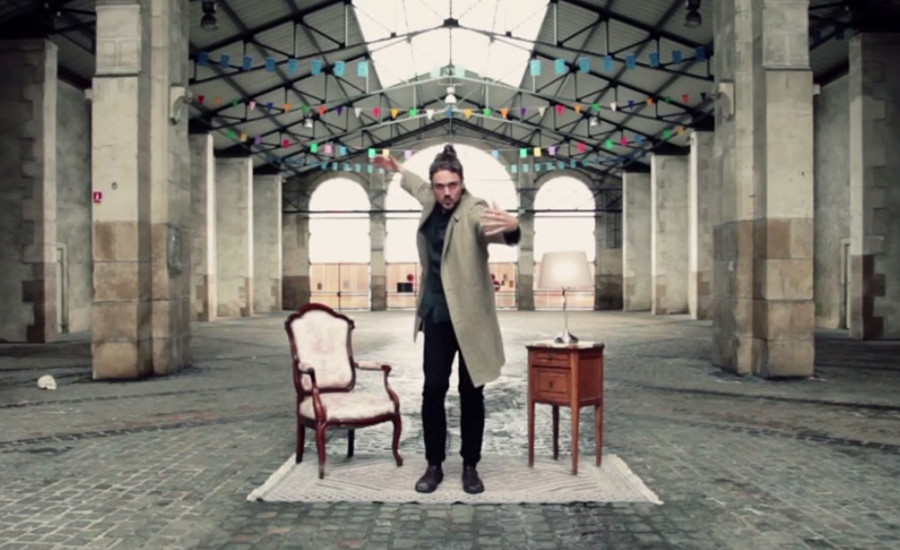 How does space affect sound? Austria-based director Vincent Rouffiac decided to put this to the test, asking Parisian art rocker Joachim Müllner to sing the same song in no less than 15 different locations.

Venturing everywhere from a church to an underground bunker in the French town of Courtenay, Müllner sang a cappella, letting the architecture work its magic. The Wikisinger is the artfully edited result.

‘The idea was to show the importance of acoustic in sound recording but also in our daily life,’ says Rouffiac (of Touché Videoproduktion), who filmed a similar project with a drummer in 2013. ‘Every place has its own acoustic, and influences the perception of each sound.’ 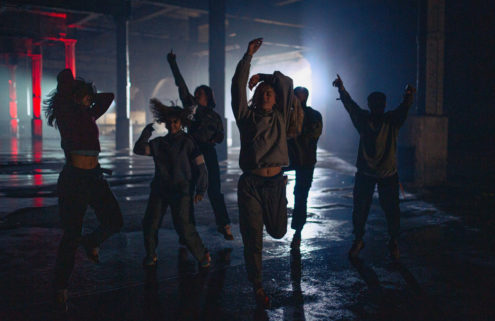