The world’s tallest statue is unveiled in India 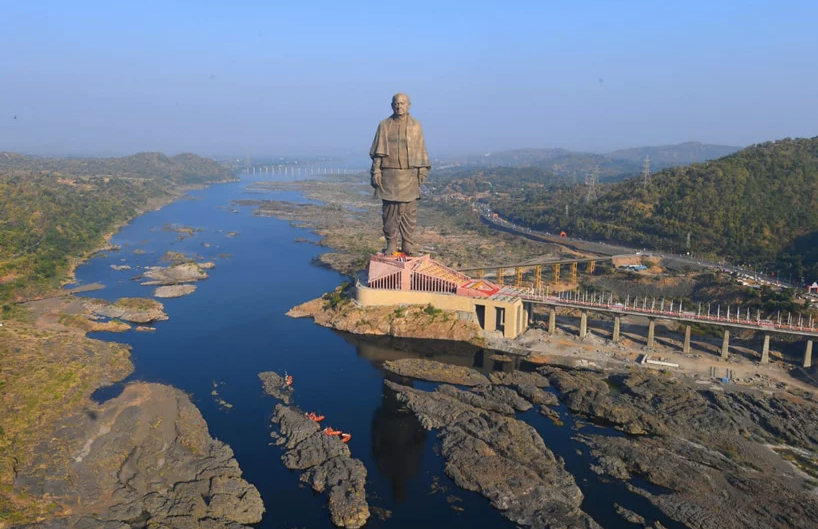 Photography courtesy of the government of Gujarat

The world’s tallest statue has been officially revealed in India – and it’s twice the size of the Statue of Liberty.

‘The Statue of Unity’ is a monument to statesman Sadar Patel, considered the ‘architect of independent India’. The colossal 182-metre high structure was designed by sculptor Ram V Sutar in collaboration with US practice Michael Graves Architecture & Design.

The bronze-clad figure sits atop a museum and visitor centre and took 42 months to construct on Sadhu island, near Navagam in Gujarat at a cost of 29.8 bn rupees.

‘The height of the statue is to remind the youth that the future of the country will be as huge as this,’ said prime minister Narendra Modi.

Read next: Indian temple will be the world’s tallest religious skyscraper 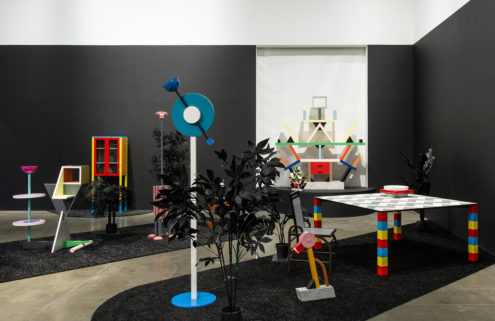 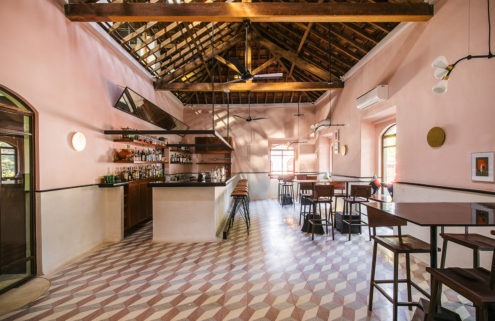