The Design Museum to open its new Kensington home in November 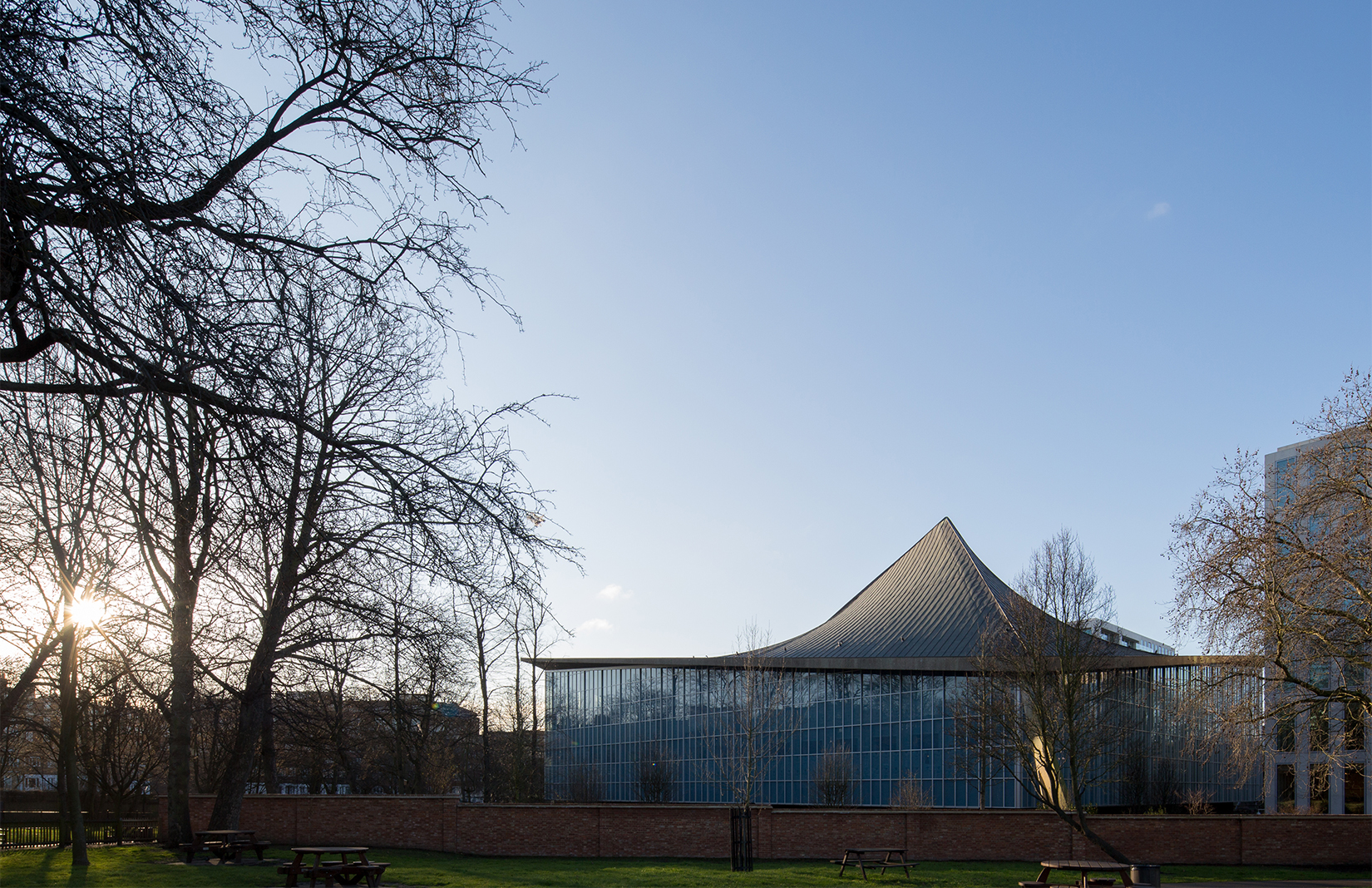 London’s Design Museum will open the doors to its new digs in Kensington on 24 November.

The contemporary design champion is moving from its current location in Shad Thames to the former Commonwealth Institute building, a Grade II*-listed 1960s landmark conceived by architects RJMM.

Its new home, which is being remodelled by designer John Pawson, will provide three times more space and have a learning centre, auditorium, library and a ‘Designers in Residence’ studio.

‘Design is the way to ask questions about what technology is doing to us, to explore how the world will look and work as well as to define new aesthetic approaches,’ said museum director Deyan Dusjic.

The Kensington space will have a permanent exhibition to address some of these questions. Called ‘Designer Maker User’, the display will showcase the world’s most recognisable consumer goods, including a Vespa Clubman scooter, a Sony Walkman and an AK47 assault rifle designed by Mikhail Kalashnikov.

As part of the permanent collection, the museum is also planning a ‘crowdsourced wall’ and is currently inviting the public to suggest objects for the display.

‘Since 1989 the museum has always led the way and been the first to show some of the work and inspirations of many of the most important designers and architects on the planet,’ said Sir Terence Conran, founder of the museum.

‘If you forced me to pick the single most rewarding achievement in my long design career then I would not hesitate to say founding the Design Museum in London.

‘[The new museum] will make my long lifetime in design absolutely worthwhile.’

An inaugural exhibition called ‘Fear and Love’ – exploring the impact of a constantly changing world – will kickstart life for the museum at the former Commonwealth Institute.

Its current site in Shad Thames will close on 30 June. The building will then become an archive for Zaha Hadid as well as an exhibition venue. 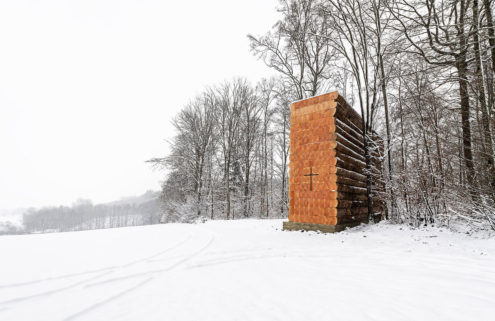