Property of the week: a sprawling loft in Birmingham’s former MI5 offices

Within the city’s jewellery quarter

Via The Modern House

Birmingham’s Jewellery Quarter was the heart of Europe’s jewellery trade and the birthplace of technology during the 1900s. But more recently, it has been home to the UK’s counter-intelligence service…

This sprawling 3,238 sq ft occupies the entire second floor of MI5’s former offices on Water Street, known as Viceroy House. RIBA-award-winners Javelin Block converted the building – which was originally workshops before being taken over by the security agency – in 2011, retaining many of its industrial features as part of its adaptive reuse.

A vast 2,000 sq ft open-plan kitchen and living room forms the heart of the three-bedroom Birmingham property – on the market via The Modern House for £850,000. Large Crittall windows flood the interiors with light, while exposed brick walls, steel pillars and concrete ceilings add to the industrial vibe.

Read next: 3 former military bases that could become spectacular homes 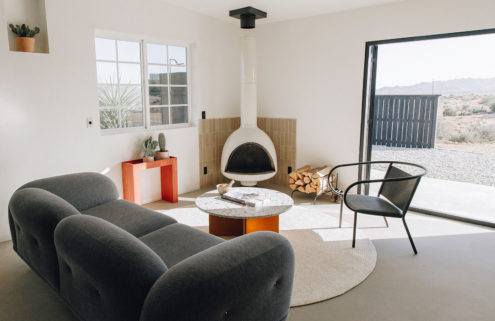 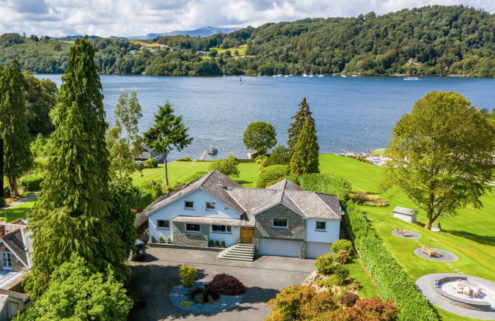 These Rightmove properties had Brits clicking through lockdown