Plans afoot to return Rosa Parks’ home to the USA 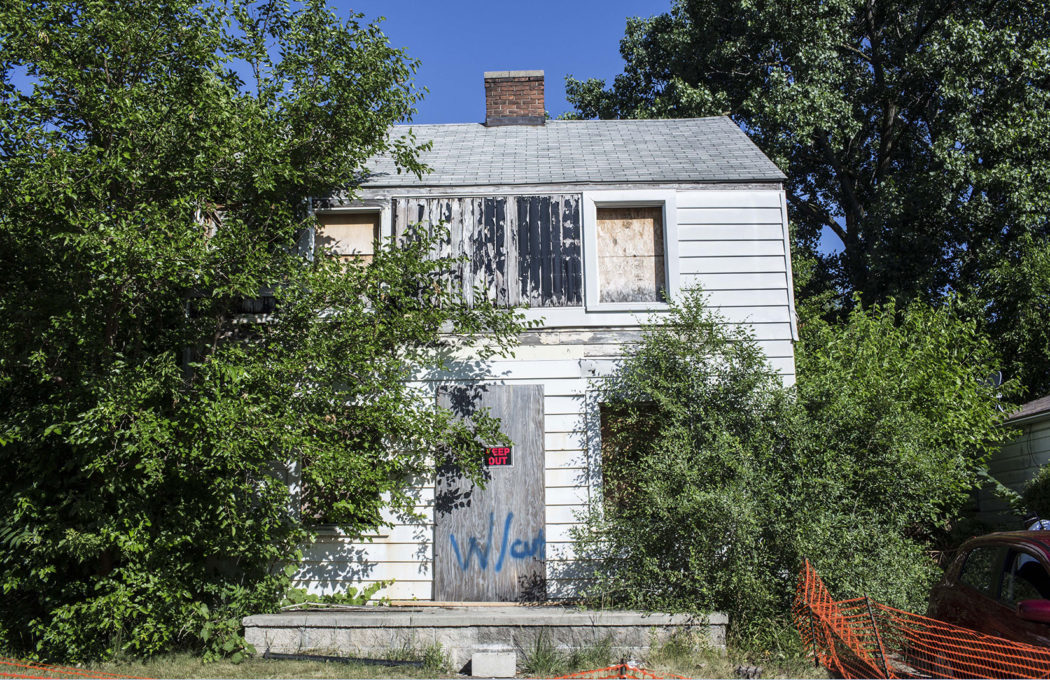 Artist Ryan Mendoza has revealed he plans to return the façade of Rosa Park’s home to the States after rescuing it from the wrecking ball last year and moving it to Germany.

Parks’ niece Rhea McCauley donated the clapboard home, where Parks lived in the 1950s, to Mendoza in 2016 to save it from demolition. Its facade was shipped to Berlin, where it has welcomed thousands of visitors since going on display last spring, but Mendoza wants to return it to the States as a monument for the civil rights movement amid current racial and political turmoil.

‘If you look at the current situation in America, you have all of these monuments to the Confederacy — which are monuments to slavery,’ Mendoza told the Detroit Free Press. ‘There are very, very few monuments to the civil rights movement, which is antithetical to that.’

According to Mendoza, the house is likely to end up in a national museum in DC or New York, after failing to garner interest from Detroit’s cultural institutions. He’s currently fundraising for its return while working on the 440 sq ft home’s interiors.

Back in Detroit, an urban garden has sprung up in place of the torn-down house on South Deacon Street.

Read next: 12 artists homes you can visit for yourself

Candy colours give this historic Berlin apartment a joyful feel 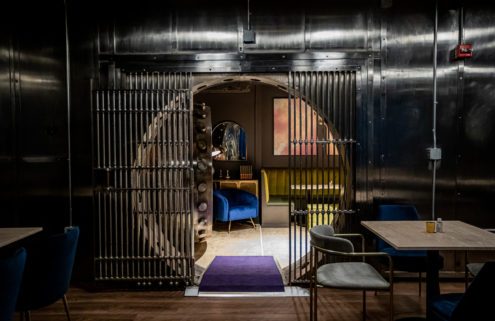