Booth House – offered for sale privately at $1m – was built in Bedford, New York, in 1946 and is the architect’s first big residential project. A boxy cinder-block structure, its midcentury design is a pre-runner to Johnson’s seminal Glass House in New Canaan, and uses the same grassy podium design and floor-to-ceiling glazing which made the latter so famous.

Architect Sirkka Damora and her architectural photographer husband Robert Damora (1912-2009) have lived in the property since 1955. After moving in as renters, they bought the midcentury property in the 1960s and expanded Johnson’s 1,450 sq ft structure by adding a subterranean lower level that opens onto a sunken courtyard.

The couple also built an 800 sq ft studio on the 2-acre lot (which is adjacent to a 36-acre nature preserve) that pays homage to Johnson’s design, with skylights and a glass wall.

Though the Damoras have owned the house for six decades, this is its second outing on the market for the property – Booth House previously listed shortly after the recession in 2010 for $2m, but failed to find a buyer.

‘Sirkka is more concerned with finding appreciative stewards who will preserve the house than she is with the financial return from its sale,’ says the couple’s son, Matt Damora. Now 93 years old and a widower, Mrs Damora is keen to ensure the house is not demolished by a developer. 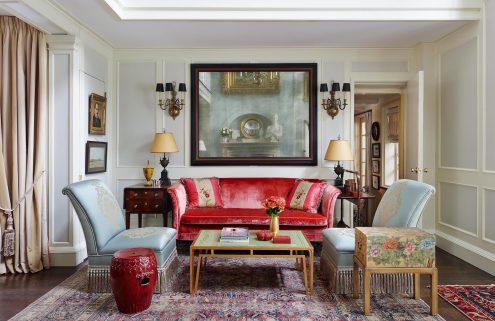 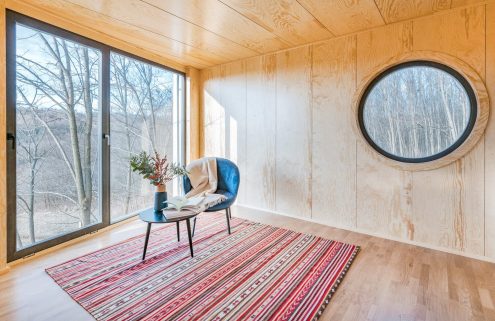 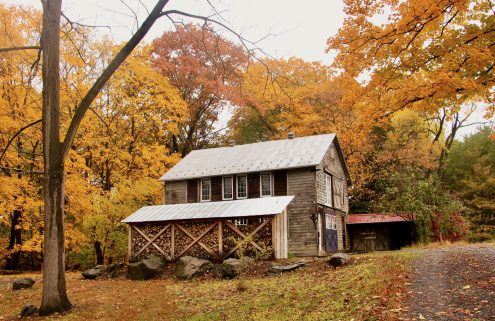