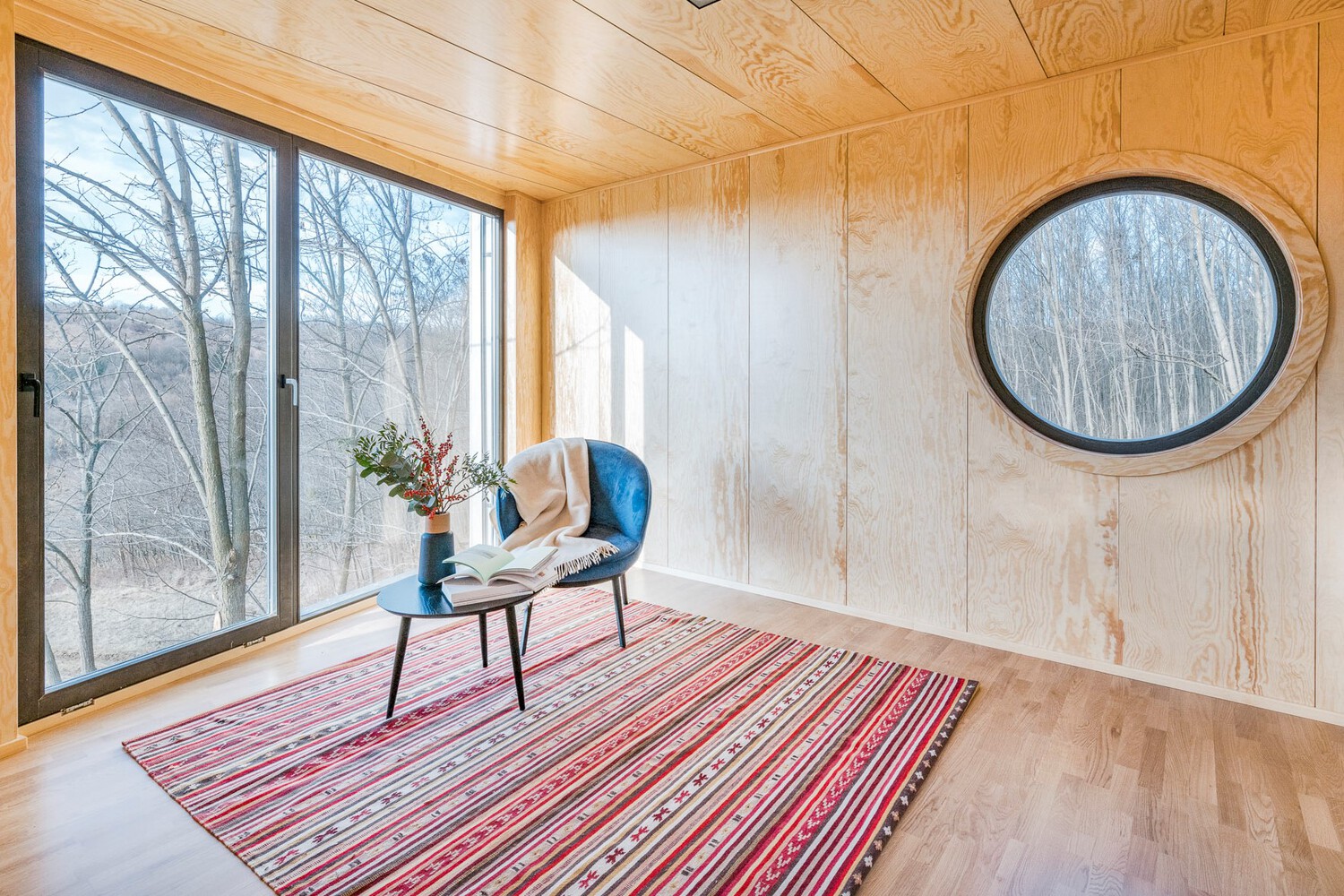 ‘There ain’t no gold in this river, that I’ve been washin’ my hands in forever,’ Adele warbles in the video for Easy On Me. The grammy-winning singer filmed in the ballroom of Vineyard of the St-Agnes Chapel, which is among a cache of intriguing properties for sale or rent this week.

$5.5 m CAD via Engel & Völkers Montréal
Located 90-minutes outside of Montreal, this vineyard estate covers 173 acres of rich agricultural land in the foothills of the Sutton mountain range. It’s named for its historic chapel, though there are actually six buildings on the estate, including a renovated manor house, guest cottage, wine cellars. Canadian wines have been taking off in recent years, and there are over 7,000 hillside vines planted here for rice, red, white and port making as well as a high-spec production facility. It’s a life-changing business venture.

3 bedrooms;  POA via Architecture de Collection
Bubble houses have garnered a cult following for their unorthodox and rarified architectural forms. This 1972 property was designed by Joël Unal and Claude Häusermann-Costy during the height of the bubble craze in Ardèche and expands across 156 sq m, including three bedrooms. Interior spaces are of course round (making furniture placement a little tricky) but there are plenty of organically inspired built-ins and storage, as well as light openings domed ceilings to create a sense of drama and volume within the unorthodox bolthole.

POA direct
Part tree-house, part hut, Wauhaus is the latest prefab offering from Hungarian design firm Hello Wood. The sustainably built cabin perches on stilts, with a floor-to-ceiling picture window at one end and a porthole window on the siding, evoking the feeling of being in a treehouse. As with its other offerings, the prefab comes as a basic model that can be adapted or customised by the user and used as guest accommodation, a rudimentary retreat or work from home space. See more.

A celluloid mansion in Sicily

22 bedrooms; €6m via Italy Sotheby’s International
Cinephiles can’t get enough of this opulent Italian mansion, which was the setting of Francis Ford Coppola’s epic crime-thriller, Godfather III. Though it goes heavy on the medieval vibes, it’s actually a much later construction, built in the 19th century for the noble Pennisi family of Floristella, with no expense spared. Grand fireplaces, exposed stone walls and courtyard vistas are among its many charms and there’s plenty of room for guests – 22 bedrooms fill its upper levels. Take a tour of the imposing Sicilian property.

7 rooms; 10,995,000 DKK via Adam Schnack
In Denmark‘s Hornbæk, this idyllic 1938 villa by architect Poul Ernst Hoff is bookended by beach and forest, and is a stone’s throw from the harbour. Whitewashed interiors have pale wooden floors, bay and oversized picture windows, and Scandi stylings.

Read next: How to infuse your space with Pantone’s ‘Very Peri’

Interior designer Tiffany Duggan on how to blend old and new 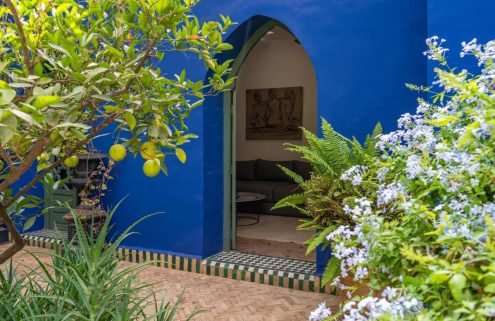 Own the historic villa at Jardin Majorelle in Marrakech