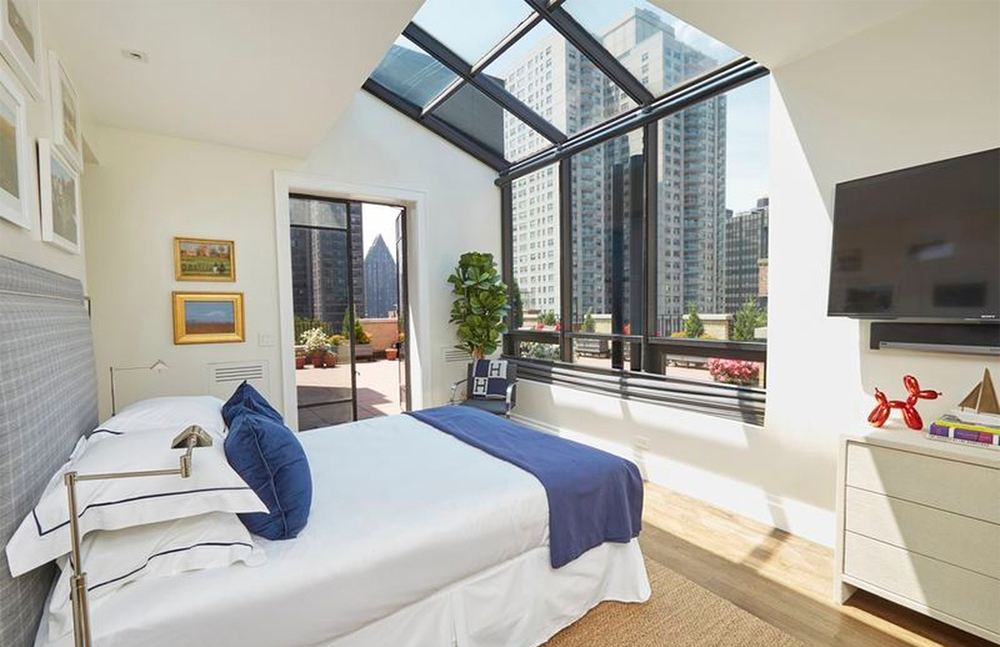 The pair moved into the two-bedroom penthouse in New York’s Midtown East after they married in 1956. It was where Miller wrote the screenplay for The Misfits, the last film Monroe starred in. 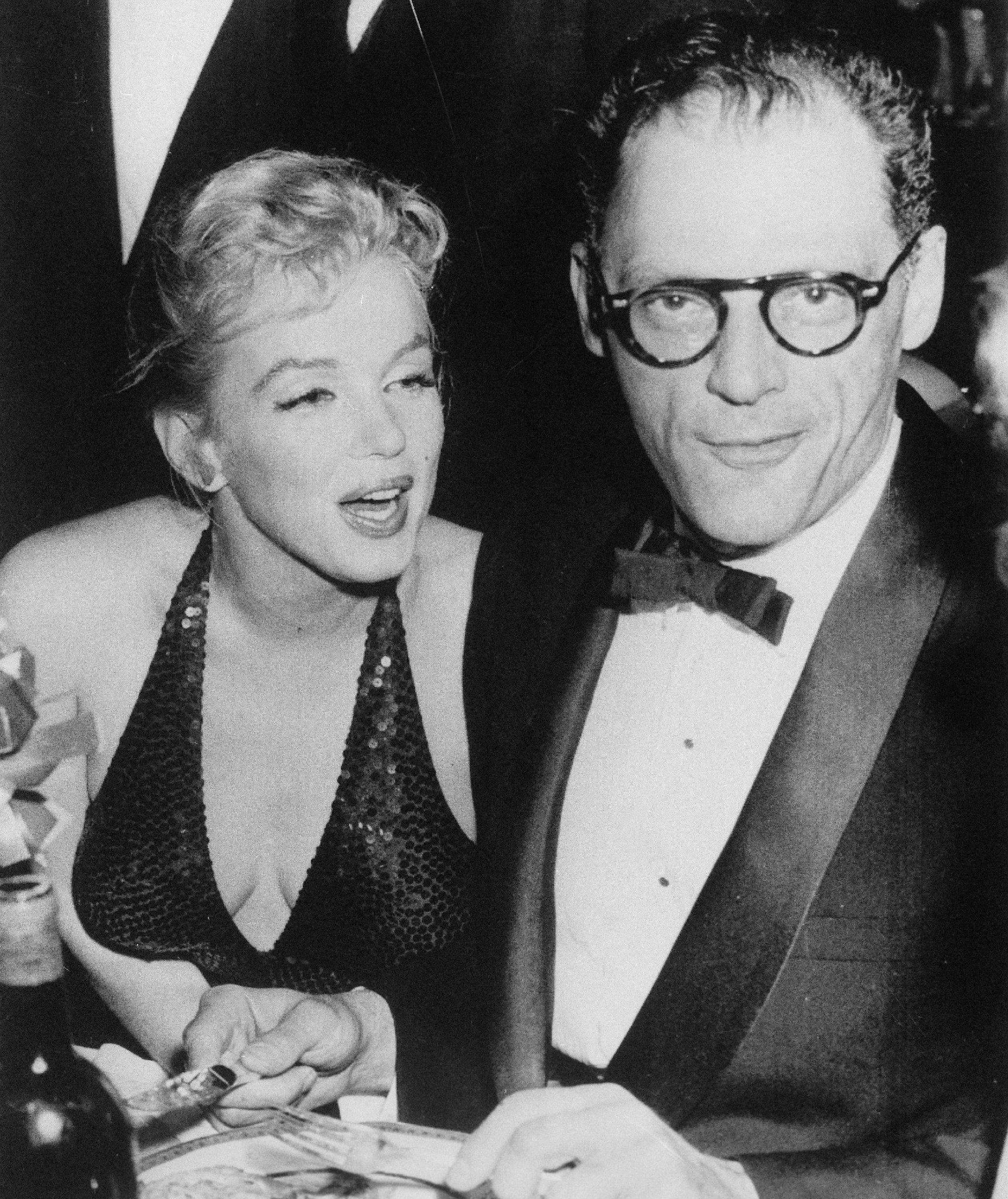 Besides the power couple, the 2,340 sq ft apartment atop the East 57th Street structure, built in 1929, has also been home to fashion designer Bill Blass and singer Bobby Short.

The property comes with a 1,000 sq ft private terrace, which hosted many a party in its day and welcomed guests such as Cary Grant and Marlene Dietrich. 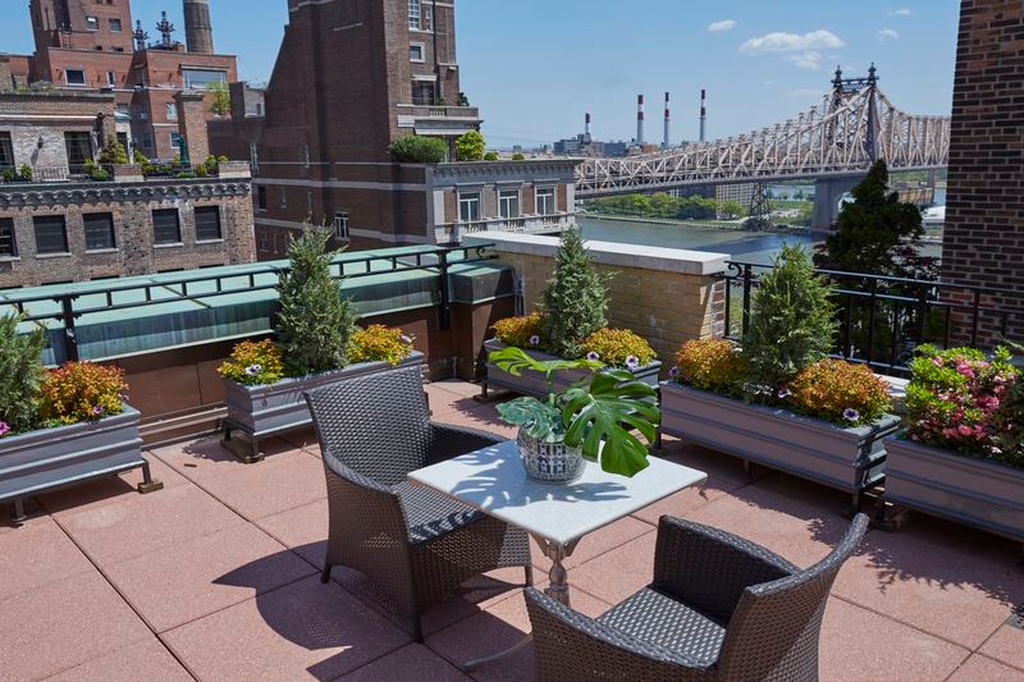 Located close to the riverside with views of the Queensboro Bridge, the penthouse is available to buy for $6.75 million via Brown Harris Stevens.