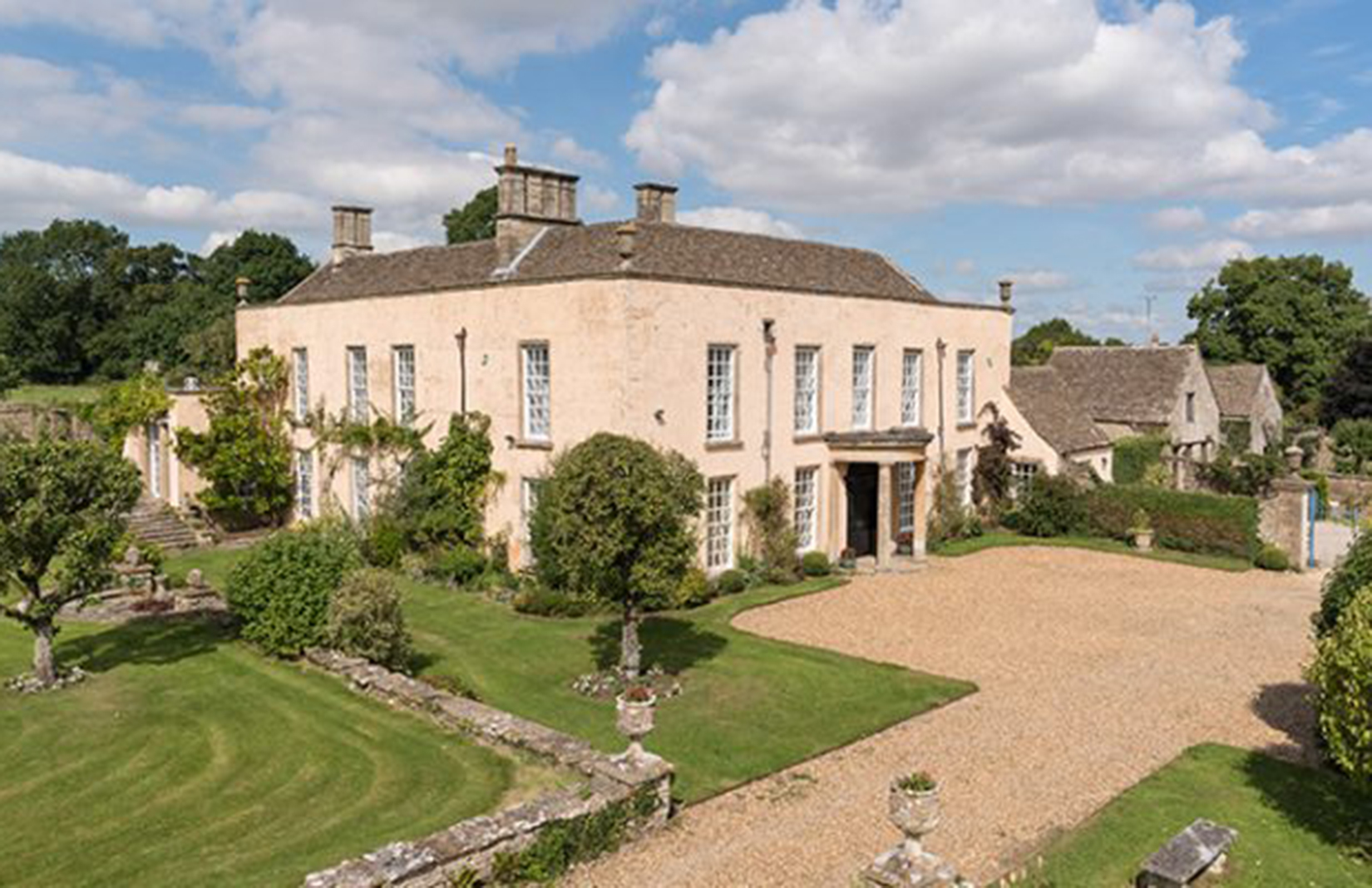 It is a truth universally acknowledged by all viewers of the 1995 BBC adaptation of Pride and Prejudice that the Bennett family’s complaints about their straitened circumstances were unjustified. The golden stones and porticoed entrance of the manor house that masqueraded as Longbourn were just one of the enviable elements of the Bennetts’ idyllic Regency life. 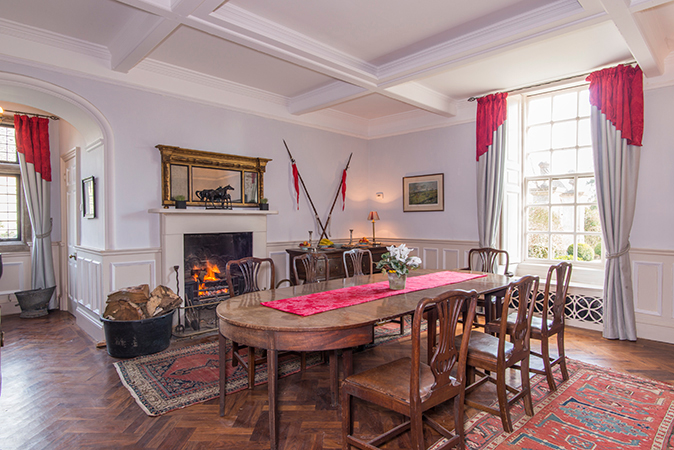 And now the famous house is for sale. The Grade II*-listed mansion, known in the real world as Luckington Court, is on the market via the Cirencester office of Strutt & Parker (+441285 653101) with an asking price of £9m.

As well as inducing envy from Austen fans, the new owner of Luckington Court will be buying an interesting slice of history with their new home. In 1066, the Wiltshire site is recorded to have been occupied by a manor house belonging to King Harold. In the 1940s, it was rented by Guy Vansittart, a member of Z Unit, the shadowy wartime guerrilla unit that operated behind enemy lines in World War II. 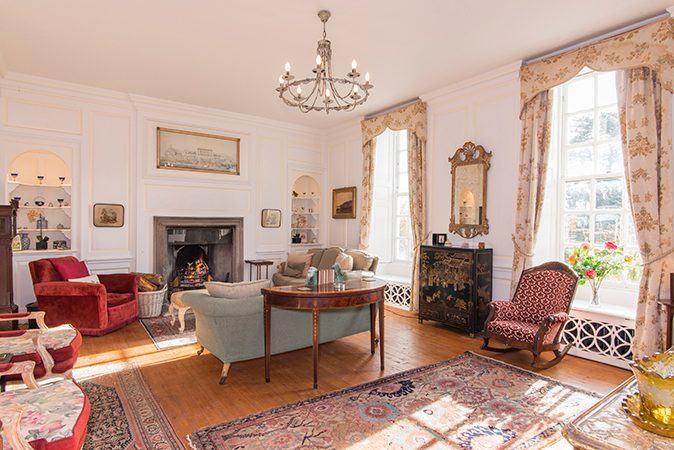 Recently renovated, the seven-bedroom Cotswolds property sits within 156 acres of countryside, streaked through with seasonal springs running down to the nearby river Avon, which is perfect for all forms of sport, be it fishing or Darcy spotting. 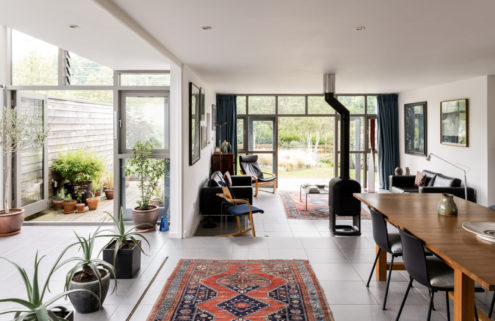 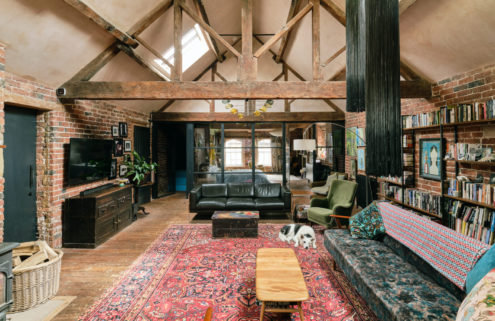