Famous for its ‘outstanding’ diamond-patterned facade – a ‘Pop Art’-style riff on Brutalism – the multi-storey building was designed by Michael Blampied & Partners and opened in 1971 to service the new Debenhams flagship department store on Oxford Street. It’s now set for the wrecking ball, after planning permission was granted to replace it with a hotel last week.

Ahead of its demise, Jo Underhill has captured a photographic ode to the structure, in all its geometric splendour.

‘I felt pretty helpless when attempts to save it failed, so the only thing I could do was document it,’ she explains.

Among its fans is architect Sam Jacob, who describes it as ‘part of a small gang, a batch of buildings produced in a small window when car parks were treated as civic monuments, significant structures that expressed the modernity of the moment’.

Westminster Council and Historic England – which denied the structure listed status earlier this year, despite saying it ‘stands out nationally as an exemplar of 1960s car parks’ – ultimately disagreed over the building’s merit.

When adaptive reuse of the structure was deemed impossible due to its low 2.1m ceiling heights, the council agreed that the 10-storey multi-storey could be torn down to make room for an Eric Parry-designed hotel. Developed by Shiva Hotels, it will have 206 rooms, a spa, restaurant and rooftop terrace.

The decision is a bitter blow for Brutalism campaigners, and for Underhill, whose photo essay immortalises the unusual concrete structure.

‘I love its sharp geometry and alien appearance,’ she says. ‘For me Welbeck is totally innovative and a unique piece of architecture that will be sorely missed. Its design lifts it from a functioning car park to an iconic building that should be celebrated and cared for, not torn down and added to the long list of Brutalist structures that are being gradually removed from the UK’s cityscape.’ 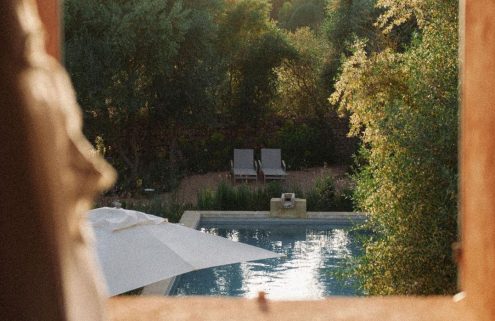 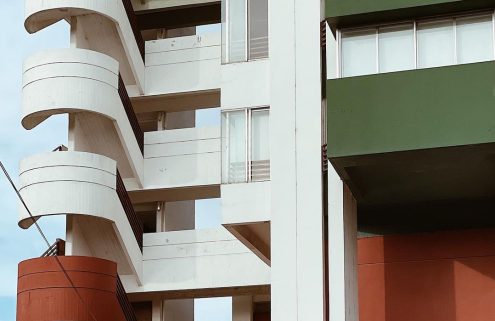 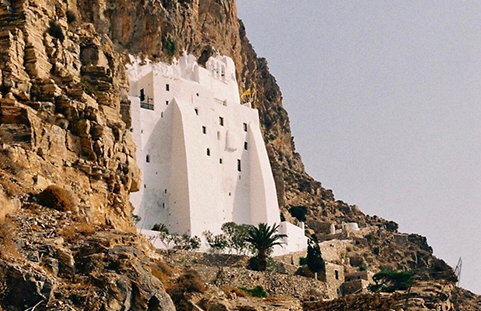