News I by Gabriela Helfet 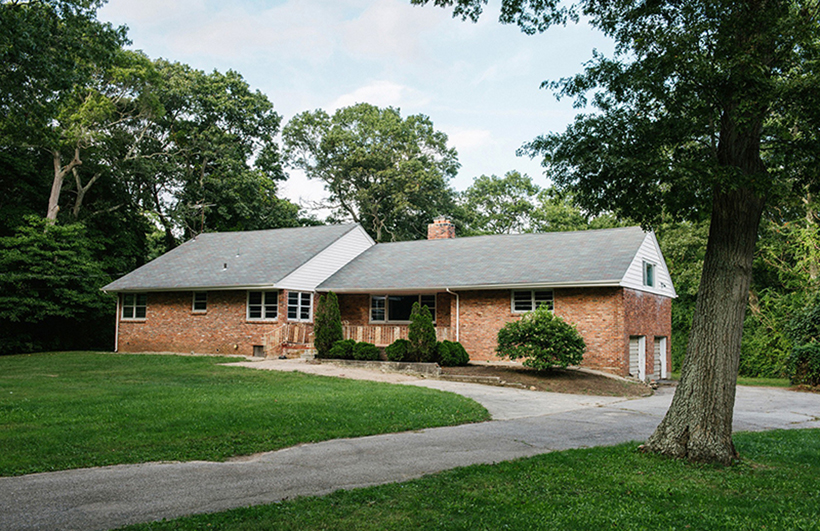 Via The Coltrane Home

John and Alice Coltrane’s former home has been named a ‘National Treasure’ by the National Trust for Preservation, reports the New York Times, and will soon be open to visitors.

Located in Huntington, New York, John Coltrane composed his seminal 1964 LP A Love Supreme in its second-floor bedroom, while Alice Coltrane recorded her first five albums in its basement studio, starting with Monastic Trio in 1968.

John lived in the home until his death in 1967, while Alice remained there through the early 1970s.

After Alice sold the house in 1973, its ownership changed hands multiple times, and in 2002 the house was slated to be demolished by a local developer.

A campaign lead by music lovers worldwide saved the musicians’ home from destruction, and the New York property was purchased by the town of Huntington in 2006. It now belongs to the foundation Friends of the John and Alice Coltrane Home.

Alongside a large-scale renovation of the home itself, the basement studio will be turned into an ‘interactive and creative space’, and a public park will be created on the land surrounding it.

Read next: 9 legendary musicians’ homes you can visit