Art, News I by Alexander Hawkins

Charlotte Taylor’s playful illustrations of minimal structures – stairways, arches and the occasional terrazzo floor – combine real and imagined spaces. The London-based artist and designer describes her approach as a combination of ‘fine art practice and design process’. Inspired by Modernism and Postmodernism, her digital drawings of interiors and architecture are an extension of her practice creating large-scale installations.

Taylor’s pastel-tinged interiors initially grew out of quick sketches for the architectural sculptures she designs both on her own and as one half of Dellostudio. Currently finishing a fine art degree at Chelsea College of Art, she has been developing these illustrations in their own right over the last six months.

The artist, who grew up in a design family, originally applied to study architecture but soon realised she wasn’t interested in making functional buildings. ‘I was more interested in architecture from an aesthetic point of view,’ she says. ‘The forms rather than the use.’

Ricardo Legorreta, Luis Barragán, Ricardo Bofill and John Pawson are a few of the architects she names as inspirations. ‘They’re very compositional,’ she says of their buildings. ‘All the different perspectives make compositions in themselves, so the buildings have quite a graphic quality.’ Their clean lines, strong shapes and the play of light and shadow are all qualities that she brings together in her own images.

Taylor’s interest is singular, but her process varies from drawing to drawing. ‘Sometimes I work from a sketch or photo to begin with, but once I start drawing digitally, it’s all improvised,’ she explains. ‘I often don’t know how it’s going to turn out.’

Although illustration is relatively new territory for Taylor, she has already had editorial commissions from Hole & Corner magazine and the Netherlands edition of Elle. She is also creating a series of 50 miniature architectural sculptures for Unique Board, a New York studio specialising in limited artist editions.

For now, illustration is a way for Taylor to test ideas, explore colour and form, and picture ways she can continue to work in 3D. ‘I don’t want to be an architect, but I’m interested in designing environments,’ she says. ‘The illustrations are something I’d like eventually like to develop into real spaces.’

Read next: 19 spaces you should photograph before you die 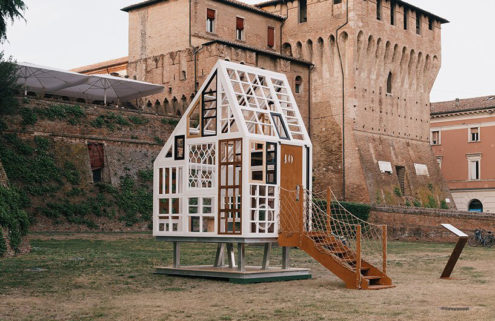 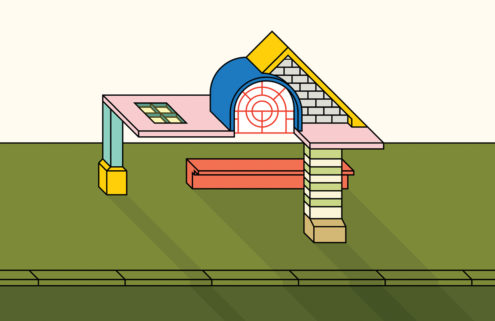 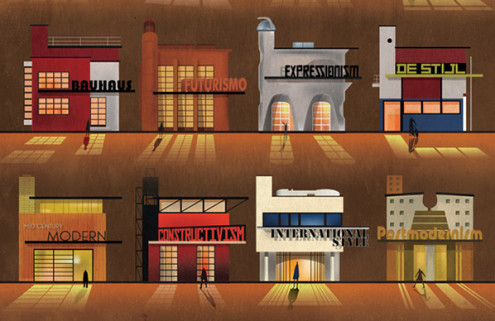 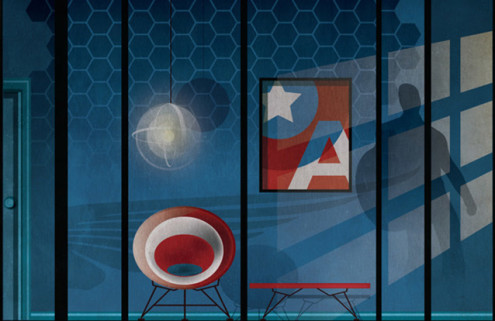