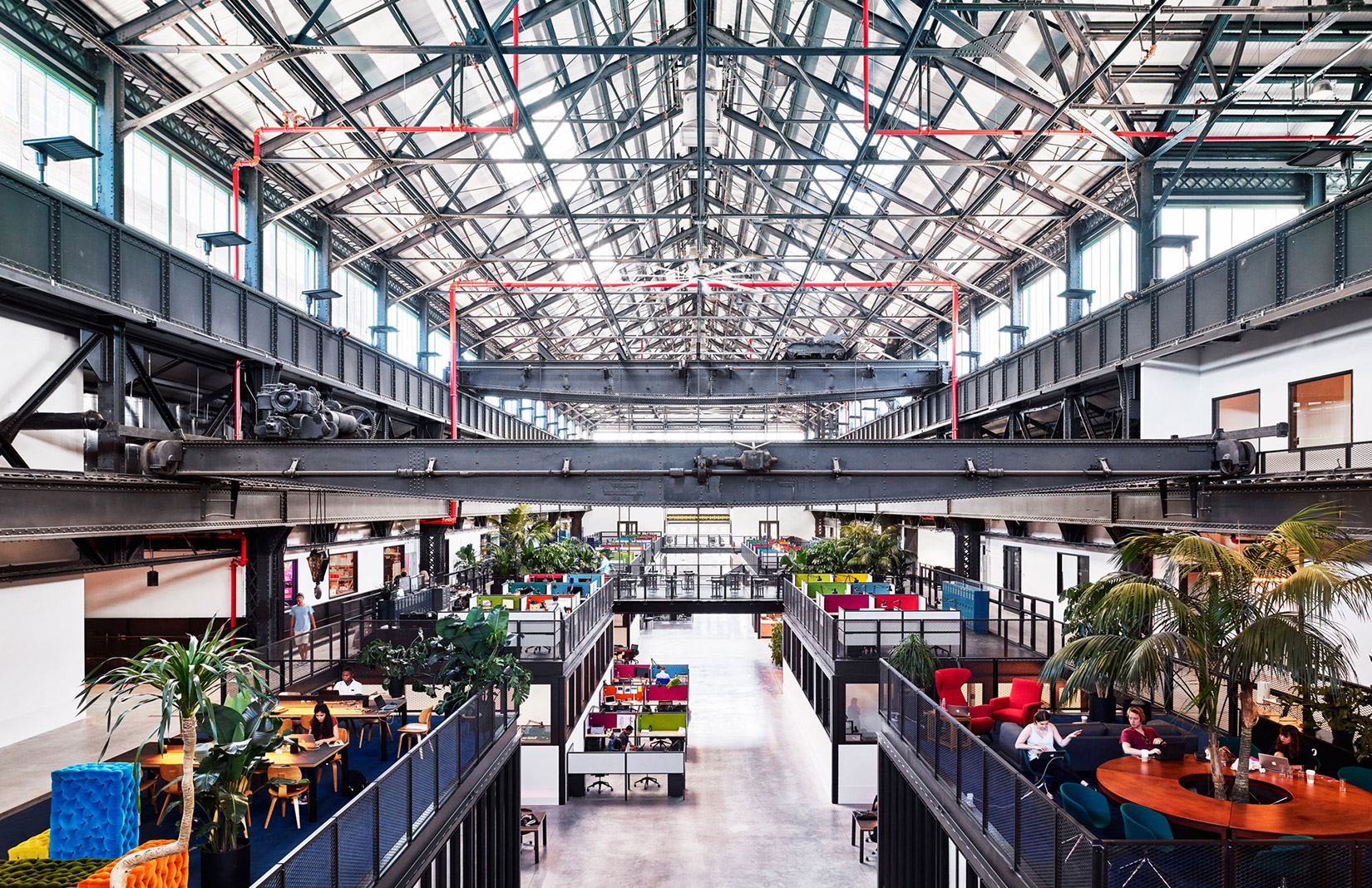 Working with Marvel Architects, the company has spent five years reviving the 50,000 sq ft steel structure. Constructed in 1908, it was was used to build ships for the US Navy during the First and Second World Wars but had been abandoned in subsequent years.

‘It was this incredible old, rusted up hull of a building when I saw it – a real cathedral of manufacturing,’ says Macro Sea founder David Belt. ‘But when it was built, it was “state-of-the art”, and we thought about what that means today and came up with the concept of New Lab.’

The hub is the city’s first for hardware technologies, ranging from AI and robotics to connective devices. ‘There are many incubators for software, and makers’ spaces, but there’s nowhere for people working in these fields to access the tools and resources they need,’ says Belt.

State of the art wood and metal prototyping workshops have been installed inside the building, whose soaring proportions and original steel trusses have been retained. Its vast middle aisle has also been left open in a nod to the building’s heritage, with digital fabrication studios, electronic workshops, spray booths and 3D printing studios installed across the two-level hall.

Some 30,000 extra square footage has been carved out via criss-crossing bridges – suspended from gantry cranes to connect informal living room and hangout spaces – as well as mezzanines and a tract that goes around the building.

‘Because the space is so vast, and the structure so individual, we didn’t want to embellish it in any way,’ says Macro Sea’s design director Nicko Elliott of the monochrome colour scheme. ‘We knew in the same way we could be more “aggressive” with the colourfield of the prefabricated workstations and furniture.’

New Lab officially opens this Saturday and applications for space in the building are being accepted online.

‘We’re trying to be disciplined about who we’re accepting,’ says Belt. ‘We’re trying to fill it with a community of people who are building hardware products – we don’t want to just fill the building up, then we’d just be a coworking space.’

Read next: Macro Sea converts a Berlin factory into a student campus 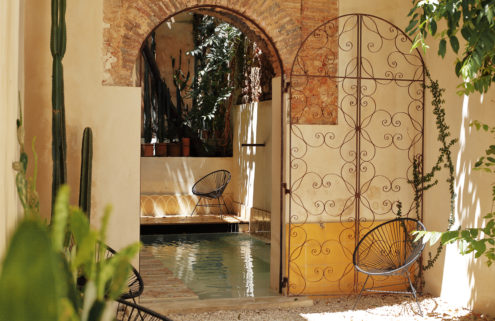 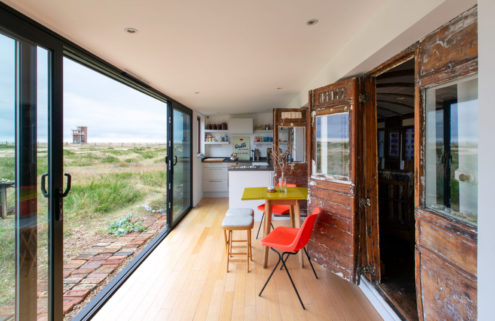