Could you help this ‘fish tank’ home by LAAV Architects get built? 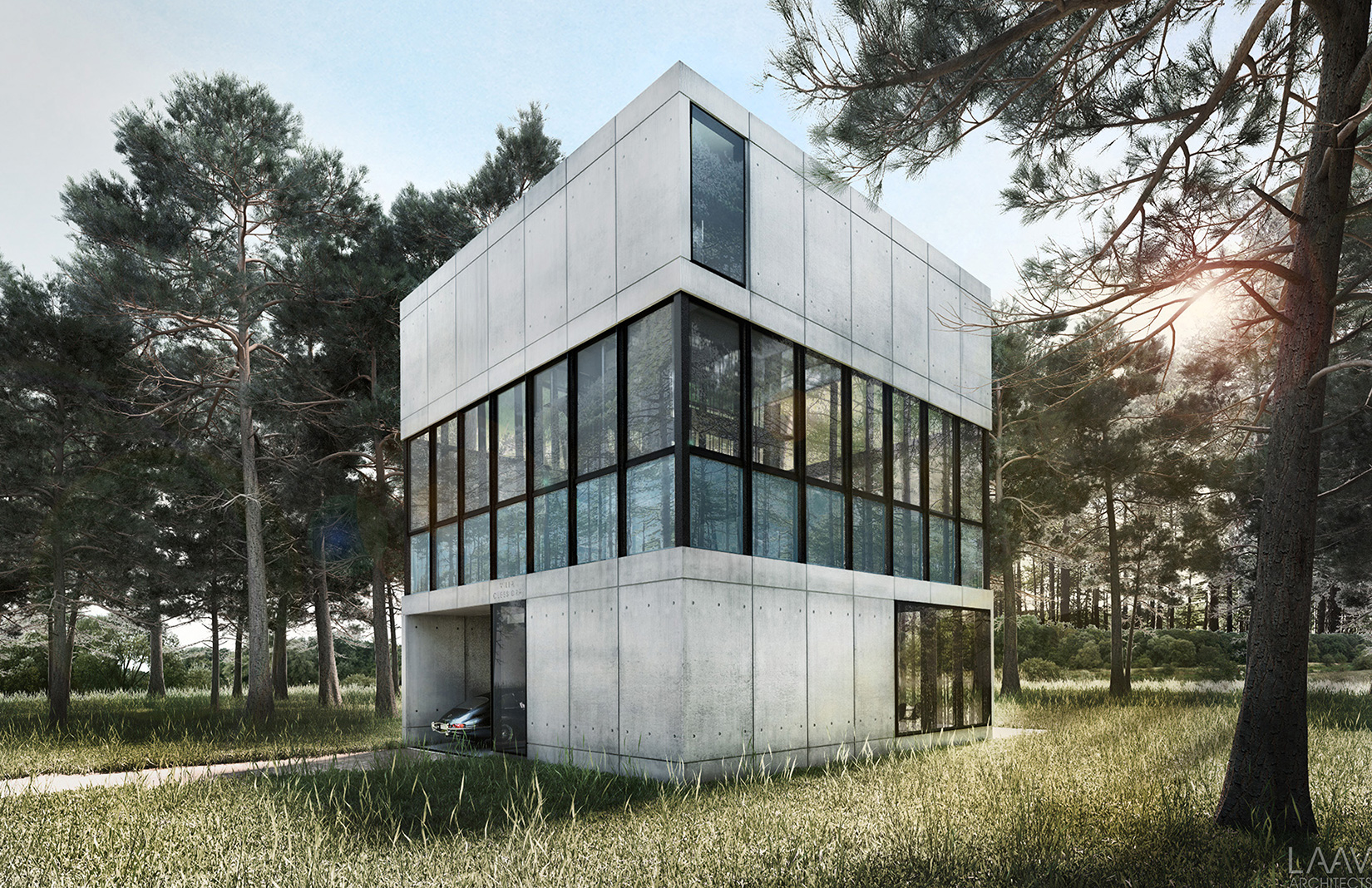 The architect behind the madcap proposal to build a house inside a cliff has come up with another piece of architectural ingenuity.

Laertis-Antonios Ando Vassiliou – whose Casa Brutale went viral last year – is now working on Villa Clessidra, a three-level home with a swimming pool sandwiched in the middle. It is the first design to be produced under his new company, LAAV Architects.

The concrete and glass home was originally meant for a site in Tokyo but the client pulled out. But Ando Vassiliou has continued to work on the design in the hope that someone else might buy the idea. Now he’s bringing the project to the attention of the digital world.

Says Ando Vassiliou: ‘The internet is the future of architecture. Information travels rapidly, people can globally consume images within an instance and decide whether they like or hate what they see.’

His viral architecture strategy has so far proved successful. After seeing plans for Casa Brutale online, a client came forward to make the design a reality and Ando Vassiliou is hoping for a similar outcome with Villa Clessidra.

The architect expects construction on the project to start early next year and be ready by the end of 2018.

Adds the architect: ‘Young practices like ours (OPA and LAAV) need good press in order to withstand and survive opposite to the holy and established giants of architecture.’

Read next: The house inside a cliff will be built thanks to the internet 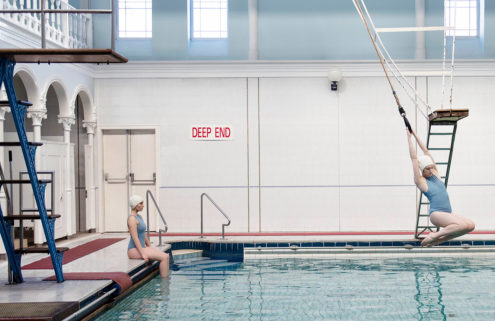 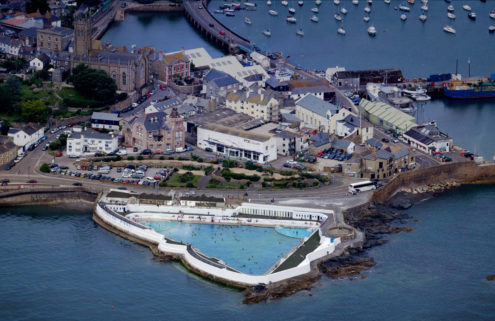 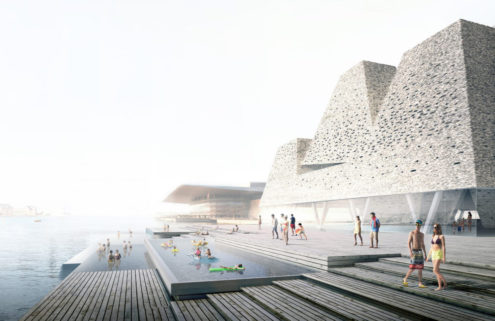