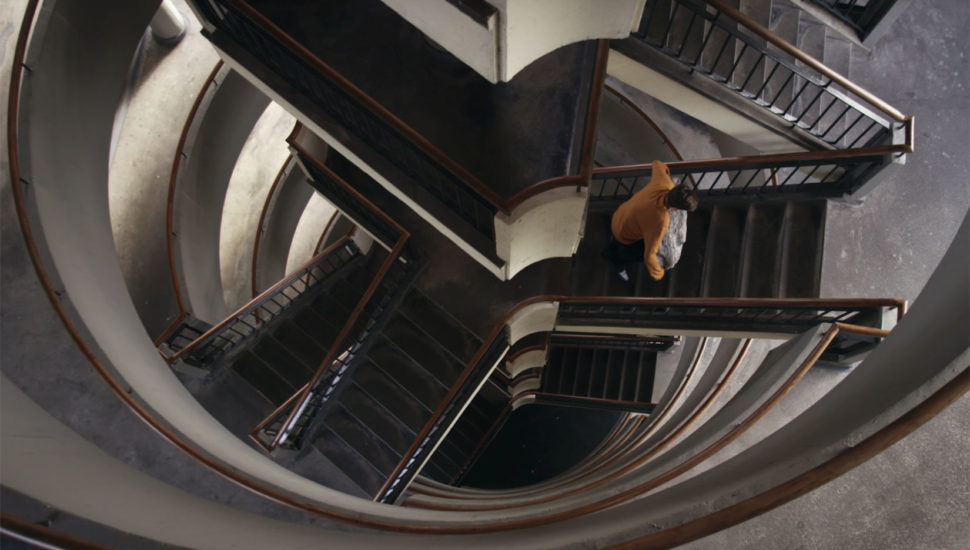 Climbing the staircase in a London housing estate turns into a sisyphean task for music duo Febueder in their new music video, Hans.

Director Lexi Kiddo set the film in Bevin Court – designed by Berthold Lubetkin and completed in 1954 – after stumbling across the Modernist block on a location scout.

‘I instantly knew I wanted to shoot something there,’ he says. ‘I learned more about the building later on and the constructivist staircase that Lubetkin designed as the heart of the building. I often saw art and architecture students come in and take pictures.’

Kiddo borrowed from the myth of Sisyphus for the film’s story, which follows singer Kieran Godfrey as he carries a boulder up the Grade II-listed building’s distinctive stairs – set within a circular aperture that allows views all the way to the top and bottom of the building. The steps were designed as a single grand staircase to save money, and connect all three wings of the building.

‘Lubetkin’s design, with the dominating staircase and lack of balconies, helped to support and enhance the story in an incredible way,’ adds the director. ‘The setting is quite disorienting and feels like a loop – almost like an Escher painting, it doesn’t feel real.’

Bevin Court was extensively restored in 2016, and the underneath of the stairs painted back to their original red. 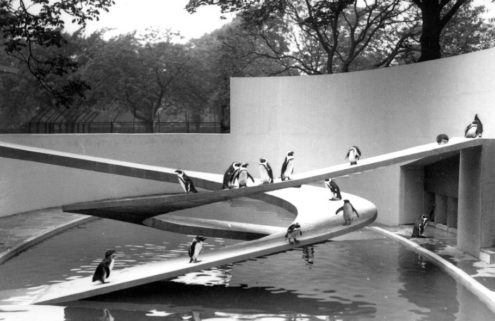 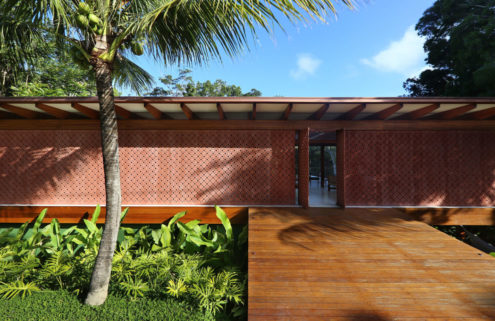 Properties of the year: 8 extraordinary homes that are still on the market 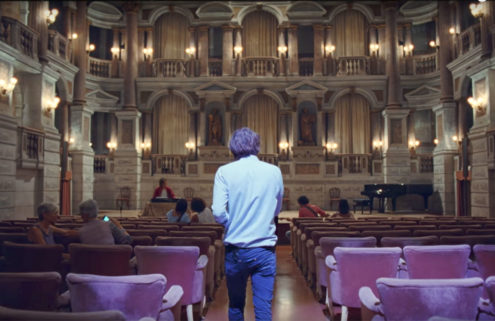 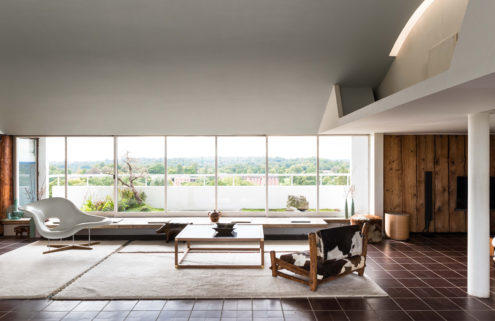