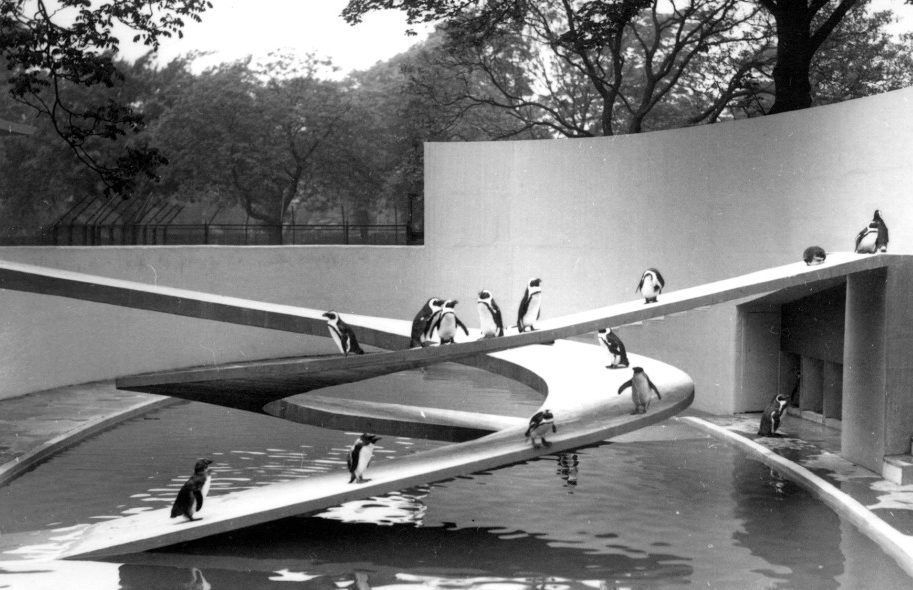 Photography: Courtesy of The Modernist

Berthold Lubetkin ripped up the rule book when designing London Zoo’s 1934 Penguin Pool, but the spiralling modernist structure has languished since its feathered inhabitants moved out.

According to Lubetkin’s daughter Sasha, the so-called ‘penguin utopia’ is now beyond repair. ‘Perhaps it’s time to blow it to smithereens,’ she told the Camden New Journal.

The rarified Grade I design was abandoned in 2004 after zookeepers deemed its decaying concrete was giving the penguins ‘bumblefoot’ – a bacterial infection that inhibits their ability to walk. They’re now in a new enclosure.

The structure’s future remains uncertain, as a London Zoo spokesperson said: ‘We have no current plans to do anything with the building.’ 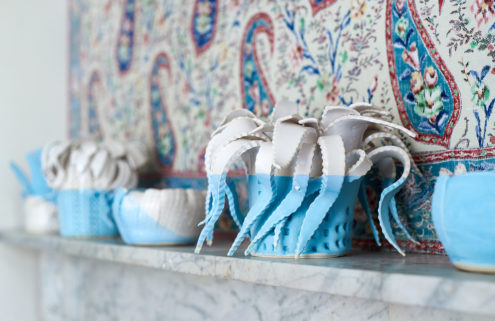