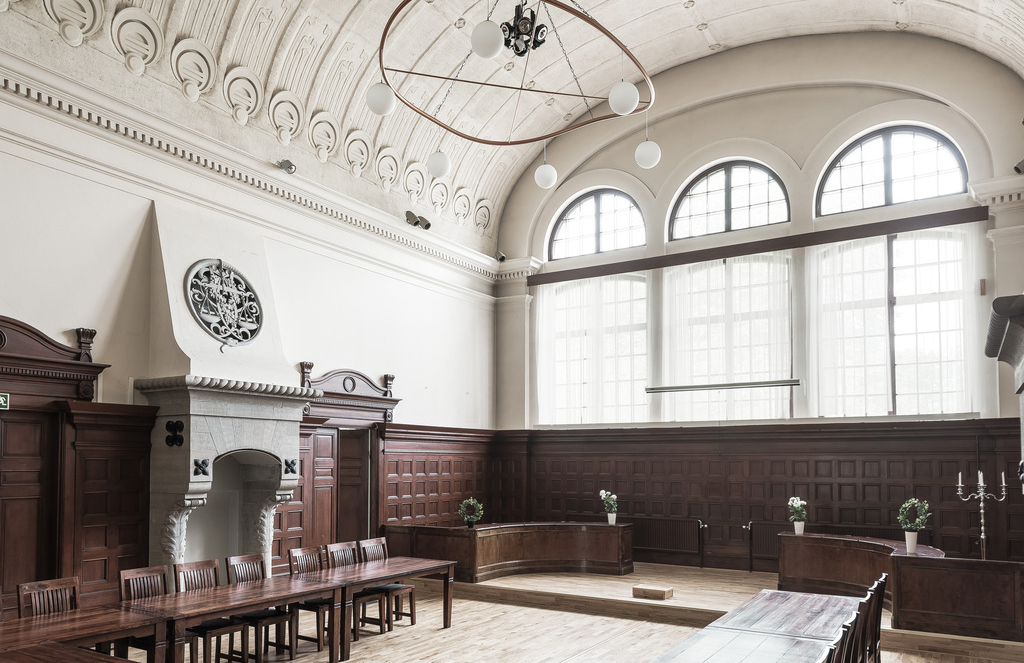 Radical architecture isn’t all about the new. Sometimes the most astonishing designs are those that reimagine redundant buildings in new roles.

Our Pinterest board of extraordinary property conversions celebrates adaptive reuse – buildings that have been dusted off and repurposed but still bear hallmarks from their former lives. From concerted chapels and barns to a water tank and disused theatres, here are some of our favourite property conversions to inspire your own renovation project.

A converted malthouse in Derbyshire, UK

A converted warehouse in Birmingham, UK

A converted cooperage in London with dramatic scale, UK

An old handball court and brick factory in Victoria, Australia

Old meets new at this converted stable in London, UK

A vast theatre loft in Los Angeles, US

A converted chapel in Älvsjö, Sweden

A converted barn in Norfolk, UK