Epic Retreats: 8 cabins to rent in Wales next year

News, Travel I by Miles Thompson 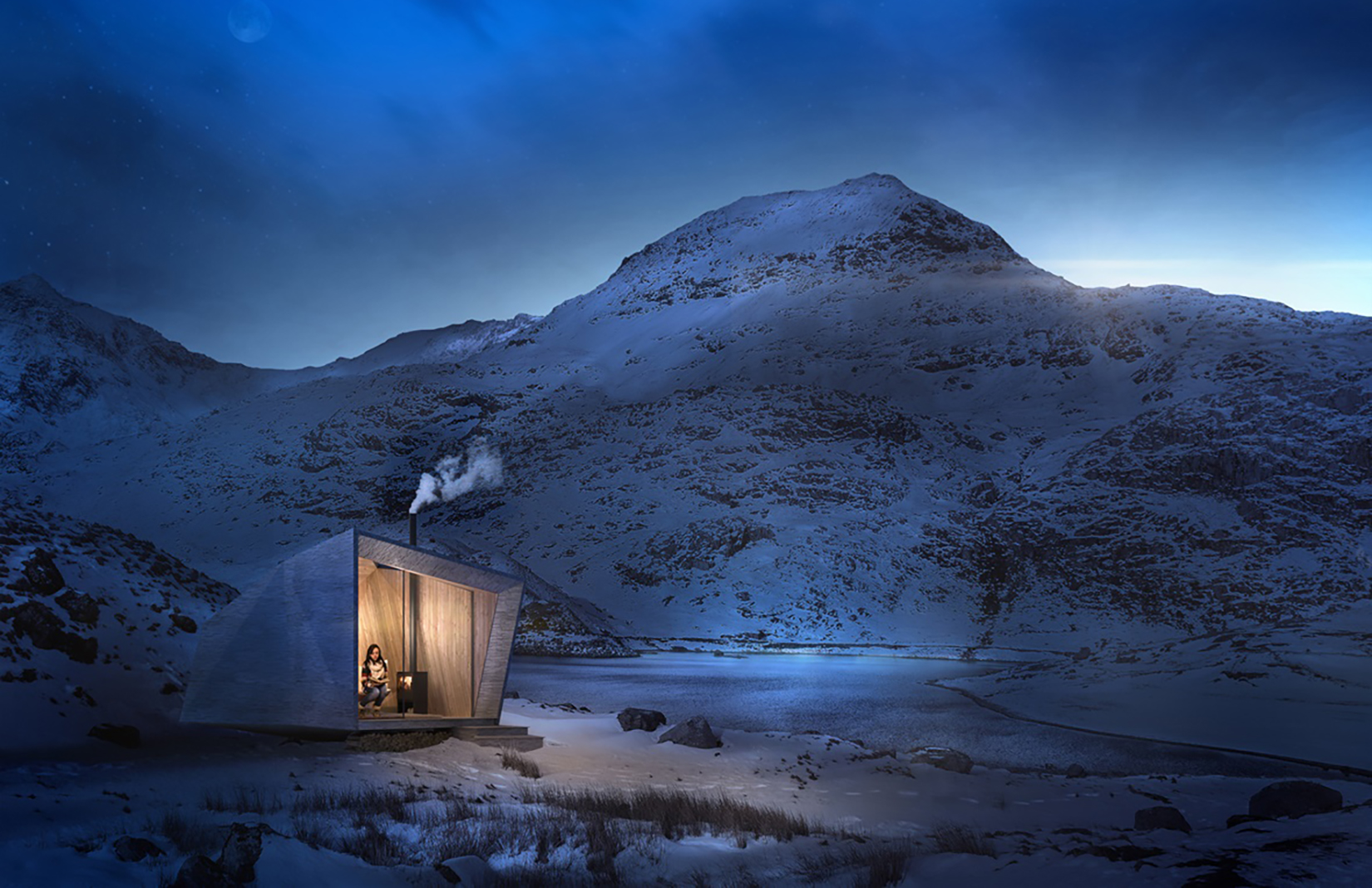 Eight cabins will be built in secret locations in Wales next year as part of the government’s Epic Retreats competition to create a boutique ‘glamping’ hotel.

Practices Rural Office for Architecture, Barton Willmore and Waind Gohil + Potter are among those selected to design the cabins, which will be spread over three sites of natural beauty. The Epic Retreats structures are part of the Welsh government’s ‘Year of Legends’ tourist campaign.

Ken Skates, Deputy Minister for Culture, Sport and Tourism said: ‘The Year of Legends is our chance to immerse people in our epic story. And an opportunity to create legendary experiences for everyone.’

Inspiration for the Welsh cabins comes from history and folklore.

Miller Kendrick Architects’ design, ‘Arthur’s Cave’, is a cosy, glass-fronted refuge which riffs on the legend of King Arthur. He is said to have taken refuge in a cave with his knights – but could never find it again.

Rural Office for Architecture’s offering echoes the shape of the black hats worn by the Welsh during France’s failed invasion of Britain via Fishguard in 1797.

Up to 200 bookings will be available for the eight modern holiday homes, which will each cost around £11,000 to build. The locations of the cabins to rent will revealed over the coming months. Watch this space.

Read next: 6 cabins to rent this winter

Mirrored cabins that disappear into the landscape 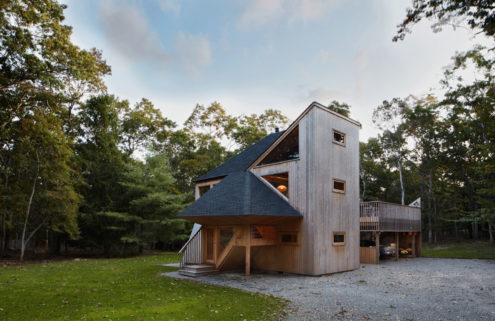 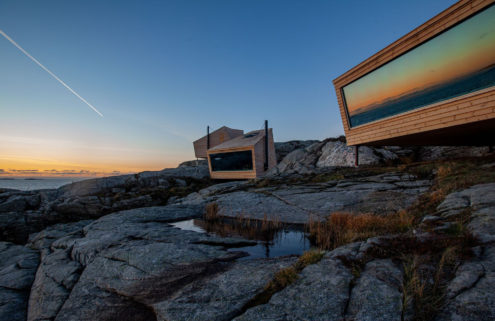 The DW is a classic cabin – on wheels