Interiors, News I by Katie Treggiden 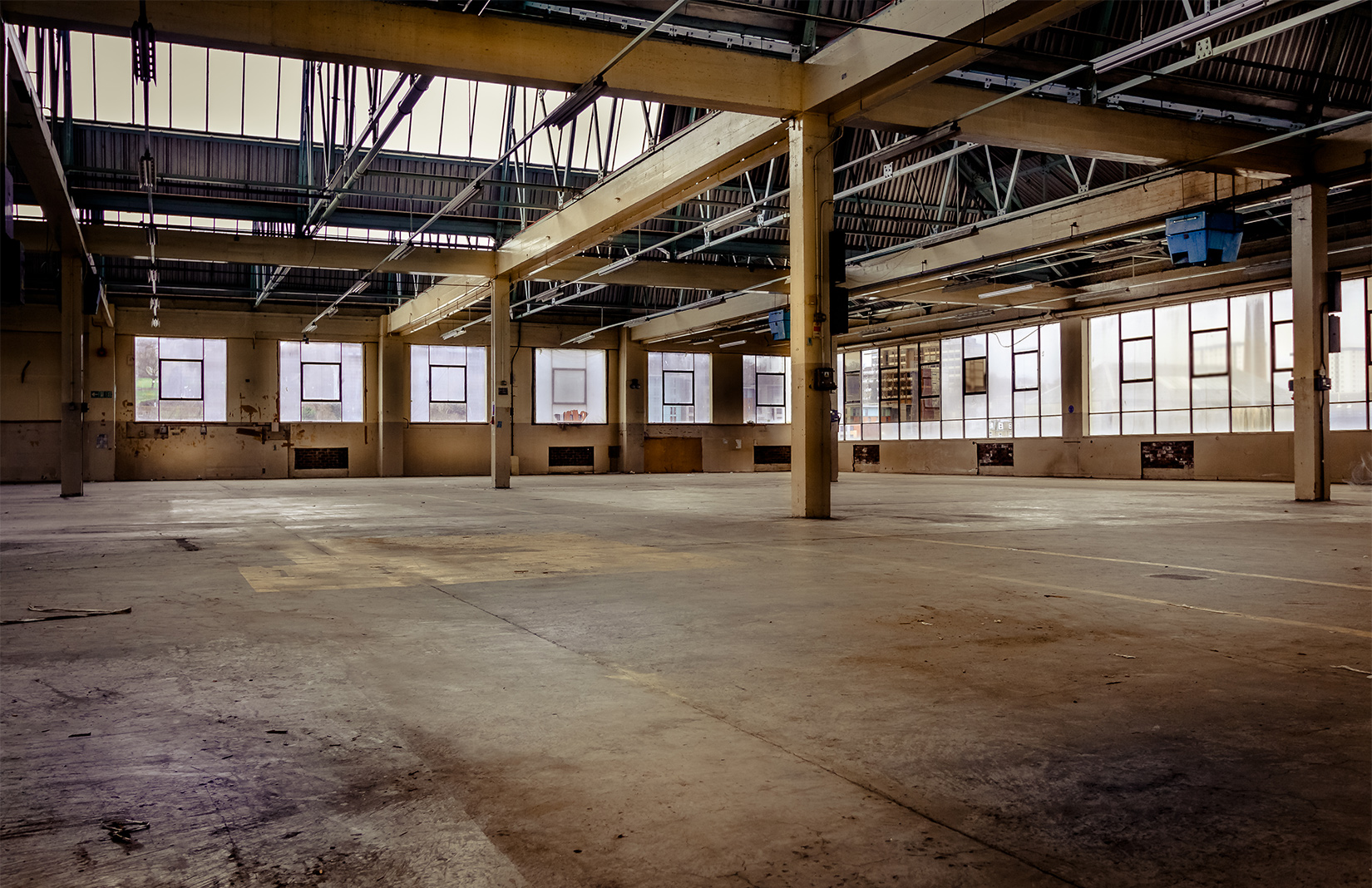 West Ward Works – a 19th-century mill in Dundee – is set to be transformed into ‘one of the largest creative spaces in the UK’, welcoming its first residents in late 2017.

The adaptive reuse of 200,000 sq ft building will bolster Dundee’s artistic credentials ahead of the opening of the V&A in 2018. It sits on Guthrie Street, close to the city’s university and architecture school.

‘This exciting project will build on Dundee’s incredible track record of design-led regeneration,’ says David Cook, the project’s recently-appointed director. ‘The next phase of its development will demonstrate the demand for this venture and the potential economic, social and cultural impacts for the city and beyond.’

The space – originally constructed as Dundee’s first fireproof mill in 1806 – was bought by DC Thomson, the publisher behind children’s comic Beano, in the 1950s and turned into a printing press. At its height, more than five million books were printed every year, but the press closed in 2010 and the building lay empty until the inaugural Dundee Design Festival in May 2016.

‘West Ward played a key role in delivering the UNESCO City of Design programme when it was used to host Dundee’s first design festival,’ says Stewart Murdoch, director of leisure and communities at Dundee City Council.

During the inaugural Dundee Design Festival, West Ward Works was transformed into three galleries, a cinema, a café and a 400-seat auditorium. The building will host the second edition of the festival in May this year before work begins to turn it into a permanent creative hub.

A charitable trust will be established to manage the project, which will be delivered in phases. Its future configuration is yet to be confirmed, but possibilities include incorporating business incubators and an innovation centre, following research by Bryan Beattie of Creative Services. Fundraising is underway and the project has already been accepted into the £1.84bn Tay Cities Deal Programme.