Cracco restaurant opens in the oldest shopping mall in the world 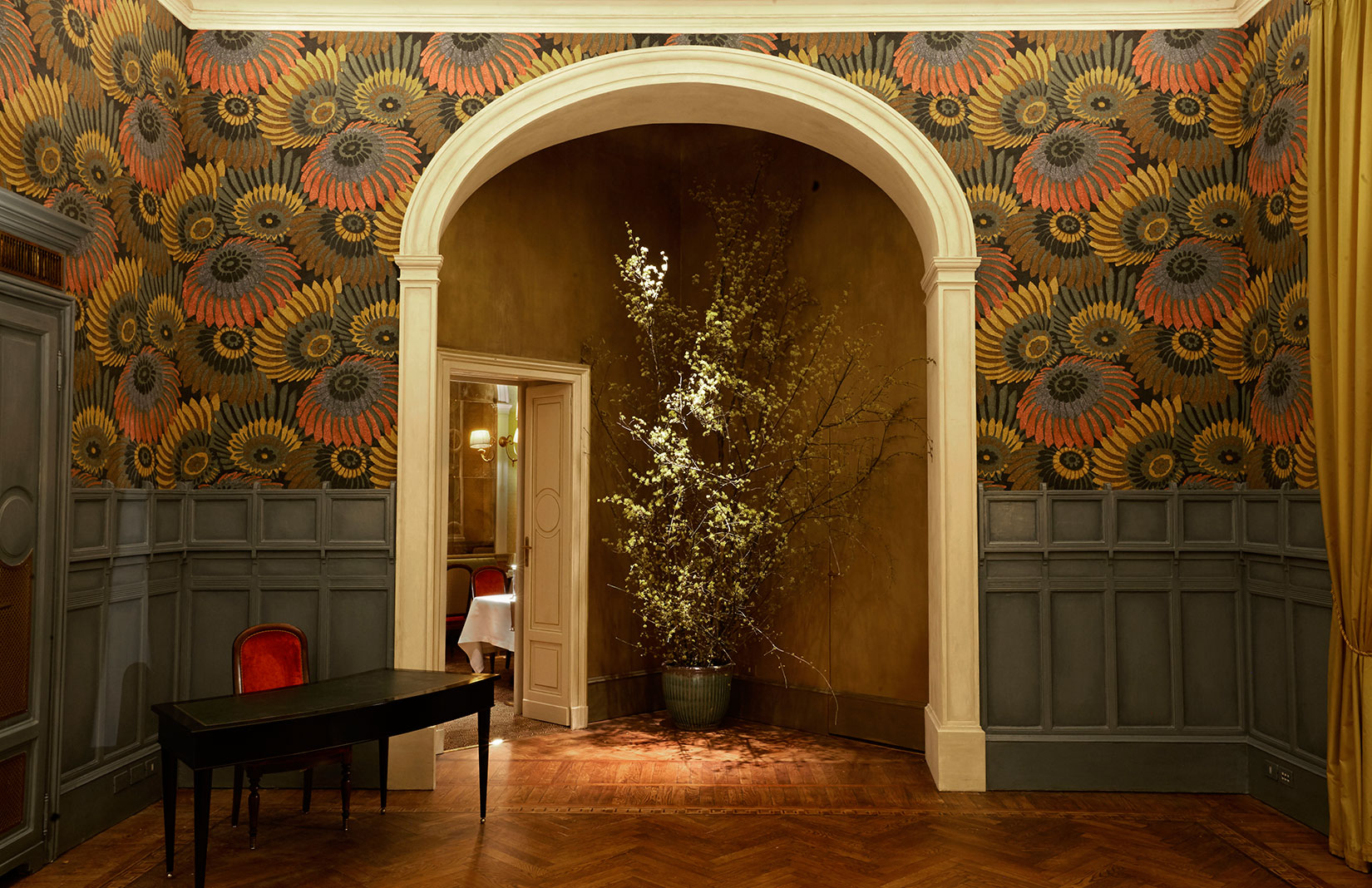 Milan restaurant Cracco harks back to the city’s golden age, with lavish interiors that match the grandeur of its 19th-century surroundings.

The eatery has opened in Milan’s Galleria Vittorio Emanuele II – a glass-roofed shopping centre dating back to 1877 that was once known as the ‘parlour’ of the city. Still an important architectural landmark, the arcade attracts more than 100,000 visitors every day.

Studio Peregalli has overseen the grand interiors of the Milan restaurant, which are designed to reference architectural features from the Galleria, including the metal of its barrel-vaulted roof. Diners at Ristorante Cracco are welcomed with hand-painted wallpaper, parquet flooring and mosaic tiles, as well as a solid iron elevator that connects Cracco’s levels.

The studio sourced a vintage counter in Paris, and used large antique mirrors to emphasise the city views from the restaurant’s huge windows. Arches, pillars and bas-relief details all contribute to its elaborate interiors.

For those looking for a little more privacy, Ristorante Cracco’s second floor offers a separate lounge area with a marble counter that dates back to the 1920s, and a newly restored 19th-century fresco. The wine cellar’s 10,000-strong selection also means no party will run dry.

Later this year, Cracco will be home to a series of site-specific works by Italian contemporary artists, which will become shop windows – visible night and day to the crowds that flock to the Galleria. 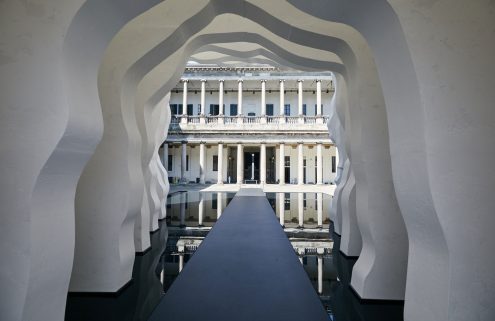 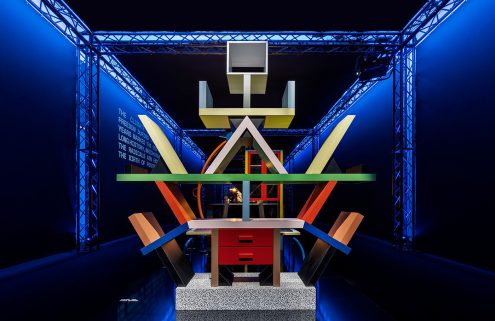