Buildings with a beat: Peter and David Adjaye on their sonic collaborations

Every building has its own soundtrack. That’s according to architect David Adjaye and his musician brother Peter, who are releasing a new vinyl record of their sonic collaborations.

Dialogues is a 10-track album of compositions that Peter has created for David’s buildings across the globe, from Dirty House in London to the Nobel Peace Center in Oslo. 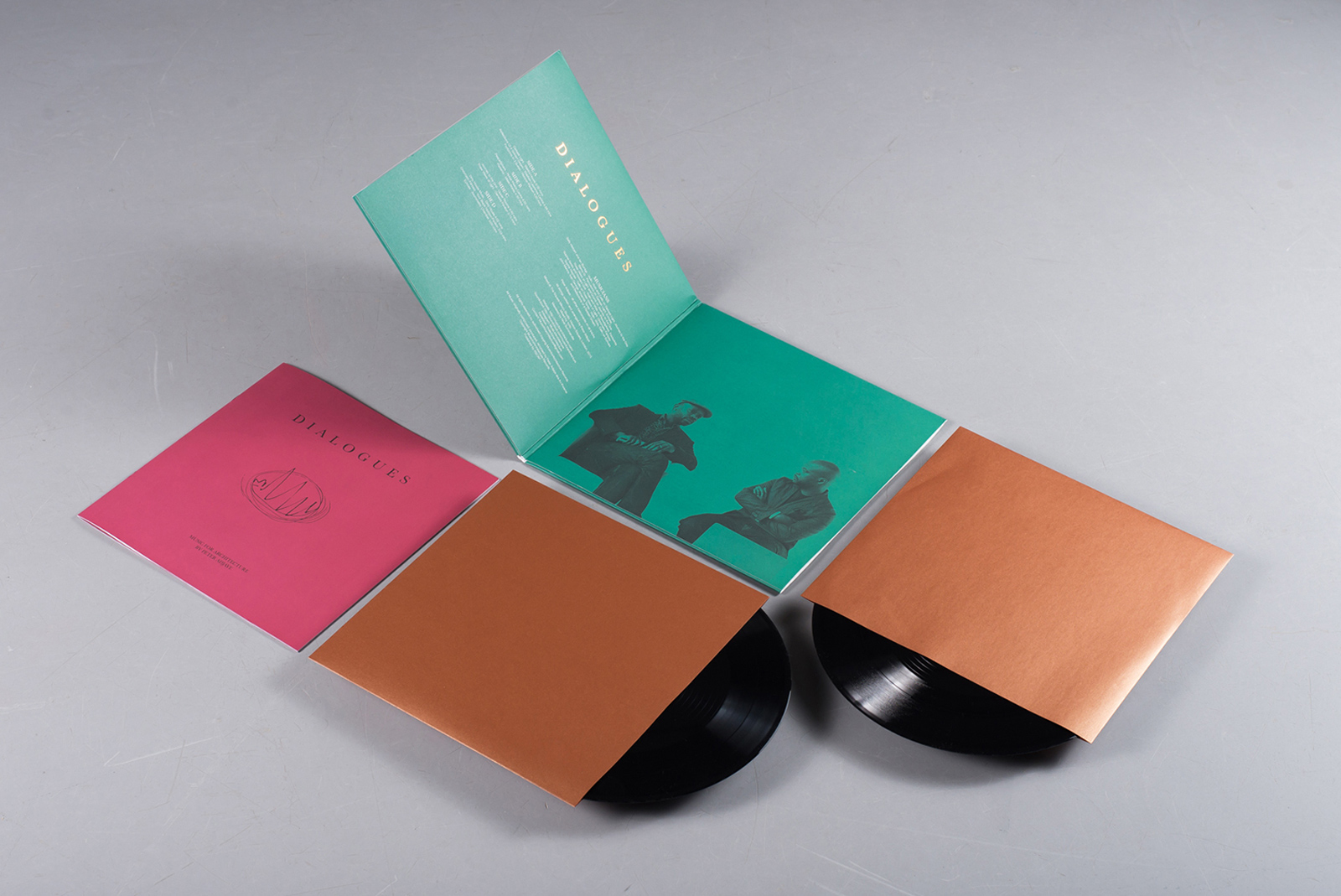 As brotherly collaborations go, it’s a pretty unusual one. So we paid them a visit at David’s London studio to find out more.

‘I think people are overly obsessed with the visual in architecture,’ David told us. ‘For me, at its most successful, [architecture is] not really about the visual markers, but the way it lifts people up. I think that’s a multi-sensorial experience.’

Dialogues acts as an antidote to this visual obsession. Some of the tracks are sound installations designed to be played in David’s pavilions, while others are soundtracks that exist independently. 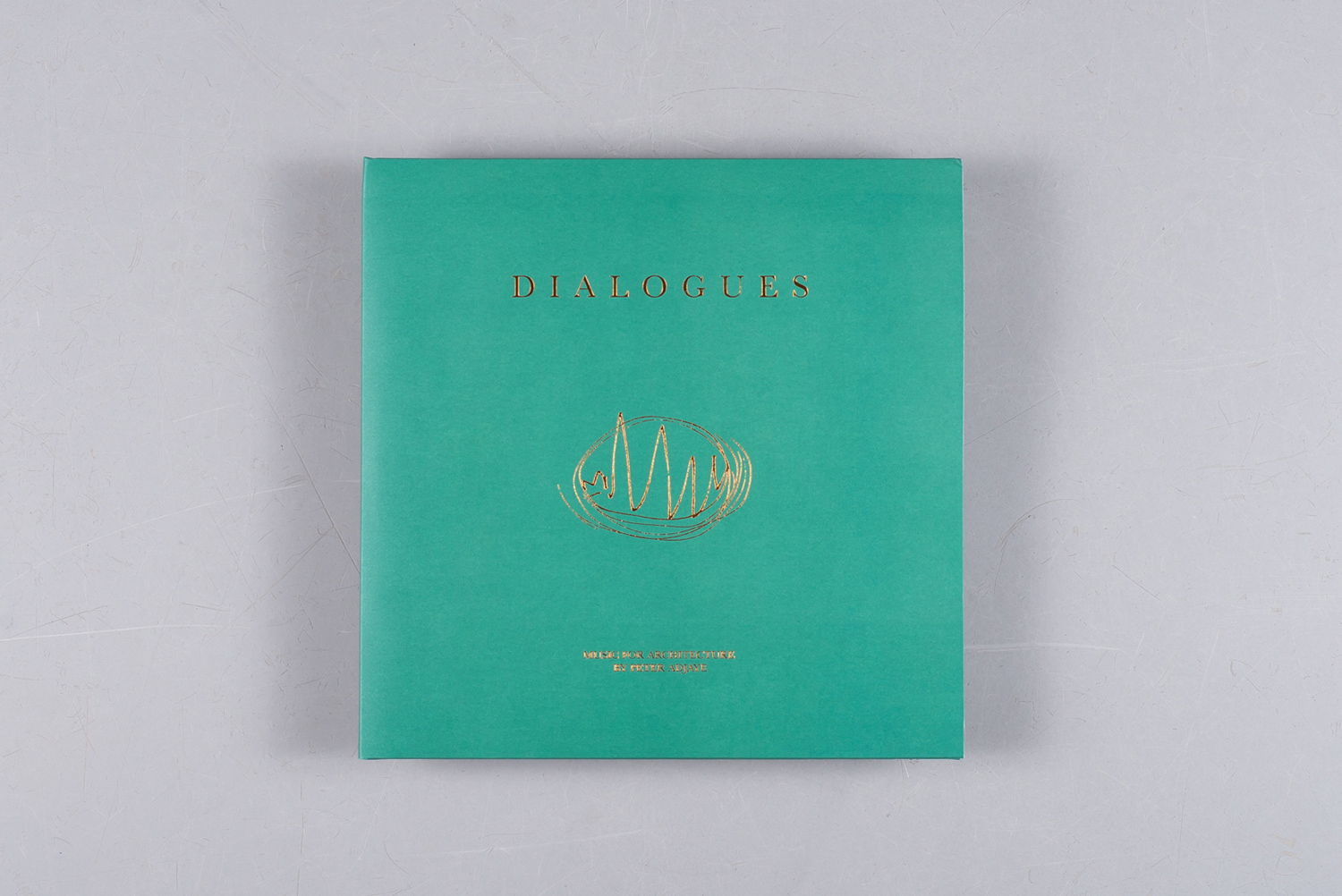 David – a DJ himself in his youth – has designed the artwork for the record, which will be released by The Vinyl Factory and Music for Architecture on 15 July. The cover features the ‘Echo’ sketch that inspired their first collaboration: an installation for David’s 2003 Asymmetric Chamber.

‘When David gave me a drawing for the Asymmetric, I instantly knew what kind of sound he was talking about,’ said Peter, aka AJ Kwame. ‘He drew a sound journey… and he told me about the dimensions and the kind of experience he wanted to have in there, and straight away I felt a very strong premonition about what kind of sounds would make that space come alive.’

Added David: ‘You can imagine that that’s pretty spooky, when your brother says that to you.’

Peter is now busy composing a soundtrack for David’s most ambitious project to date: The National Museum of African American History and Culture in Washington, DC, opening on 24 September. Stay tuned.