News I by Fact Team 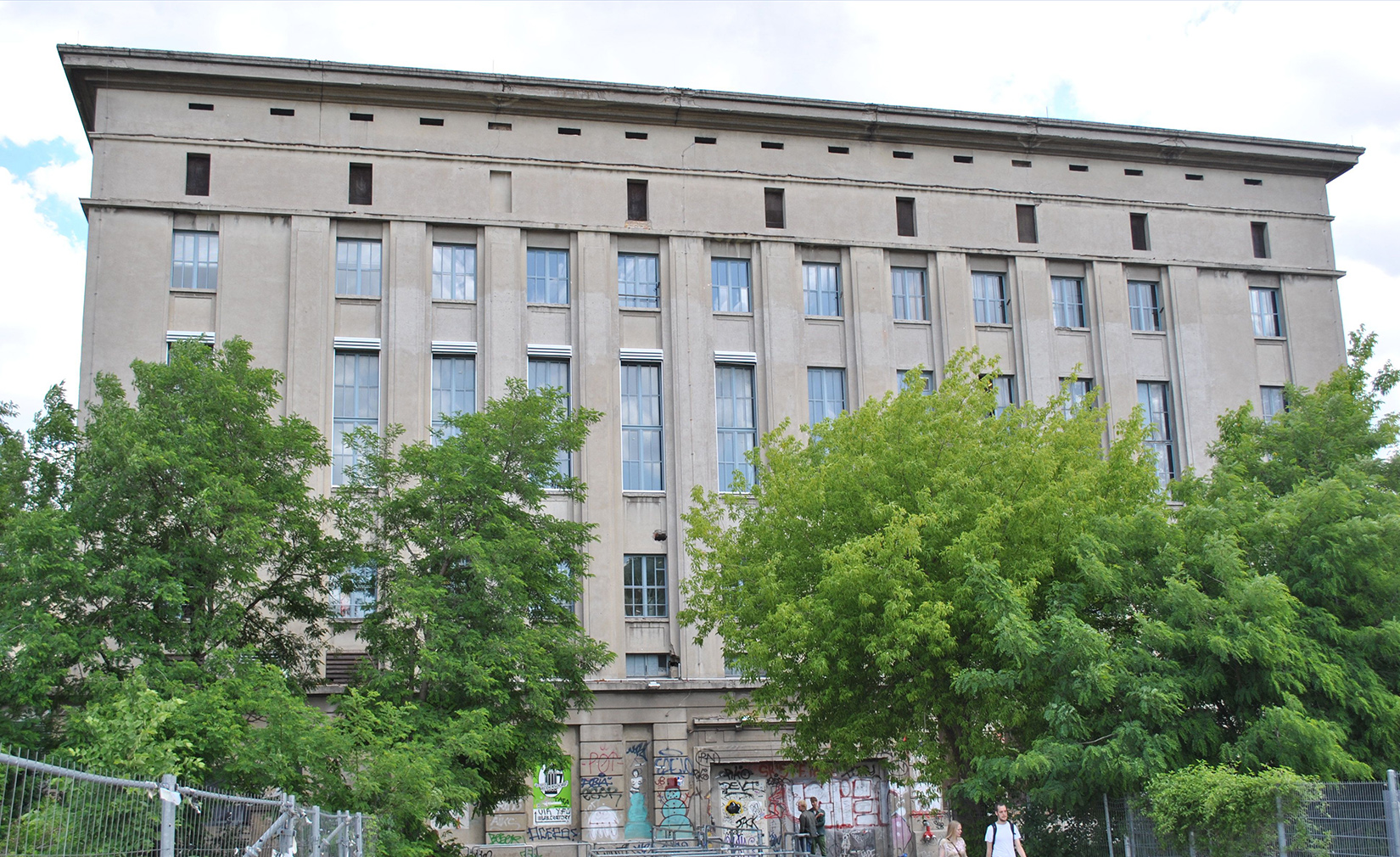 It’s official: techno is as culturally important as classical music.

The German court has ruled that the hedonistic weekend-long techno parties at Berlin’s famous Berghain club should be classed as culture rather than entertainment.

As Der Spiegel reports, the club has won a landmark case after being threatened with having to pay a 19% entertainment tax over the 7% culture tax paid by classical music venues.

Tax officials had claimed that Berghain’s culture of dancing and having fun was ‘ruled by entertainment, not by culture,’ but the club’s owners argued that this could also apply to classical music.

The Berlin-Brandenburg fiscal court in Cottbus ruled in favour of Berghain, which is now subject to the same 7% culture tax as classical venues.

The ruling is in stark contrast to that of the UK, where clubs are increasingly under threat from property developers and local authorities. Last week, London’s Fabric had its license revoked after the suspected drug-related deaths of two men at the venue.

DJs and producers alike have been angered by Islington Council’s decision to close the London venue, with Goldie threatening to melt down his MBE in protest.

Read next – Cult clubs: 12 legendary venues across the world 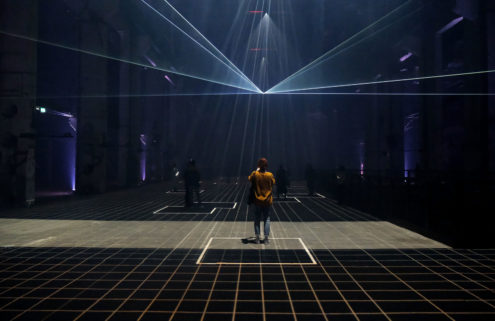