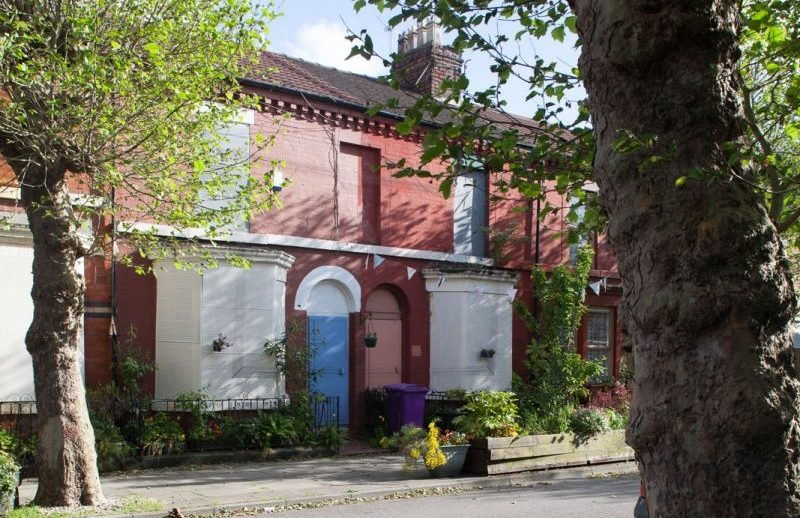 Three of Assemble’s Turner Prize-winning Granby houses will be sold in Liverpool for £92,000 – with an ‘anti-gentrification clause’ as part of the bargain.

The 18-person architecture collective – who scooped the £40,000 art prize last year for the project, regenerating derelict houses in the city’s Toxteth neighbourhood – has completed eight houses for the the Granby Four Streets Community Land Trust on Cairns Street.

Now five of the two-bedroom properties will be rented out and three will be sold with a clause stipulating they must always be resold below market value. Rates will be calculated using the median wage for the city’s workers (where the average house costs around £121,000).

‘The process from the beginning was always to try and make the houses affordable and ultimately for people based in the area,’ says Assemble member Anthony Engi-Meacock.

Would-be-buyers must demonstrate a connection to the immediate Toxeth neighbourhood in order to snap up the houses.

Engi-Meacock adds: ‘Once you take a house out of being primarily an asset, it makes a very different attitude to who buys it and why they want it. There’s a real value in that.’

The practice is also converting two houses that are beyond repair into a winter garden, while a derelict corner shop is being turned into a permanent workshop.

Buyers and renters can register their interest at the Granby Four Street CLT website.