SK Austria Klagenfurt fans will see more than their football team hit the turf at Wörthersee Stadium this season: the Austrian venue is brimming with some 300 trees.

Artist Klaus Littmann created the gargantuan installation, dubbed FOR FOREST – The Unending Attraction of Nature after seeing a drawing of the same title by Max Peintner 30 years ago. It depicted a dystopian future where nature existed solely as an exhibition piece, viewed in a grand stadium.

The artist has teamed up with Enea Landscape Architecture to realise Peintner’s vision. They’ve planted a ‘micro forest’ of European species in the football stadium, including silver birch, ash, common oak, white willow and Scots pine trees in the venue – some of which weigh up to six tonnes.

The installation is the biggest public artwork in Austria and will run 9 September – 27 October 2019. After that, the living’ forest sculpture’ will be replanted on a scale of 1:1 on a site close to Wörthersee Stadium.

In the meantime, SK Austria Klagenfurt will play their home games at nearby Karawankenblick Stadium. 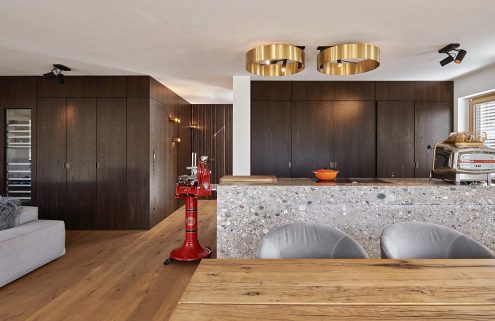 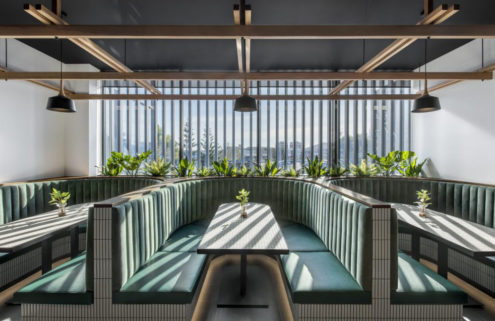 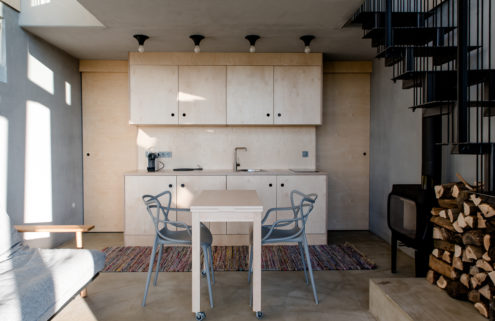 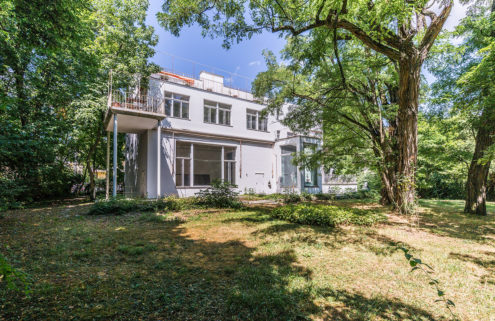