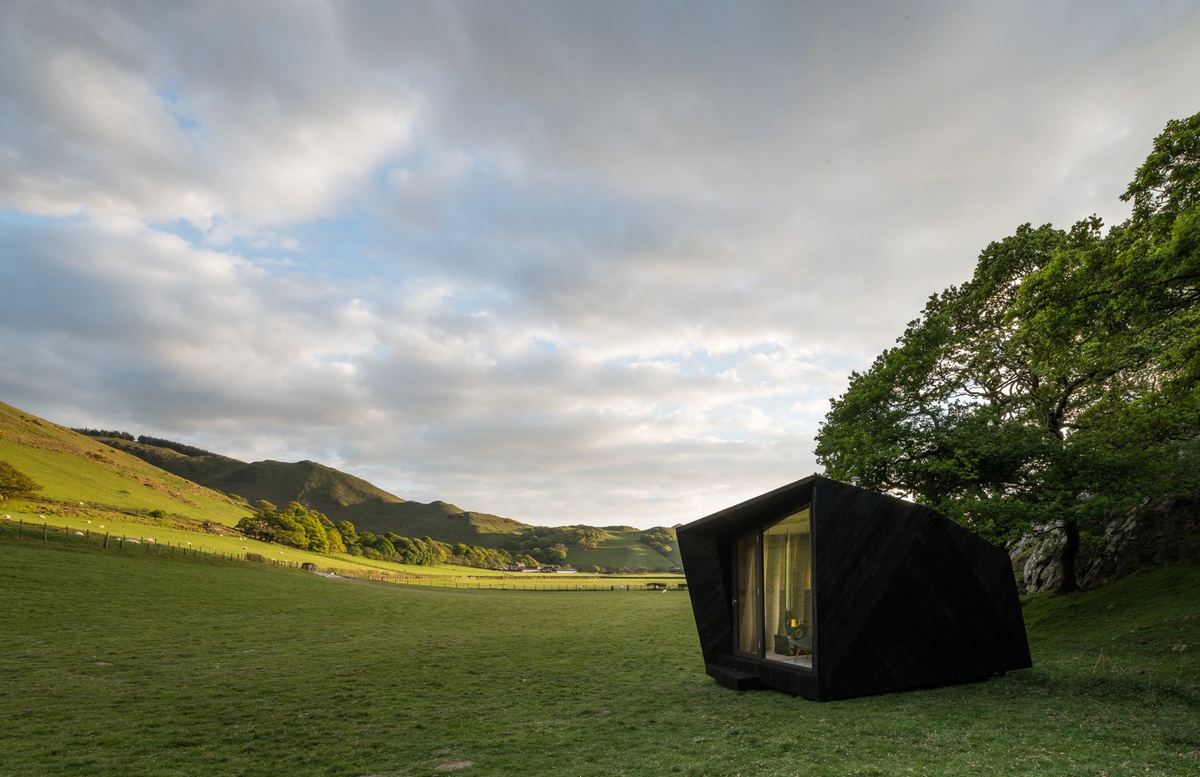 A cave-like cabin by Miller Kendrick Architects has sprung up in west Wales – part of the country’s first-ever pop-up hotel, Epic Retreats.

Dubbed ‘Arthur’s Cave’, the cosy, glass-fronted design riffs on the legend of King Arthur seeking refuge in a mythical cave in the Welsh hills.

According to Archinect, MKA’s larch-clad structure took a month to build, and is insulated with locally sourced sheep’s wool. It has a ribbed birch plywood interior that evokes the undulating Welsh hills – and the walls of a cave. Plywood has also been used for the furniture, fixtures and even the cabin’s bathtub.

Arthur’s Cabin is one of eight winning entries to the Epic Retreat competition, part of the Welsh government’s ‘Year of Legends’ tourist campaign. The pop-up hotel is made of eight cabins, and will travel to three locations in West Wales, the Llyn Peninsula, and Southern Snowdonia starting 5 June.

Up to 200 bookings will be available for the eight modern holiday homes, which each cost around £11,000 to build.

UK viewers can get an early glimpse of Arthur’s Cave ahead of its opening as part of Channel 4’s Cabins in the Wild with Dick Strawbridge series, which starts 21 May. 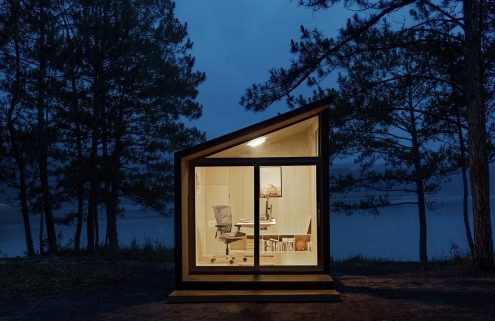 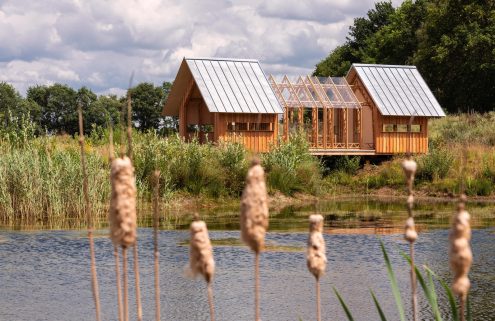 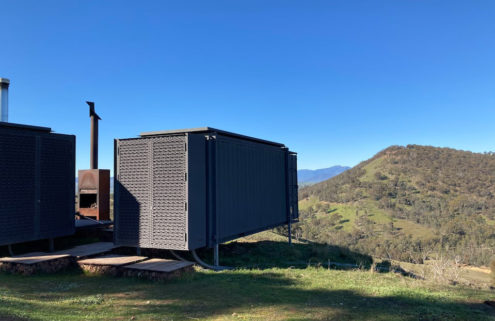 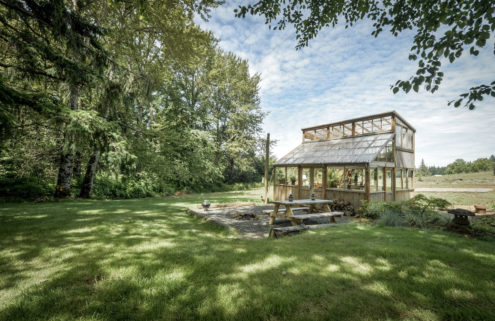 Where to enjoy the best colours this autumn