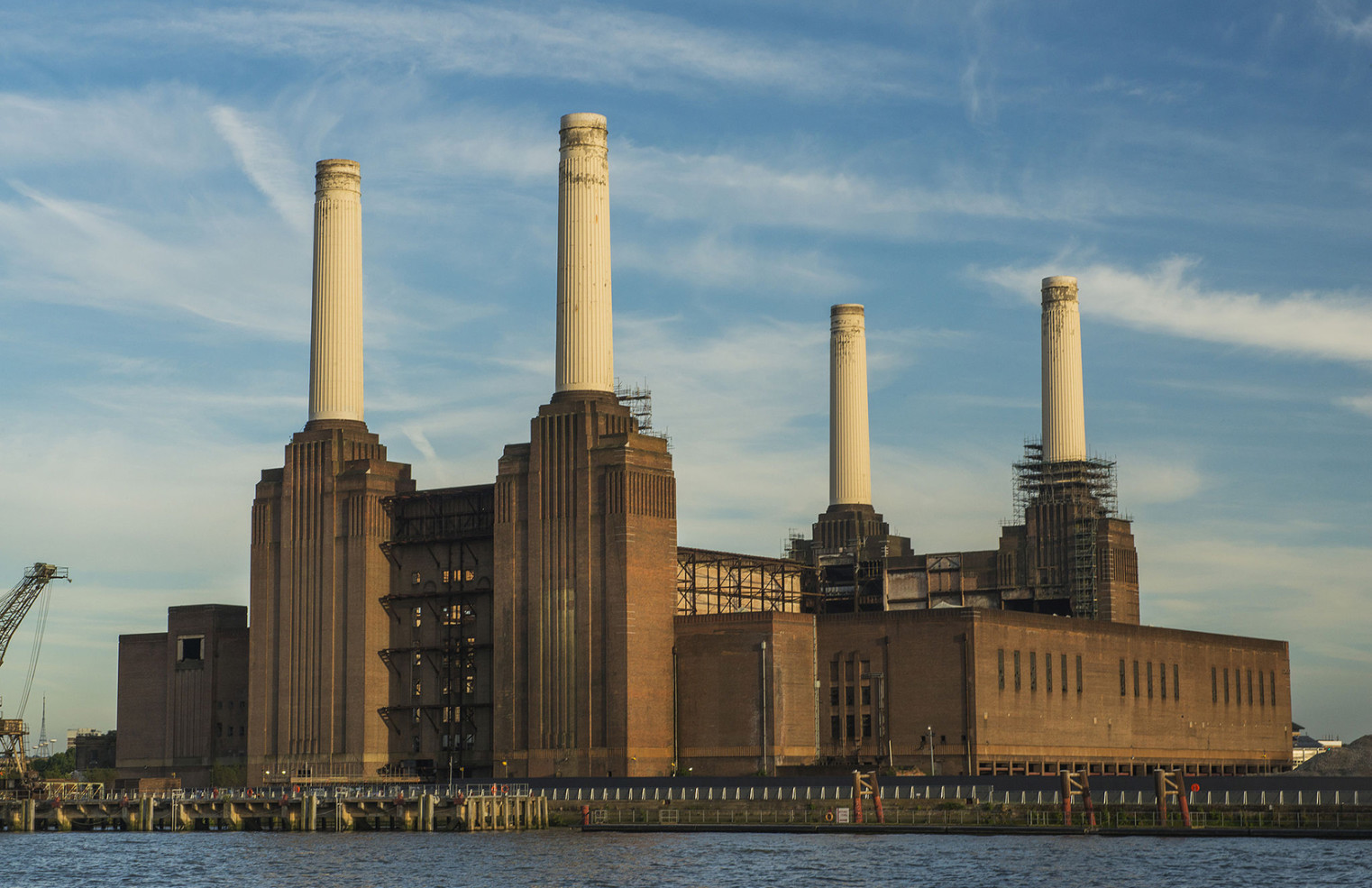 Apple will open a mega-campus inside London’s Battersea Power Station in a major boon for the developers behind the Grade II-listed building’s regeneration.

The tech giant will take over 500,000 sq ft of the power station’s Boiler House, spanning six floors. Around 1,4000 staff are expected to move into the Apple campus in 2021.

Rob Tincknell, CEO of the Battersea Power Station Development Company, said: ‘It has always been our clear objective to create one of London’s most thriving new communities and this commitment from Apple will undoubtedly help us achieve our goal.’

The vast brick edifice, designed by Sir Gilbert Scott, has lain empty since 1983, when it was decommissioned. Architecture practice WilkinsonEyre is restoring the power station, which sits at the heart of a 42-acre site being redeveloped by the Malaysian-backed company.

Apple’s campus will account for 40% of the total office space in the mixed use development, which will also include retail, housing and leisure facilities. It’s thought the letting – which took a year to negotiate – is the biggest in the city’s West End for 20 years.

The US brand’s new British HQ will consolidate its employee base in the city and leave room for future expansion. Apple will continue to use its Cork HQ – which employs about 4,000 people – as its primary European base but the Battersea outpost will be among its biggest outside the US.

A converted chapel overlooking Venice’s Grand Canal is for sale

Converted water tank apartment is for sale in London