Built for a railroad magnate, it’s now a loft-like home

Once used as stables for a railway magnate’s horses, this carriage house has been converted into a vast loft-style living space – on the market for $949,000.

Railroad executive James J Hill – who built railroad tracks across Minnesota – commissioned the building in 1891, down the road from his own home in the state’s capital of St Paul. It was converted into a set of apartments in the late 1970s by architect John Buxell. However, the carriage house has since been reinstated as a single home.

The St Paul property is replete with historic touches, from the exposed brick walls and wooden beams to the original tack cabinets. A huge arched door forms the entrance to the three-bedroom home, with enormous open-plan living spaces lit by light from windows that stretch up to the pitched ceiling. An internal courtyard – once used to exercise the horses – sits beneath a glass roof.

Upstairs, a mezzanine bedroom looks over the building’s original metal pulleys, and built-in bookcases make the most of the space. The carriage house is listed with Edina Realty. 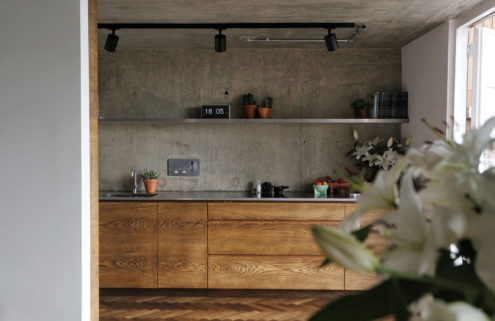 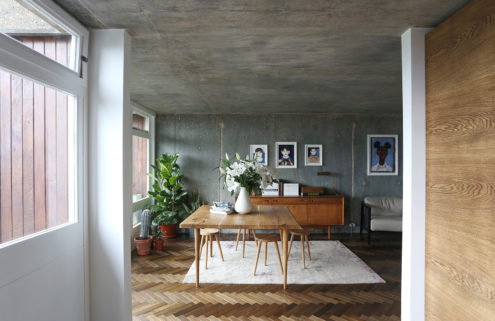