The West Coast space – a 1960s Modernist concrete box in the Miracle Mile area – follows a slew of gallery openings in the warehouse district around LA River and in East Hollywood.

‘In terms of the discourse and the art being produced here, it’s definitely one of the international art centres now,’ gallery co-owner Philomene Magers told Los Angeles Magazine.

The space, a former café, was coincidentally the first place Magers ever stepped into when she visited the city back in 1991.

‘We thought it looked like a prototypical Californian, LA building,’ she added. ‘We’re always trying to have specific architecture that captures the spirit of the city or country where our galleries are based.’

As part of the revamp, the architects installed removable walls inside the structure but left ceilings and corners on show. Vintage furniture created by female designers dots the space, including desks and chairs by Dorothy Schindele, lamps by Greta Magnusson-Grossman and ceramics by Edith Heath.

An exhibition of paintings by LA-based artist John Baldessari – courtesy of Marian Goodman Gallery – inaugurates the new Sprüth Magers space, the gallery’s third after its London and Berlin sites. 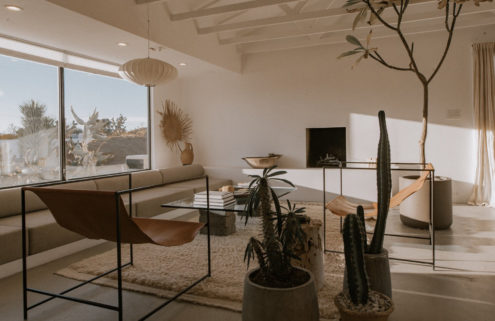 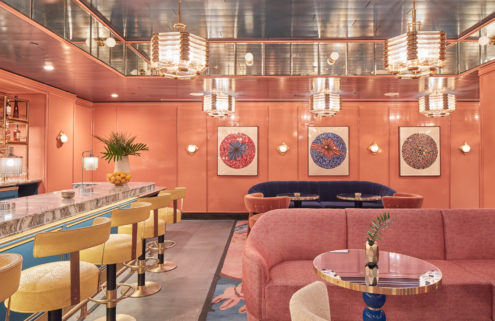 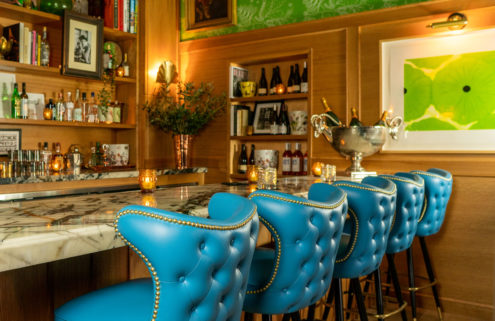