Secluded island off the west coast of Scotland lists for £120k 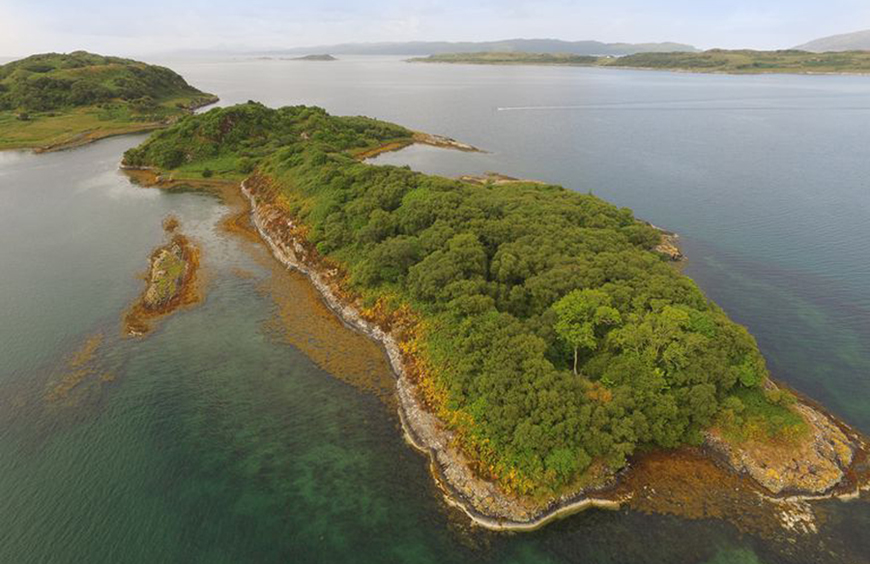 There’s no need to worry about unexpected guests at this Scottish island – its only inhabitants are the local wildlife.

Spanning 13 acres, and set between two other islands in Loch Craignish, this stretch of land is blanketed by ancient woodland. Eilean Nan Gabhar has been owned by the same family for 70 years and has natural bays for easy access by boats, but has been never been inhabited by people, leaving its natural beauty intact.

The island is listed with Galbraith for £120k, although the estate agent is expecting offers over the asking price due to its rarity.

Also known as Island of the Goats, Eilean Nan Gabhar is a short boat ride from the tiny coastal villages of Ardfern, as well as Crinan, which has an impressive collection of prehistoric sites and monuments. 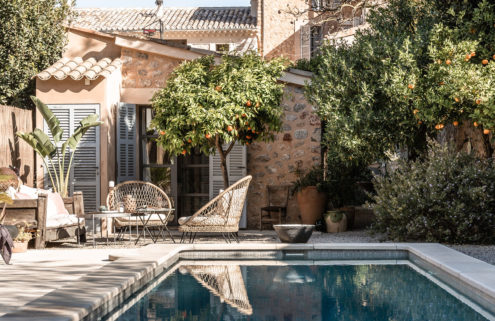 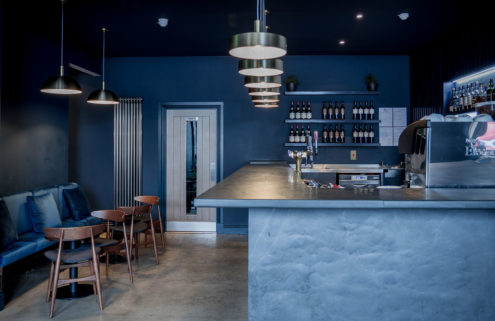 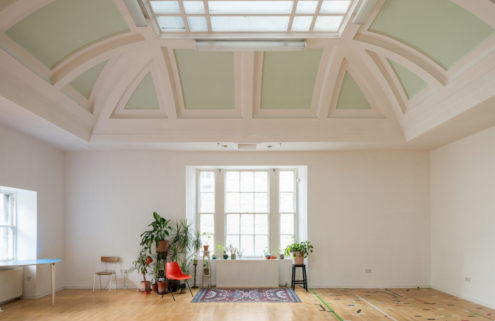