Four years after News International vacated a 200-year-old rum warehouse in Wapping, plans have been unveiled by Bow Arts Trust and developer St George City to turn the Grade II-listed Regency building into a site for art studios.

Bow Arts Trust have secured funding for 60 studios in the Pennington Street warehouse and are running a Kickstarter campaign to finance a further 30, which would make it one of the largest single-site concentrations of artists’ studios in the East End.

The building will open to the public for the first time ever this spring, with an inaugural exhibition showcasing shortlisted works for the Bow Arts Trust’s 2015 East London Painting Prize.

Opening on 30 April, the temporary exhibition is the first ‘meanwhile’ use of the Pennington Street warehouse, sited on a 15-acre plot being developed by St George City – part of the Berkeley Group – which will be completed in phases over 15 years.

Used as a wine, rum and brandy warehouse between 1804 and 1806, the building was designed by engineer Daniel Alexander. It was part of the London Docklands (which included Tobacco Dock), the biggest active docks in the city for more than 150 years. The warehouse closed in 1969 and, from 1986, the converted space served as newsrooms for News International, now News UK, who sold it to St George City for £150 million in 2012.

Work started on the site in September last year. Artists are expected to move into the building in early summer. 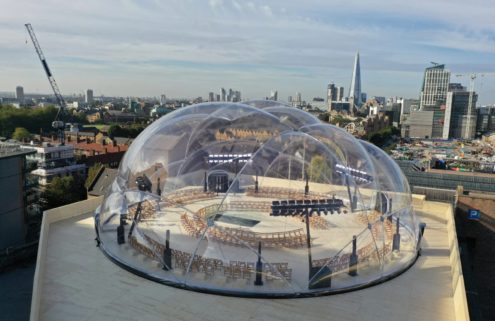 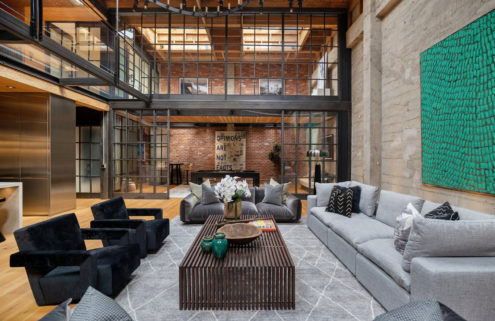 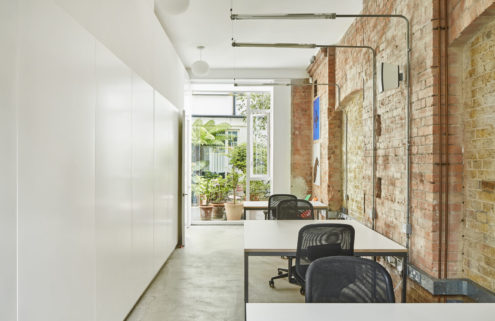 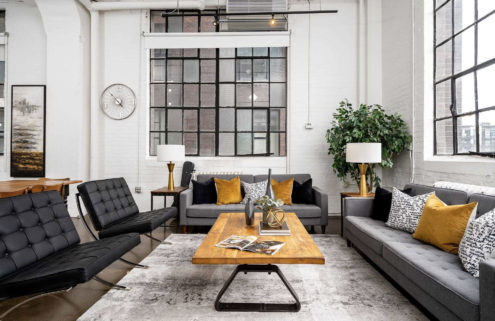