Royal Academy of Arts will ‘fundamentally change’ after £50 million revamp

Architecture, Art I by Tomo Taka 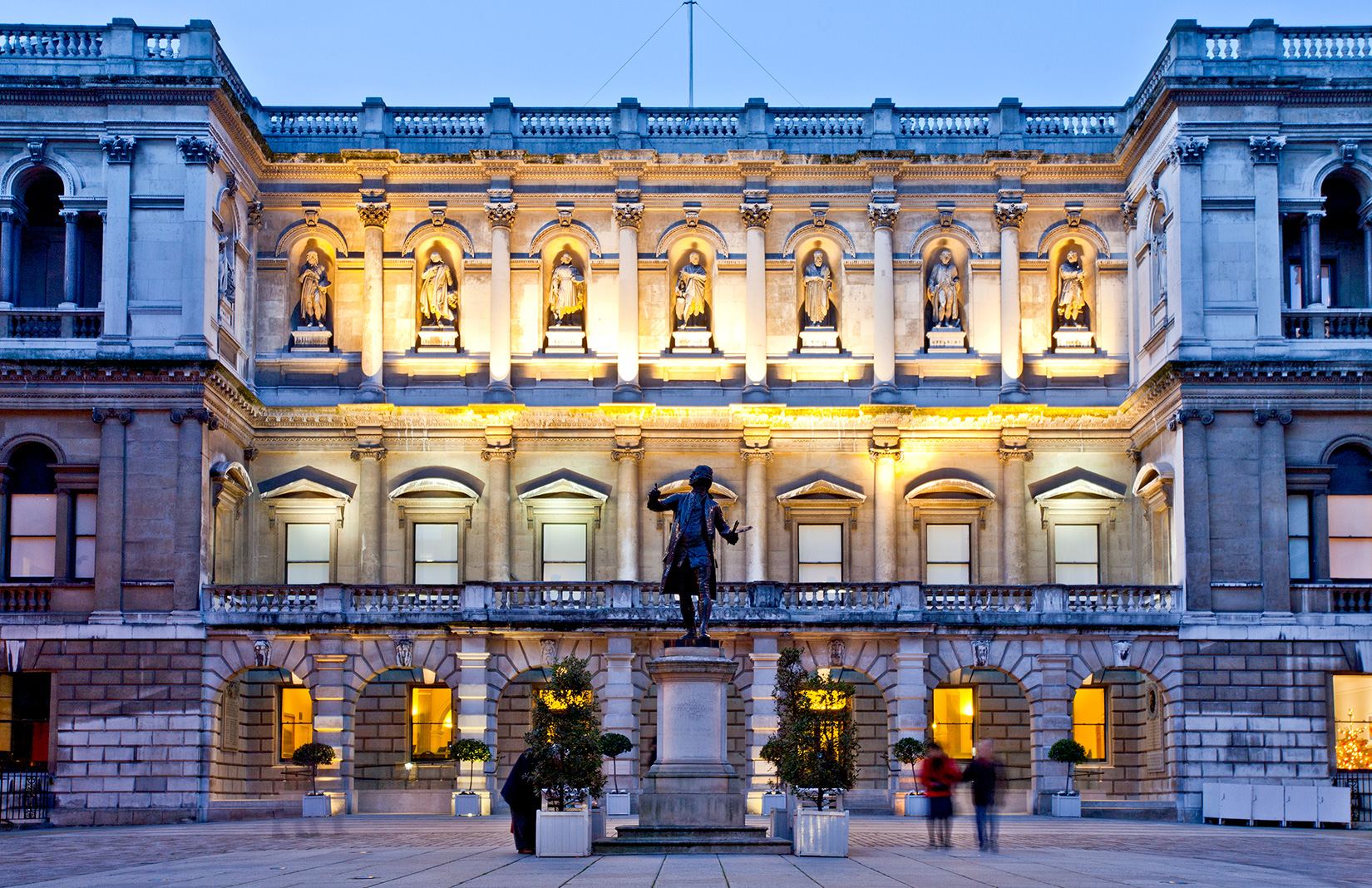 The Royal Academy of Arts in London is set for a £50 million revamp by architect David Chipperfield that will significantly alter the face and shape of the institution.

Key additions include a new learning centre and double-height, 260-seater lecture theatre. A new bridge will be added to connect the academy’s two buildings: Burlington House, which faces Piccadilly, and Burlington Gardens in Mayfair.

‘The big change is that the Royal Academy will have two entrances,’ said Chipperfield. ‘You will be able to go from an exhibition in Burlington House to a lecture in Burlington Gardens through the vaults of the building. It’s a small amount of architecture for a profound result.’

Charles Saumarez Smith, the Royal Academy’s secretary and chief executive, added: ‘The physical transformation of the site will fundamentally change our 247-year-old institution. This is not just a major building development. It is an undertaking that will transform the psychological as well as the physical nature of the Academy.’

Chipperfield’s improvements to the buildings will also include opening up underground vaults in the Grade II-listed Burlington House to create display space for the Royal Academy’s collection of plaster-cast statues.

‘The project is an architectural solution embedded in the place itself – a series of subtle interventions that will add up to something very different,’ said Chipperfield.

There will also be dedicated exhibition areas for contemporary art and a display space for students in the Royal Academy’s art school. Redevelopment should be complete in time for the institution’s 250th anniversary in 2018.

David Chipperfield RA on redeveloping the RA from Royal Academy of Arts on Vimeo.