Interiors, Property I by Rosella Degori 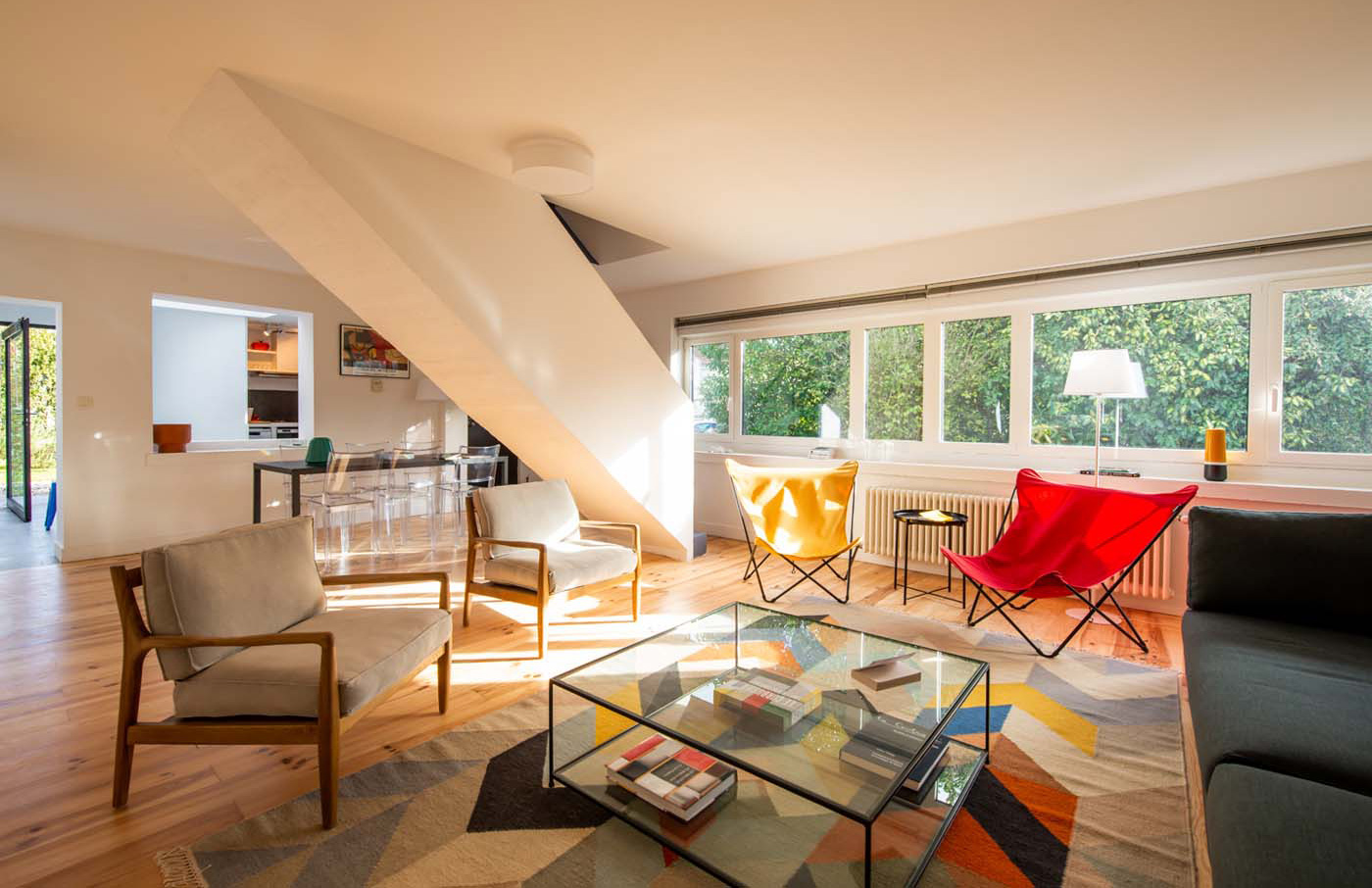 Quartiers Modernes Frugès in Pessac was one of the world’s first modern, purpose-built garden cities, master-planned by Le Corbusier in 1926 on the outskirts of Bordeaux. Nearly 100 years on, a ‘zig-zag’ type house in the district is for sale following the gentle modernisation of its modernist bones

The 85 sqm Bordeaux property – on the market via Architecture de Collection  for €472,000 – is named for its cast concrete zig-zag staircase. This artery connects the home’s three levels, which were designed using Le Corbusier’s principles of ‘new architecture’.

Reinforced concrete beams allow for open-plan, flexible living spaces on each floor that can be reconfigured. Meanwhile, band windows facilitate a constant dialogue and connection to the landscape; and a roof terrace allows for greater space and a private hanging garden.

The dwelling is one of 53 Le Corbusier built in the district, according to six models. His Zig-Zag blocks cluster three houses together, connecting them perpendicularly and surrounding them with garden lawns.

The French property has undergone some updates, such as new pivoting glass doors, refreshed paintwork and a modernised kitchen but these interventions are in line with the house’s utilitarian spirit. 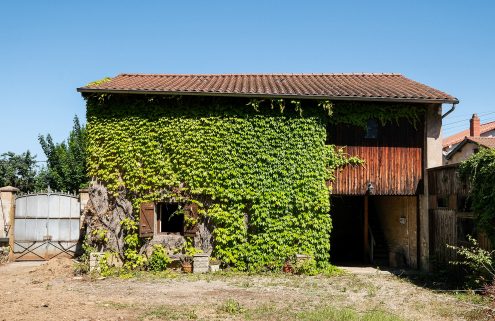 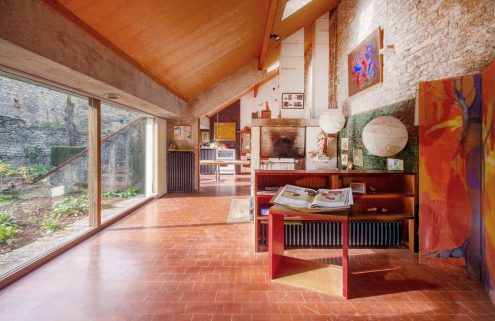