As well as exhibiting work by well-known names such as Banksy and Shepard Fairey, Fluctart will give space to up-and-coming graffiti artists through permanent and temporary shows at its space at the foot of the Pont des Invalides.

Fluctuart launched as part of Paris’ Reinventing the Seine project, which aims to reinvigorate unused and unloved parts of the riverbank.

The new museum, which opened in July, is taking full advantage of its river location. After wandering Fluctuart’s glass-lined exhibition spaces, visitors can head upstairs for a drink and DJ set on the roof terrace.

Le Corbusier’s Paris apartment has reopened to the public 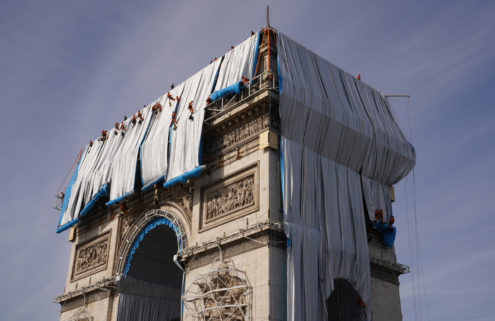 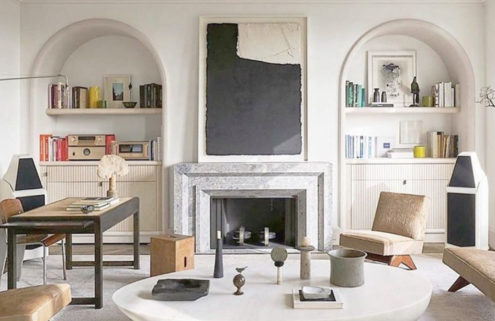 Tour the homes of creatives in France on Pinterest 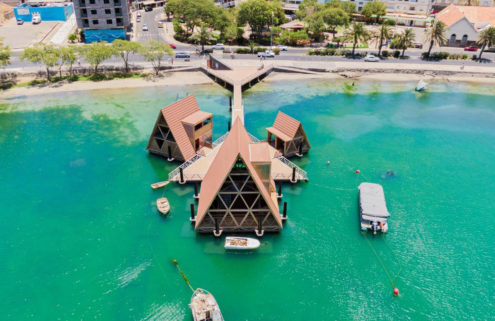 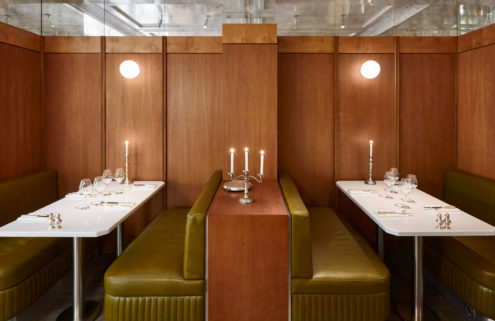