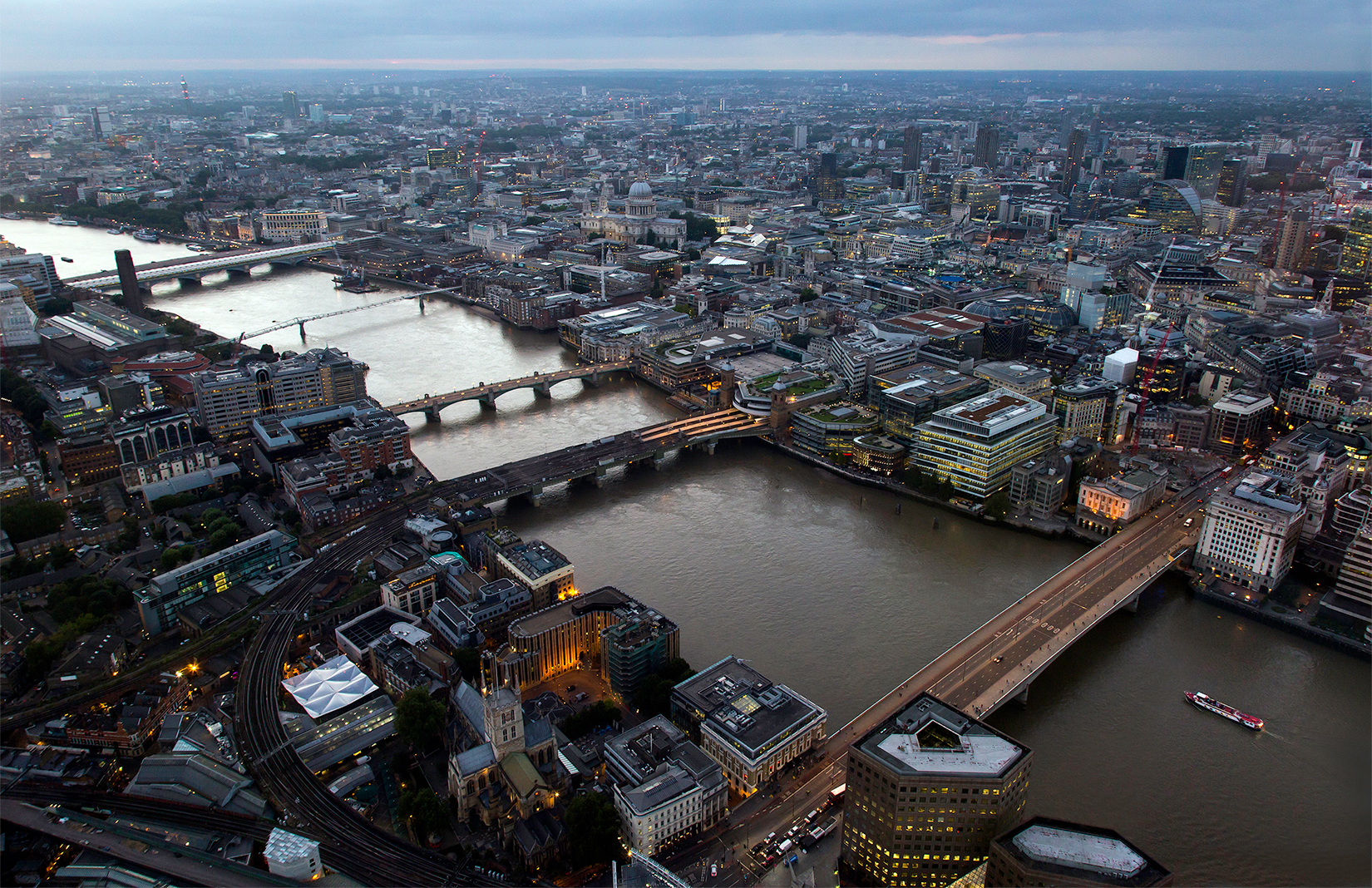 New London mayor Sadiq Khan has barely been in the job a month but is already looking to make his mark on the city.

His latest idea is to turn the 17 bridges along the River Thames into a permanent light installation, making it the world’s longest artwork on a river.

Artists, designers, engineers and architects from around the world have been invited to create the expansive piece, dubbed The Illuminated River.

‘It will throw a spotlight on the river and its banks, and extend their daytime bustle and buzz into the darker hours, supporting London’s burgeoning night-time economy,’ said Khan. ‘A dazzling, free, outdoor art gallery, for Londoners and all of our visitors to enjoy.’

The aim of the artwork – which will go from Albert Bridge in the west to Tower Bridge in the east – is to promote use of the public realm along the riverbanks and bolster London’s night-time lifestyle.

A shortlist of entries will go on show in a public exhibition at the end of this year and a winner will be announced shortly after.