London Road Fire Station goes up for sale in Manchester 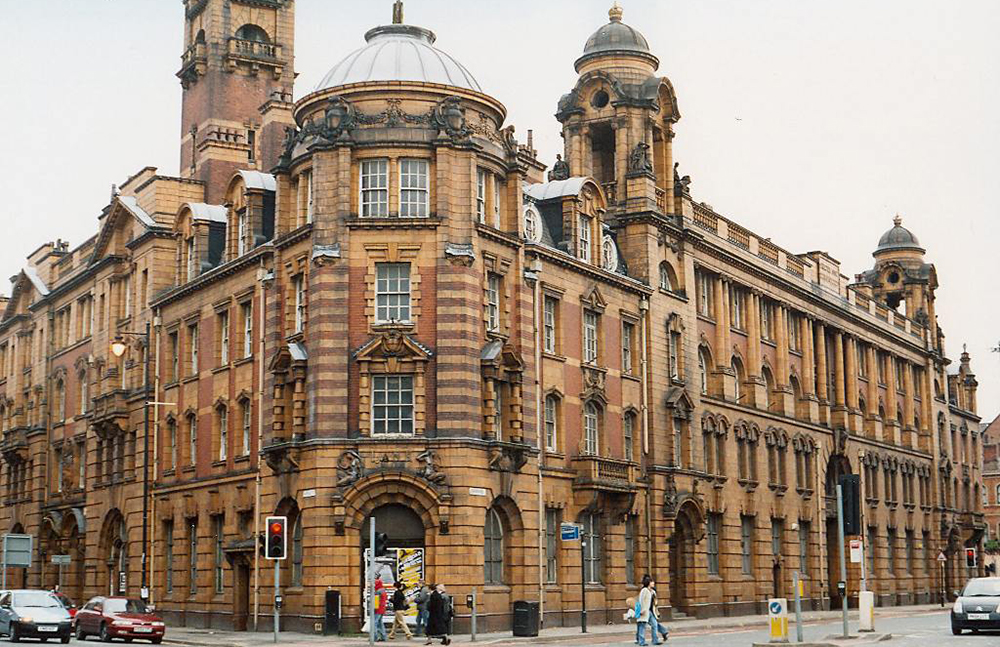 It has been put up for sale by owner Britannia Hotels, which bought the building in 1986 but never redeveloped the space despite securing planning permission for a 227-room hotel.

A sale would give new life to the fire station, which opened in 1906 and answered its last emergency call in 1986. Woodhouse, Willoughby and Langham – a team of Manchester architects – were behind the original Edwardian Baroque design.

Property advisor Christie + Co is looking after the sale and has already received interest from developers around the world. The fire station would require a multi-million pound investment as its condition has deteriorated while disused.

The Friends of London Road Fire Station, a group fighting for the building’s future, has called on potential developers to create a mixed-use scheme that benefits the community. It is currently carrying out a survey asking the public for thoughts on what the fire station space could become.

But Manchester Council has hinted the building will be converted into a hotel. A spokesman said: ‘The regeneration of the Piccadilly area is at a pivotal stage and the reuse of the London Road Fire Station as a hotel will improve the appearance of the wider area, create new jobs and maximise the opportunities created through HS2.’ 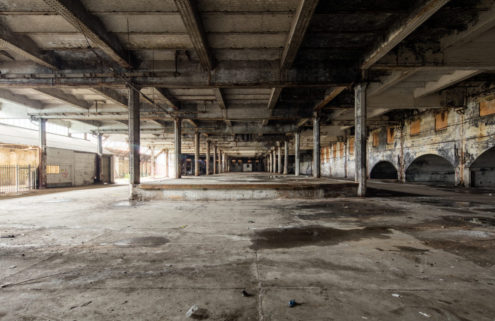 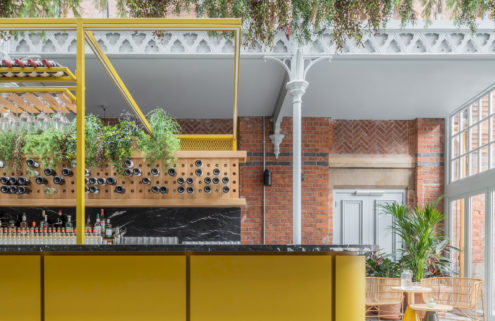 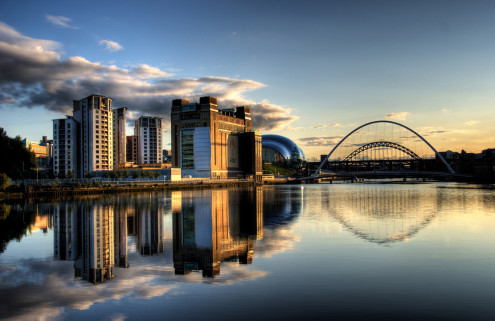