London is getting a new Culture Mile 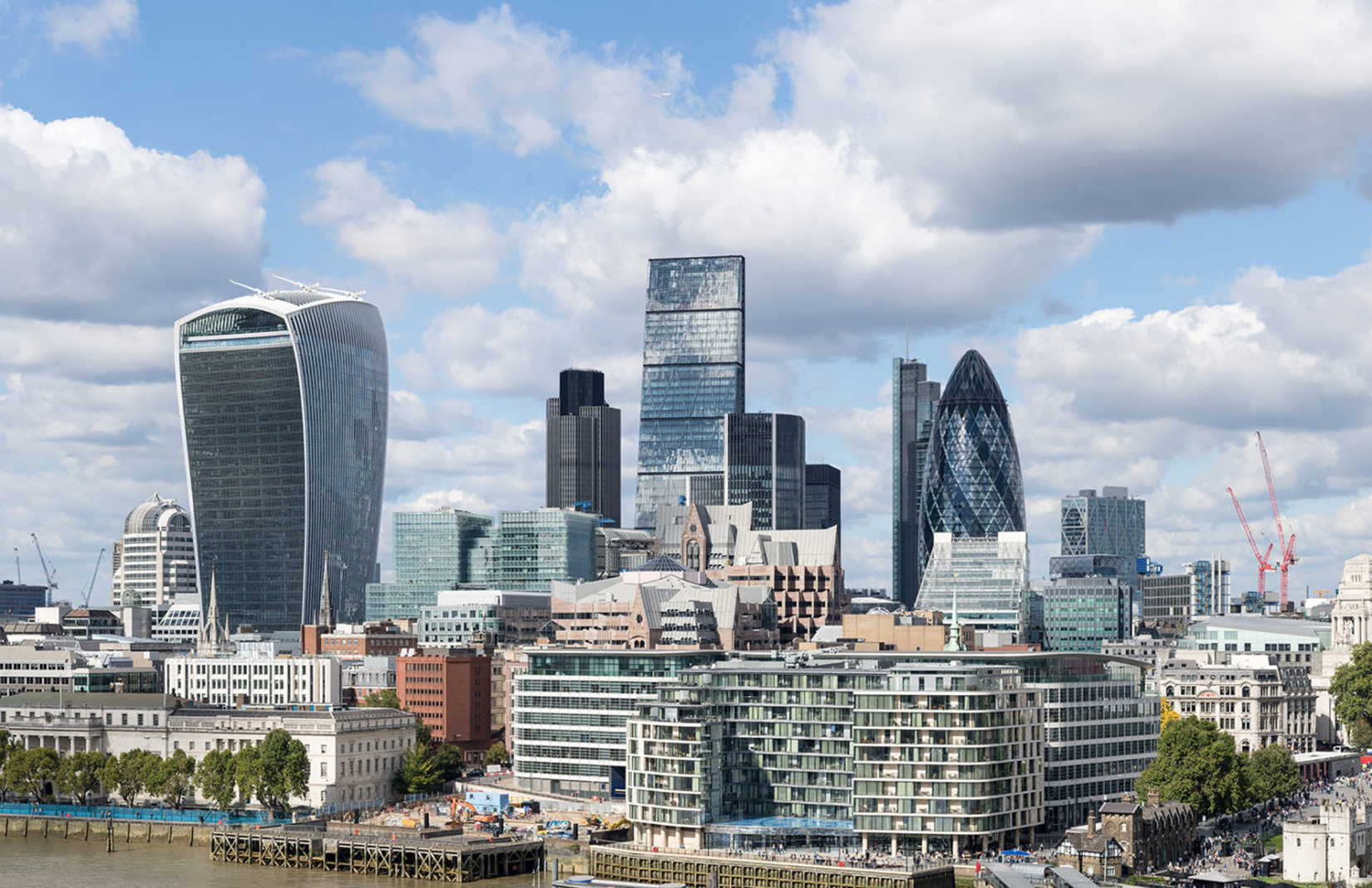 London is set to to bolster its post-Brexit tourism credentials with the creation of a new Culture Mile through the City.

The City of London Corporation announced the launch of the scheme today, calling it a new ‘destination for culture and creativity’. The Culture Mile is expected to take between 10 to 15 years to develop, and will snake its way from Moorgate to Farringdon via the area’s biggest upcoming cultural developments.

These include the new Museum of London at Smithfield Market – to be designed by Asif Kahn and Stanton Williams, with planning expected to be submitted next year – as well as the proposed Centre of Music (which will take over the Museum of London’s current site), and the transformation of Beech Street – the tunnel that runs under the Barbican.

Big hitters the Barbican, London Symphony Orchestra, Guildhall School and Museum of London are partnering with CoLC on the initiative. The £250m new Centre of Music will be the jewel in its crown.

Starchitects Frank Gehry, Amanda Levete with Diamond Schmitt, Norman Foster, Renzo Piano, Diller Scofidio + Renfro, and Snøhetta are currently vying to design the new 2,000 seat concert hall. It will house the London Symphony Orchestra and provide facilities for the Guildhall School of Music and Drama. The winning practice is expected to be chosen later this year.

The Culture Mile will also seek to capitalise on the arrival of Crossrail’s Queen Elizabeth Line in December 2018, which is expected to bring millions more people through Farringdon.

[Via It’s Nice That] 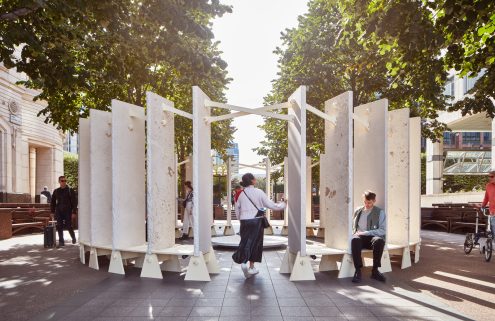 A Jurassic stone circle is a modern sanctuary for Canary Wharf