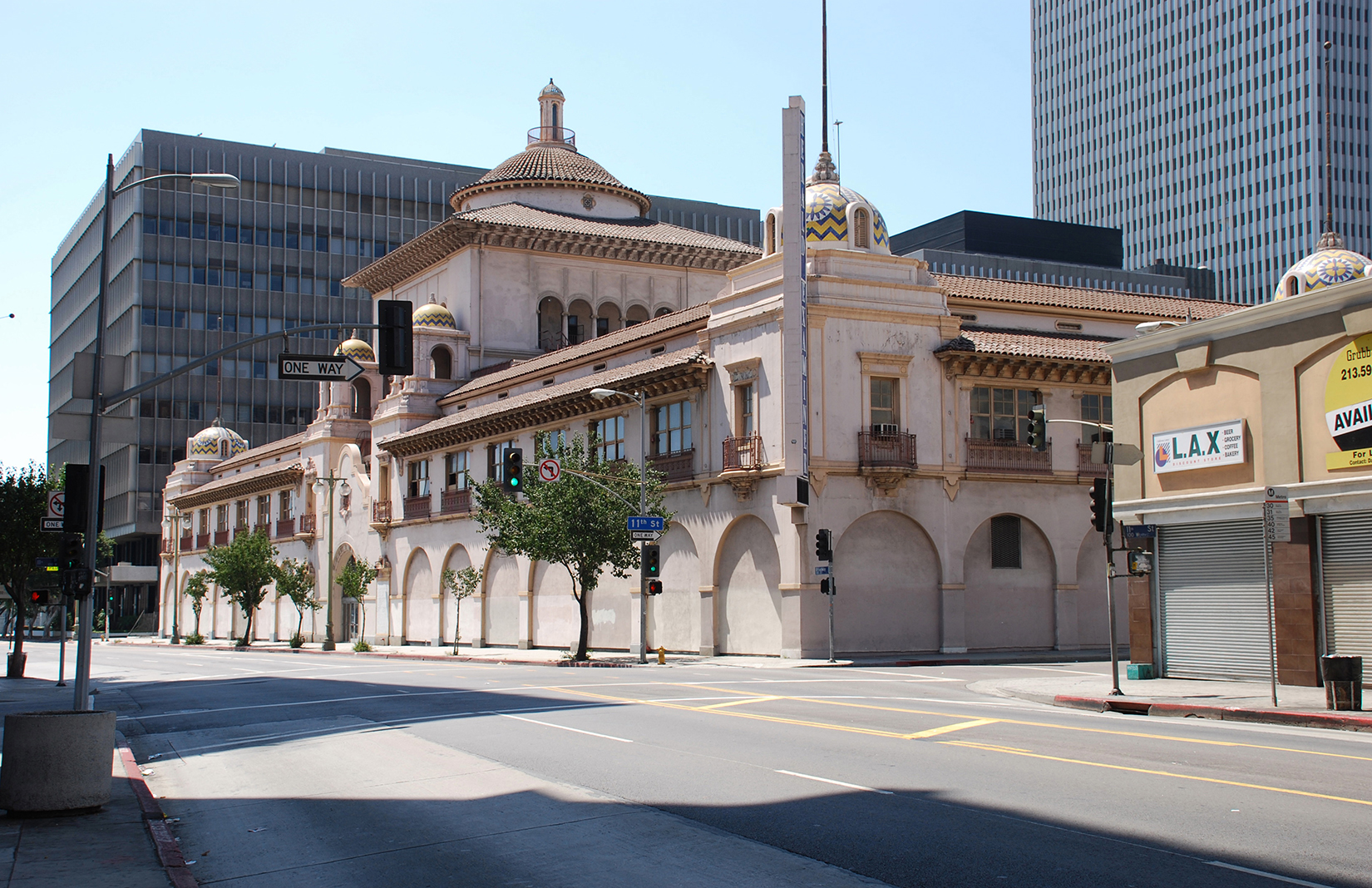 Photo by: Floyd B Bariscale

Los Angeles’ historic Herald Examiner Building – which has been lying vacant since 1989 – is set to be transformed into offices, stores and restaurants.

Developer Georgetown Company has joined forces with fellow building stakeholder Hearst Corporation, a publisher, for the restoration and revamp of the 1914 former newspaper HQ – originally designed by architect Julia Morgan.

Architecture firm Gensler is masterminding the building’s transformation. It will restore its Spanish-Moorish façade, as well as the two-storey marble and gold lobby, which features hand-painted tiled flooring. The practice also plans to reopen the exterior’s arched windows – which were filled with concrete during a 10-year newspaper strike between the 1960s and 1970s.

Most of the building will be converted into offices, while the lower floors will have provisions for shops and restaurants. Its transformation is expected to be complete at the end of 2017.

Since the Herald Examiner newspaper’s closure in 1989, the site has been used as a location for films and television, including the ongoing series It’s Always Sunny in Philadelphia.

The building sits between LA’s South Park and Broadway Corridor neighbourhoods – a couple of blocks away from Downtown LA’s Ace Hotel and opposite a historic 13-storey tower, which will soon be occupied by the boutique Downtown LA Proper Hotel. 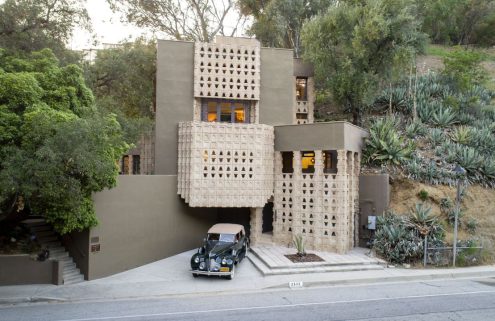 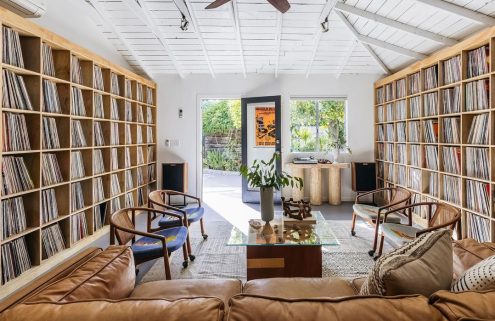 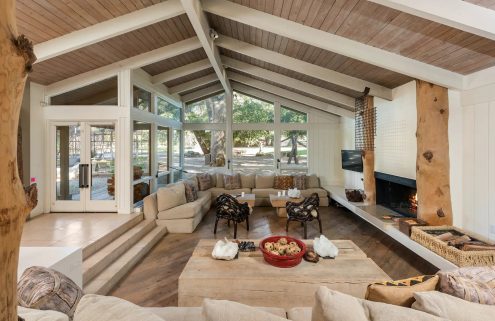 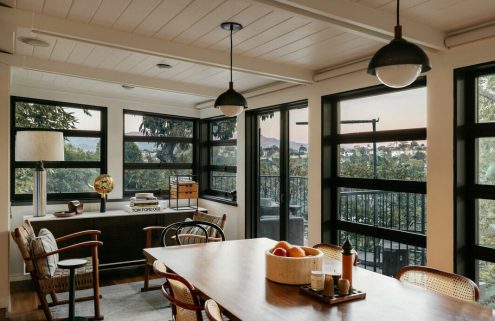