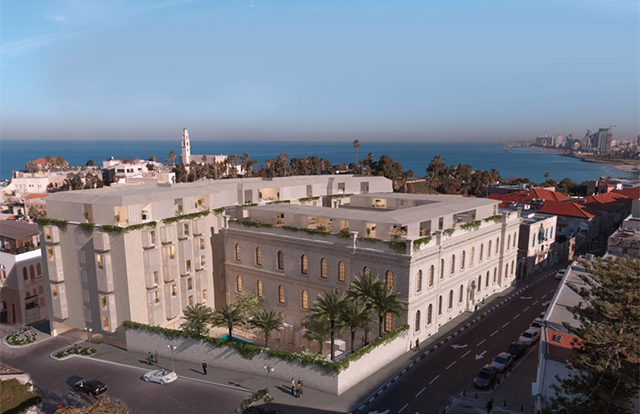 John Pawson is giving a 19th-century Tel Aviv hospital and monastery a new lease of life as a W Hotel.

The British designer has teamed up with local architect Ramy Gill on the adaptive reuse of the buildings, sited within the port of Jaffa. Over 200 guest rooms will be housed inside the hospital, while the monastery will be converted into a bar.

‘The aim of the architectural intervention currently in progress is to preserve the site’s powerful atmosphere, while retuning the existing buildings and adding significant contemporary components to the composition,’ says Pawson.

Work on the hospital and adjoining monastery of St Joseph started three years ago and has involved refurbishing the space’s 19th-century stucco work and stained glass.

Other original features to be preserved include 12th-century stonework and the arched ceilings of the monastery’s chapel. A restaurant will take up its vaulted basement.

‘Retained and restored, this building forms a critical component of a project that brings together historic structures and entirely new architecture to create a hotel and apartments in the heart of the old city,’ he adds.

The W Tel Aviv – Jaffa, the hotel brand’s first site in Israel, is expected to be complete in summer 2016. 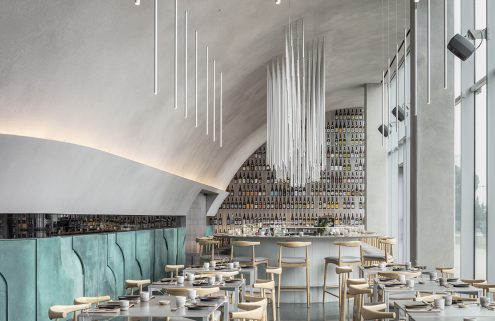 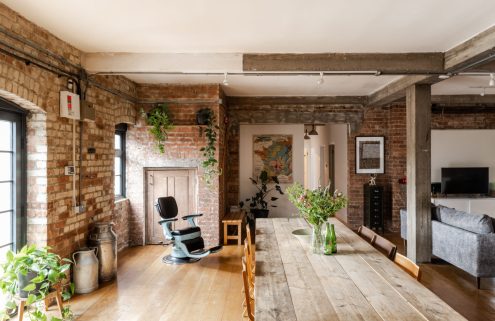