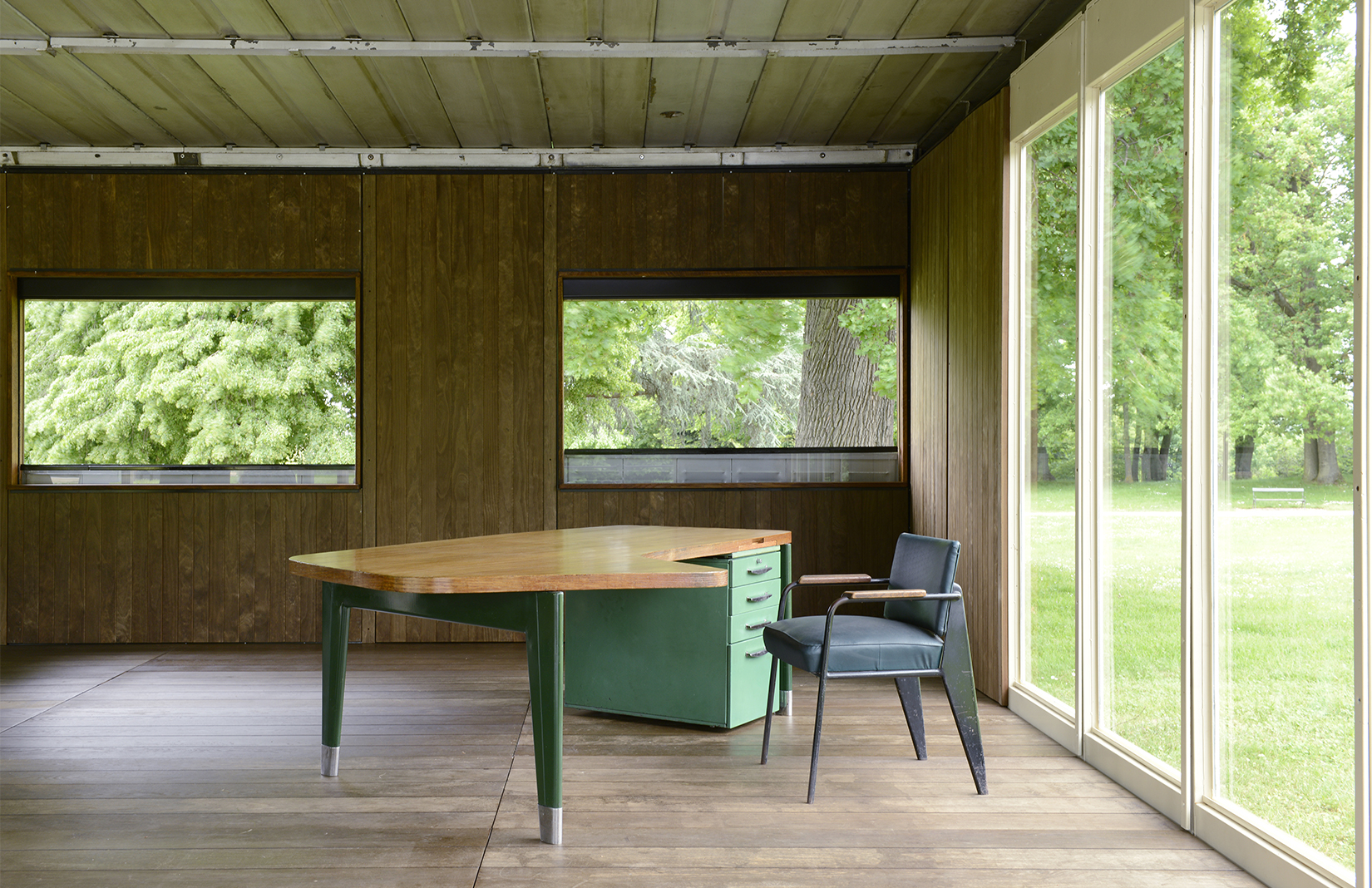 A rare demountable prefab building by Jean Prouvé will go on show outside of France for the first time next week at Design Miami / Basel.

The architect originally conceived the 10m x 12m structure for a 1947 housing competition in a Parisian suburb as a solution to its post-war housing shortage.

His design – which develops on smaller prefabs he designed earlier – was rejected but Prouvé used the prototype as an office at his studio and factory in Maxéville, north-eastern France.

In 1953, Prouvé left his post at the factory base following a disagreement with shareholders and all traces of his presence there were quickly removed. The only thing that survived the cull was the Maxéville Design Office, which was restored by Galerie Patrick Seguin last year.

It has now been dismounted and transported to Basel, where it will be on display as part of Design Miami/Basel between 13 and 19 June.

The house Jean Prouvé designed for his daughter is for sale 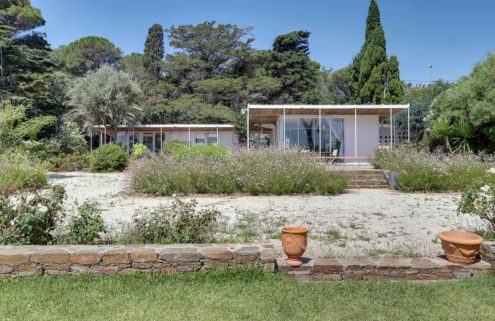 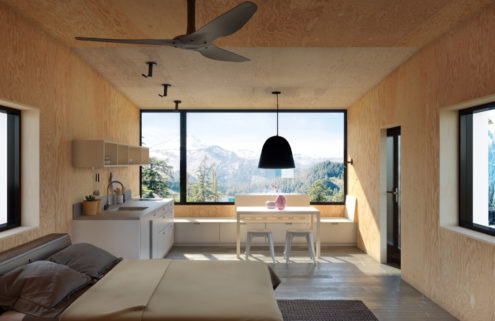