The Spanish creative has taken a characteristically playful approach to the interior design of the midcentury landmark, built in 1957 by architects Julián and José María Otamendi Machimbarrena on the Plaza de España.

‘I was fully dedicated to the creation of a very special and unique space that would represent a new vision of Spain, a vision far from the traditional aesthetic,’ says the artist and product designer.

Pale green walls jibe with lush navy furnishings in the lobby, while a kitsch touch comes from a zebra-striped bear statue (a symbol of the city) that tips its gilded hat to guests as they enter the 258-bedroom hotel.

Lighting fixtures have Mondrian-like lines and Moorish influences, while the pop-coloured furniture is drawn from his own design collection.

Torre de Madrid was once the tallest building in western Europe, and remains one of the capital’s most recognisable landmarks. The five-star Hotel Barceló Torre occupies nine of its 36 floors and includes two restaurants and a wellness retreat.

Read next: The most anticipated hotels opening in 2017 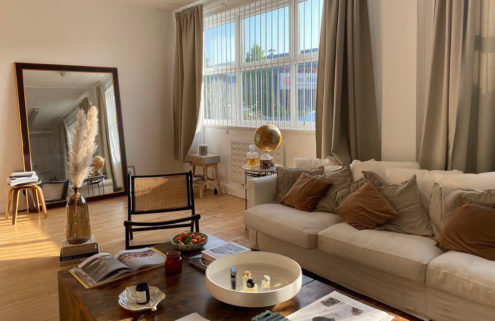 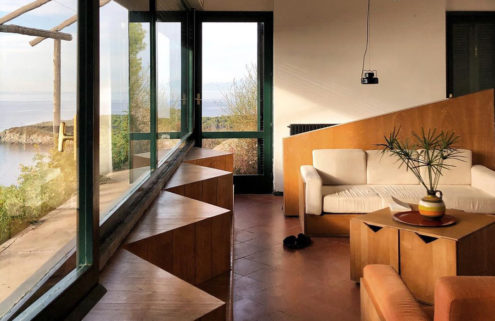