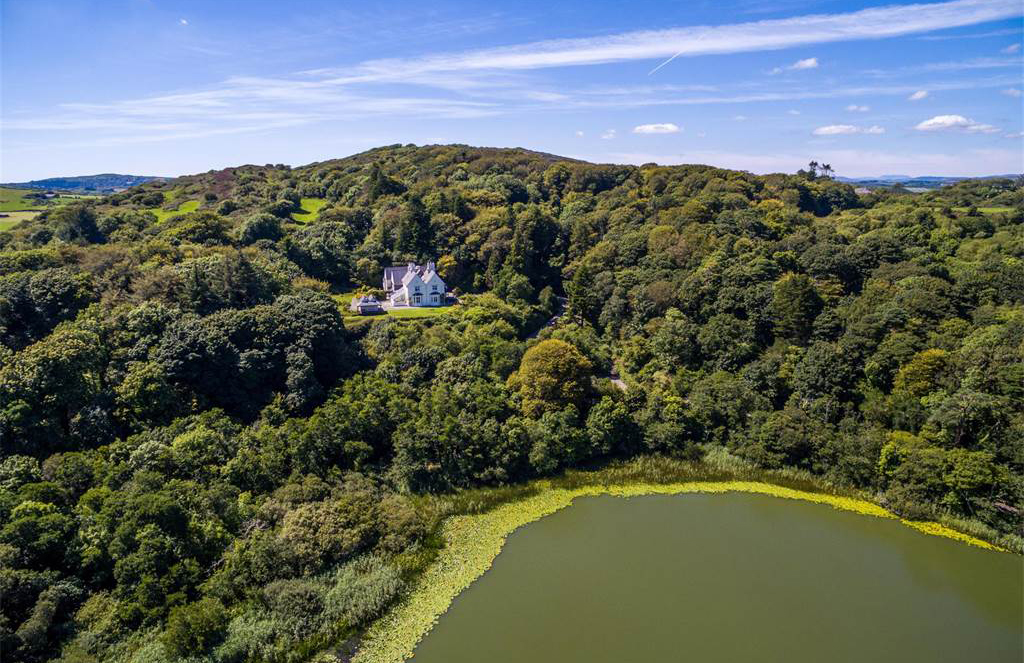 Liss Ard is a 163-acre estate just outside of Skibbereen in West Cork. Originally built in the 1850s as the family home of Anglo-Irish clan the O’Donovans, the property became a small hotel in the 20th century and changed hands with a number of foreign owners, including German art dealer Veith Turske.

It was Turske who enlisted Turrell to create the Irish Sky Garden in the property’s grounds in the 1992. The vast naked-eye observatory takes the form of a crater with a stone plinth at its base for viewers to look up at the sky against the outline of grassy slopes.

In all, there’s 25 bedrooms and 18,135 sq ft of living space but further rooms could be created through the adaptive reuse of the Coach House.

The private retreat has been a favourite with artists and musicians over the decades – it even hosted music royalty Lou Reed, Patti Smith and Nick Cave, who performed at festivals in the property’s grounds in the late 1990s. Today though it’s mostly swapped concerts for weddings and private events.