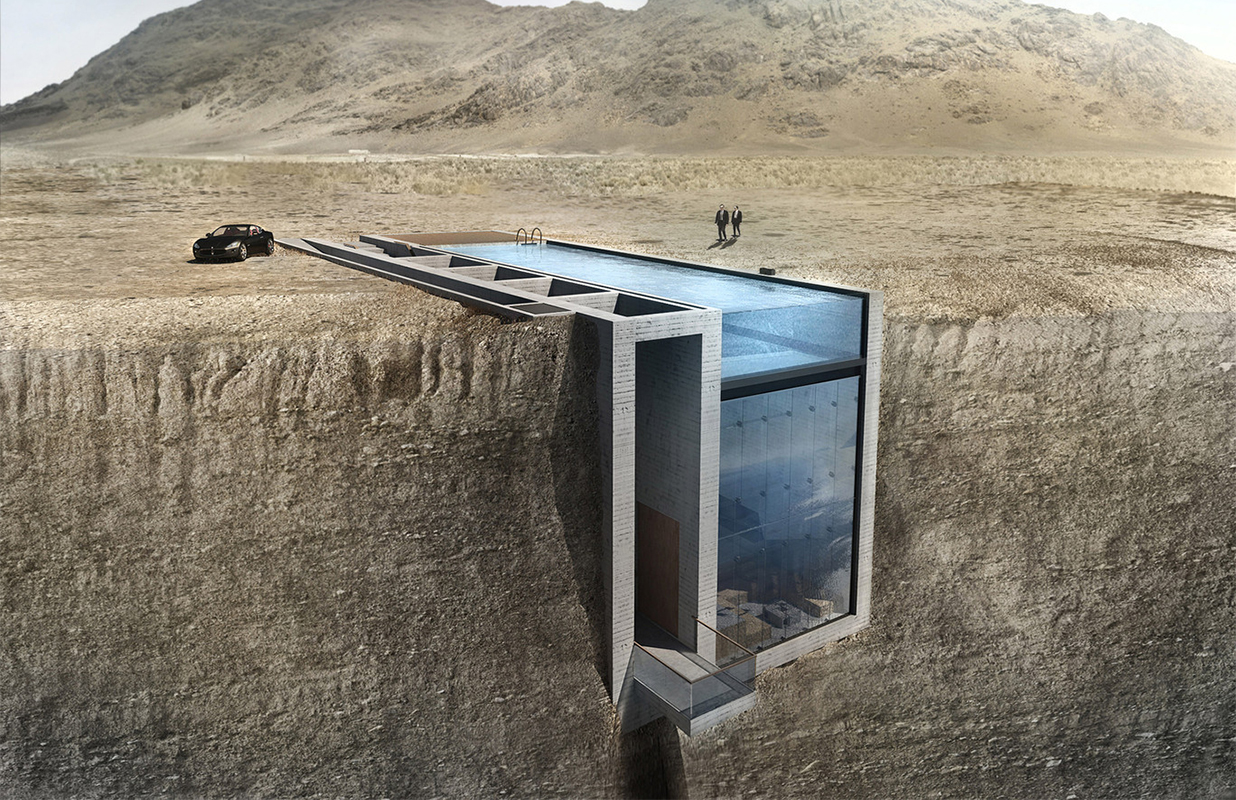 A madcap proposal for a concrete house inside a cliff went viral last year – and now it’s set to be built, thanks to the internet.

Dutch practice OPA designed a home wedged in a mountaintop, topped by an infinity pool that doubles as a skylight for the underground lair. In the wake of the media interest, a client who wanted to make the concept a reality came forward and the project will now be realised 1,600 metres above sea level on a cliff in Lebanon.

‘We wanted to create a sensation in every possible way and through this project to actually showcase our platform this project describes fully our aesthetics and design philosophy,’ he added.

Ando Vassilou also recommended other emerging architects do the same by promoting their projects online.

‘By chasing the viral idea at least you sharpen your skills and strengthen your portfolio with interesting projects,’ he said.

If you’re an artist, designer, architect or filmmaker and want to see your project on The Spaces, get in touch via submissions@thespaces.com. 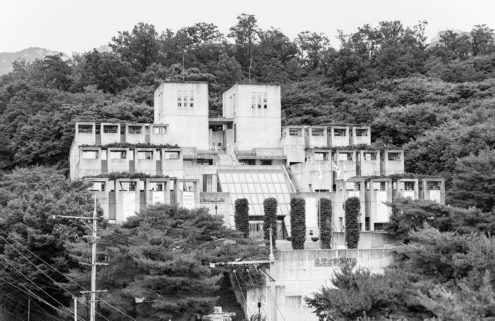 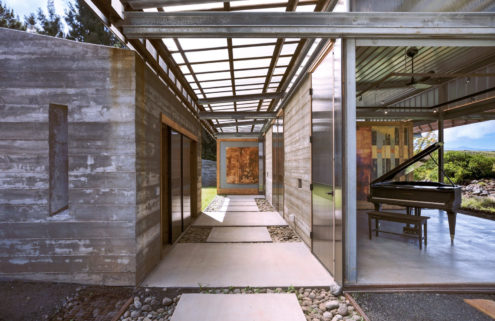 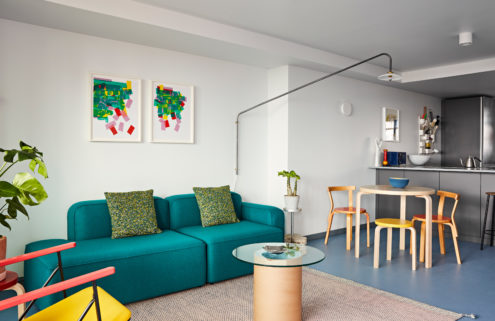