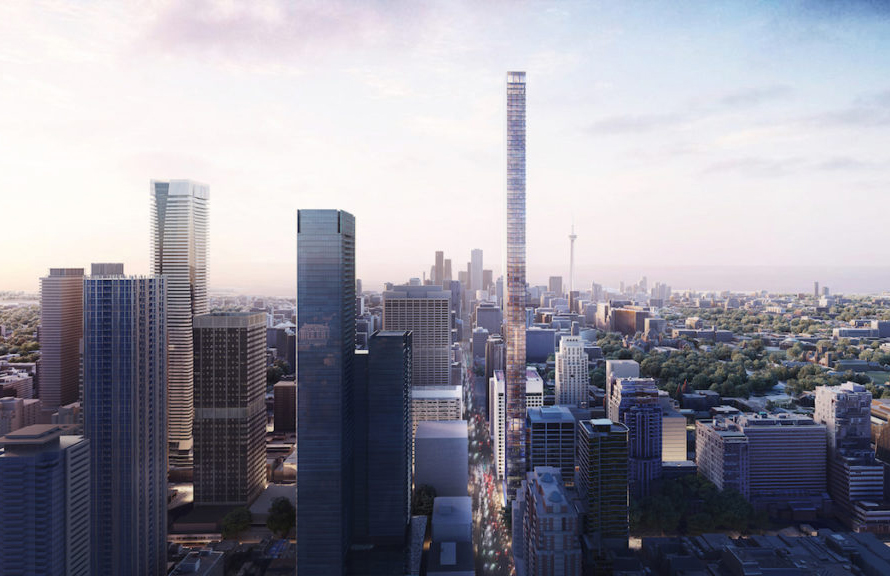 A second supertall skyscraper could be coming to Toronto, as plans are unveiled for a 1,063-ft tower in the city’s Yorkville neighbourhood.

If the skyscraper goes ahead, it’ll loom 56-feet higher than Canada’s first supertall skyscraper The One – which is set to complete in 2022 and had originally taken the crown as the country’s tallest building.

Herzog & de Meuron are reportedly working with local firm Quadrangle on the design, which has a glass facade that’s set to rise 87 storeys high. Office and retail space will take over 16 of those, with the upper 64 turned into apartments, as well as a sky lounge. 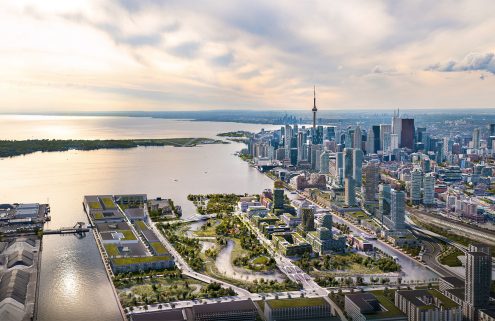 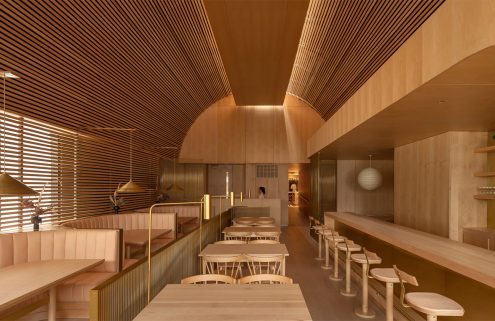 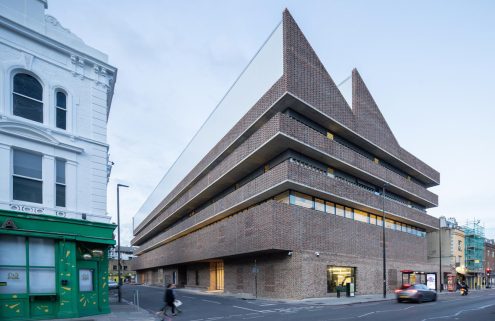